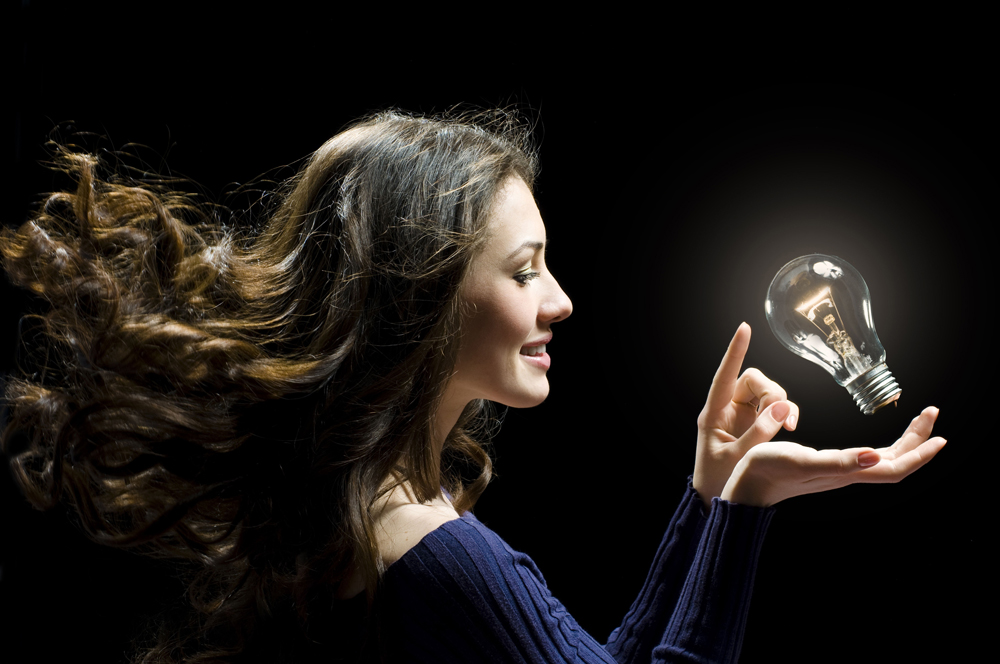 What can be patented?

As per the Indian Patent laws, a mathematical or business method or a computer programme per se or algorithms are not inventions and hence not patentable. Business methods or business models claimed in any form are not patentable subject matter. With the development of technology, innovative business models have also been established through e-commerce and related B2B and B2C business transactions. Hence, many patent applications are filed along with claims of technical features such as internet, networks, satellites, telecommunications etc. However, the exclusion of patenting business models or ideas apply to all business methods and, therefore, if in substance the claims relate to business idea, even with the help of technology, they are not considered to be a patentable subject matter in India.

Patent for Computer Programs in India

Patent for Algorithms in India

Algorithms in all forms including a set of rules or procedures or any sequence of steps or any method expressed by way of a finite list of defined instructions, whether for solving a problem or otherwise, and whether employing a logical, arithmetical or computational method, recursive or otherwise, are not patentable in India.

Patent for Mathematical Models in India

To obtain patent registration or engage a patent attorney in India, visit IndiaFilings.com