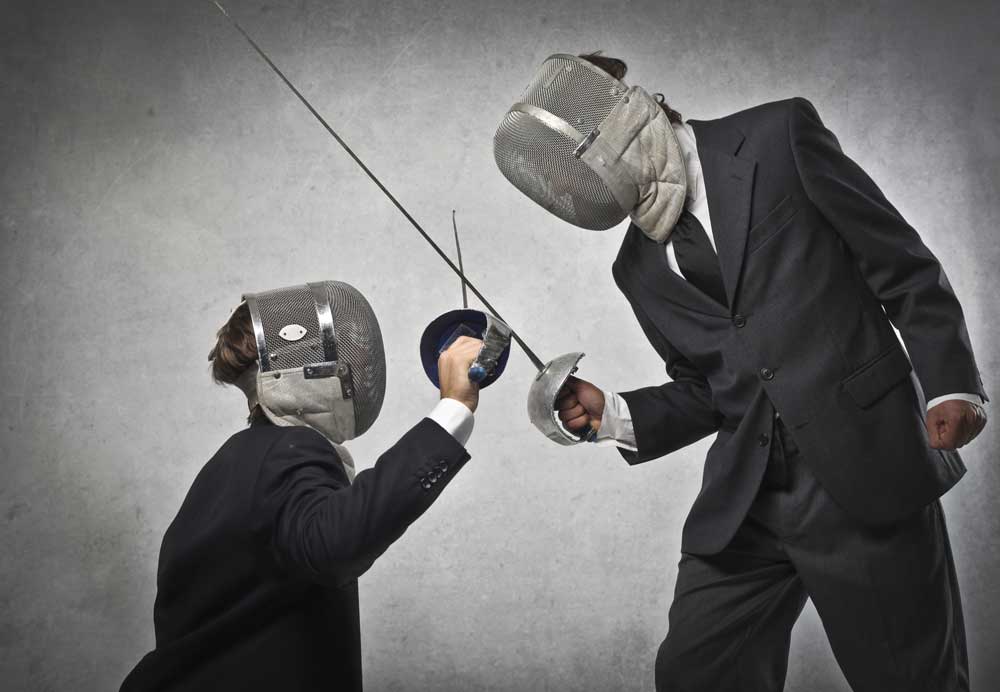 The trademark laws define identical or similar trademarks as under:

A mark is identical with the trade mark where it reproduces without any modification or additions, all elements constituting the trade mark or where, viewed as a whole it contains differences so insignificant that they may go unnoticed by an average consumer

The terms similarity of trademarks is to be construed as “deceptively similar” which expression has been defined “as so nearly resembling that other mark as to be likely to deceive or cause confusion”.

Relative grounds for trademark refusal can be overcome by a trademark applicant by submitting to the Trademark Office as under:

If a trademark application is filed with very wide specification of goods and services, then the applicant could remove some of the goods or services and provide a more precise specification to avoid conflict. When using exclusion as a means of overcoming a objection, it is necessary to ensure that all the goods and/or services considered to be both identical and similar to the cited mark are excluded from the application.

An objection under relative grounds can be overcome if the trademark owner agrees to the registration of the proposed trademark in writing. A consent letter containing assertion of trademark owner over the same/similar trademark(s) by virtue of registration and the goods/services to which the proprietor of the cited mark is consenting must be provided.

Honest Concurrent Use of Trademark

If the trademark applicant can demonstrate based on evidence that they have built up a sufficient amount of goodwill or common-law right in their mark, then the trademark application maybe allowed with conflict to an earlier mark. The Trademark Hearing Officer will mainly considered if common-law rights have accrued by reason of honesty of adoption, continuous & concurrent use of the trade mark, and without the owner of the earlier right having taken any prohibitive action against the applicant.

To file a trademark application in India, visit IndiaFilings.com