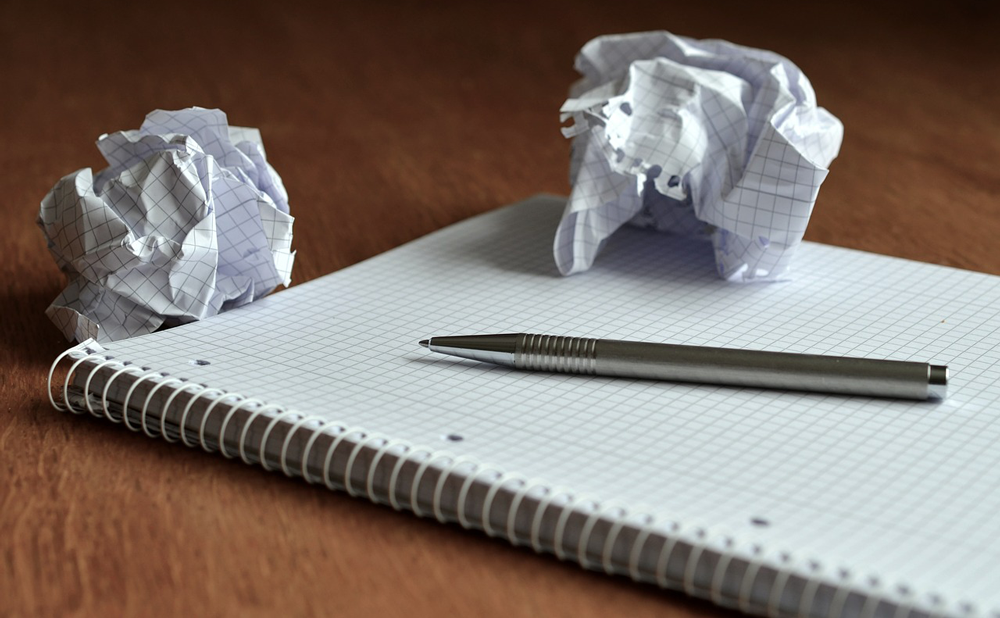 Company name selection is one of the important steps in a private limited company registration process. While applying for names using RUN name approval process to the Ministry of Corporate Affairs, upto two choices can be provided in order of preference and the ROC would accept one of the two choices. The recently introduced SPICe incorporation process integrates the process of obtaining DIN, Name Approval and Incorporation into one single step. However, only one choice of name can be provided while incorporating a company using SPICe Form. If the name provided is similar to an existing company name or LLP name or trademark, then the entire SPICe Form would have to be resubmitted. Therefore, it is important to choose a company that that is inline line with the Companies Act, 2013. In this article, we review the common reasons for company name rejection in India.

The following are the common reasons for company name rejection during the company registration process.

Proposed name is too general without any distinct word or identity

The MCA will allow for the use of words such as Industry, Udyog, Enterprises, Products, Business or Manufacturing only if the company proposes to deal in various business activities and/or the company is already carrying on various business activities. The keywords will not be allowed in names that are into only a particular trade. Further, startups with no track record of doing more than one business may not be able to use the words Industry, Udyog, Enterprises, Products, Business or Manufacturing just because they propose to undertake many activities. A proven track record may be requested.

Proposed name does not include suitable prefix

The prefix in a company name is usually the name part. If the name provided is not suitable, i.e., contains words that are not acceptable, similar to an existing company name or LLP name or trademark, or others – then the name may be rejected.

The Ministry of Corporate Affairs does not permit the use of keyword such as National, Central, Union, Federal, etc., as a part of the company name. Any company name with those keywords may be rejected.

Proposed name indicates the partnership or the patronage of any National Leader or of Government.

To know more about Company Naming Guidelines, refer to the following articles: