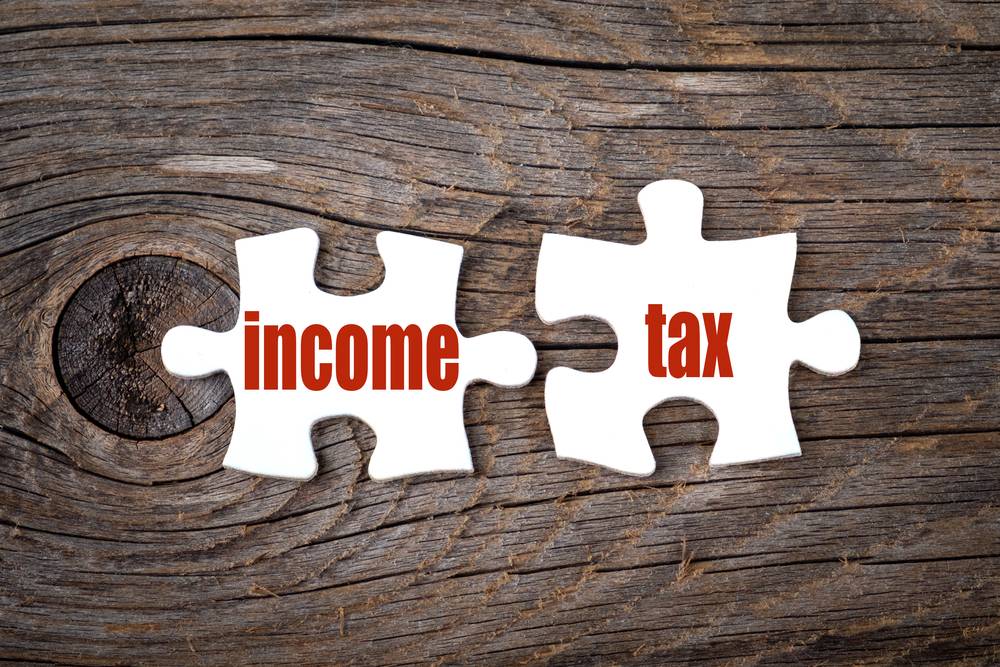 Income Tax Section 79 – Set Off and Carry Forward of Losses

New Provisions of Section 79 as effective from 1st April 2020

Provisions of Section 79 apply to a company, not being a company in which the public are substantially interest.

Condition to be fulfilled

In order to carry forward losses and set off against the income of the previous year, the following condition needs to be fulfilled:

Situation/conditions to be satisfied for carry forward and set off of losses with regard to start-ups is covered under the provision to newly substituted Section 79 which means:

The provisions of Section 79 of the Income Tax Act doesn’t apply under the following cases:

Faceless Penalty (Amendment) Scheme, 2022 Faceless Penalty (Amendment) Scheme, 2022 The Central Board of Direct Taxes (CBDT) has notified Faceless Penalty (Amendment) Scheme, 2022 amending th...
Interest Rate for Income Tax Refund Interest Rate for Income Tax Refund - Section 244A Interest payable by an assessee, as specified in Section 244A, refers to income tax refunds and it...
Form 59A Form 59A - Income Tax Application for approval of mutual funds investing in the eligible issue of public companies under section 80C(2)(xx) or under ...
Form 3CH Form 3CH - Income Tax Order of approval of scientific research programme under section 35(2AA) of the Income-tax Act, 1961
Best Judgement Assessment Best Judgement Assessment A best judgement assessment is an income tax assessment which is performed by the assessing officer with limited knowledge ...