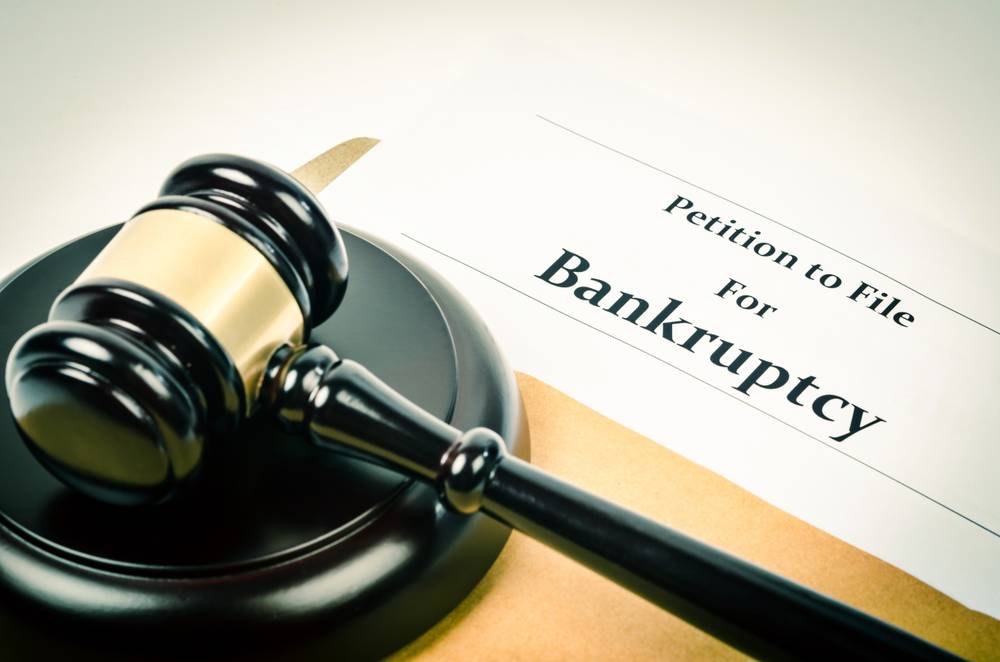 The Parliament and the President passed the amendments proposed to the Insolvency and Bankruptcy Code (IBC) of 2016 through the introduction of the Insolvency and Bankruptcy (Amendment) Act in 2019. The IBC has been widely considered as landmark legislation that brought about a paradigm shift in the overall recovery and resolution process. However, a variety of challenges have emerged, and the Government of India has addressed these issues through the IBC (Amendment) Act 2019. This article talks about the same and the various amendments made through it.

Highlights of the Bill

Resolution Plan often refers to a plan proposed by the resolution applicant for the insolvency resolution of a corporate debtor as a going concern. The Amendment of the Bill through Section 5(26) clarifies that a resolution plan may include provisions that shapes the restructure of the corporate debtor through a merger or demerger.

Section 7(4): Disposal of the resolution application on time

Section 7(4) of the Insolvency and Bankruptcy Code (Amendment) Bill of 2019 requires the Adjudicating Authority to ensure the existence of default within 14 days of receiving an application. Additionally, Sub-section (5) prescribes the adjudicating authority is required to pass an order of admission or rejection of the application.

Through the insertion of a proviso, the Amendment requires the Adjudicating Authority to record its reason, in writing, for not ascertaining the existence of default and for not passing an order as per Sub-section (5) within the prescribed time.

Earlier, the maximum period that the Corporate Insolvency Resolution process could take was 180 days along with a provision for a one-time extension spanning to a maximum of 90 days.

Now, through a proviso, the Insolvency and Bankruptcy Code (Amendment) Bill of 2019 states that CIRP is required to be completed within 330 days mandatorily. This period comprises of any extension that can be availed through Section 12 and any time taken for legal proceedings as a part of the resolution process.

Additionally, any resolution processes pending beyond the period of 330 days will be completed within 90 days owing to the commencement of the Insolvency and Bankruptcy Code (Amendment) Act of 2019.

Section 25A: Voting by Authorised Representative on behalf of Financial Creditors

Under circumstances where the application is withdrawn under Section 12A, then the authorised representative is required to cast their votes according to Sub-section (3) only.

One of the most significant changes brought through the Amendment is concerning the inter-creditor distribution of payments during the Corporate Resolution Insolvency Process. Earlier the Code prescribed that, under a resolution plan, the amounts to operational creditors must not be less than the threshold of what the operational creditors would have received in the case of a liquidation.

Now, the Amendment of the Act has included an additional requirement. It states that the payment received by the operational creditors must not be less than the following:

The Amendment states that the payments to financial creditors who vote against a resolution plan will be determined as per the regulations set by the Insolvency and Bankruptcy Board of India. However, the payment amount should not be less than the amount that would have been paid to such creditors in a liquidation scenario of the corporate debtor.

The Amendment also clarifies that such payments made to operational creditors or dissenting financial creditors under a resolution plan will be interpreted as fair and equitable to such creditors, subsequently, reducing the scope of judicial intervention and litigation.

The Amendment of the Code also provides for retrospective application of the above minimum payments to financial and operational creditors under all pending Corporate Insolvency Resolution Process proceedings, namely, those where:

The Amendment also states that the manner of distribution of claims must consider the order of priority amongst creditors, as well, according to the liquidation waterfall provided under Section 53 of the Code. This would also include the priority and value of the security interest of a secured creditor.

Section 33(2) of the Insolvency and Bankruptcy Code (Amendment) Act of 2019 that at any given time during the CIRP but before the approval of a resolution plan, if the resolution professional informs the Adjudicating Authority of the decision taken and approved by a majority of the committee of creditors (more than 66% of the committee) to liquidate the corporate debtor, the adjudicating authority shall pass the liquidation order.

The amendments of the Code empowers a committee of creditors to approve the liquidation of a corporate debtor at any given time after its constitution. The approval for the liquidation can also be given before the preparation of the information memorandum.