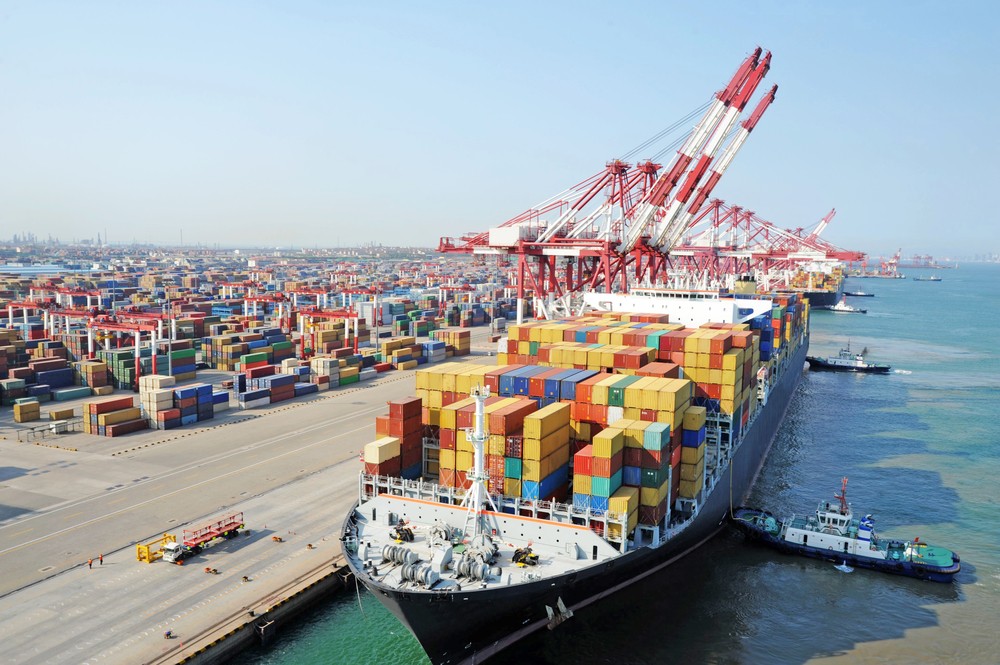 Imports and Exports under GST

Imports and Exports under GST

Foreign trade is an important determinant of the economic growth and development of the nation. It is imperative that imports to and exports from the country register a significant year on year growth along with the manufacturing sector to promote a healthy economy. This growth would lead to an increase in domestic demand and strengthening of the currency.

As per the current system, an individual/ business owner who imports goods has to pay a countervailing duty (CVD), customs duty and special additional duty (SAD). (Know more about the different types of customs duty). The rate of the countervailing duty is equivalent to the rate of excise in the country as if the goods had been manufactured domestically. In case the individual uses the imported goods as raw products to manufacture goods domestically, he is provided with tax credits on the CVD paid. The special additional duty is equivalent to the value-added tax on the sale of goods domestically. The customs duty paid on goods is not subject to refunds/ credits and is considered to be a major cost for the importer. The Ministry impose these duties during imports in order to bring out the true price of imported goods in the market. Import of services would entail payment of service tax by the individual or business that avails the service. Hence, the importer can claim the tax credit, who imports these services.

However, unlike imports, exports of goods and services are not subject to taxation, i.e., the rate of tax on exports is 0%. Also, the exporter can claim a refund on the tax paid on imported goods that were used to manufacture the goods that were eventually exported.

The introduction of GST ushers in a new tax regime wherein the loss of tax credit can be prevented and compliance can be maintained at various levels. The following details the salient features of the Model GST Law:

Know more about imports under GST.

As GST includes major central and state taxes, the production shall result in higher quality and quality. This would lead to an increase in the competitiveness of the Indian goods and services in the international market along with giving a boost to exports from India. Overall, the ensuing uniformity in taxation across the country may reduce the costs of imports and exports and result in easier compliance.

Tags: Imports and Exports under GST
0