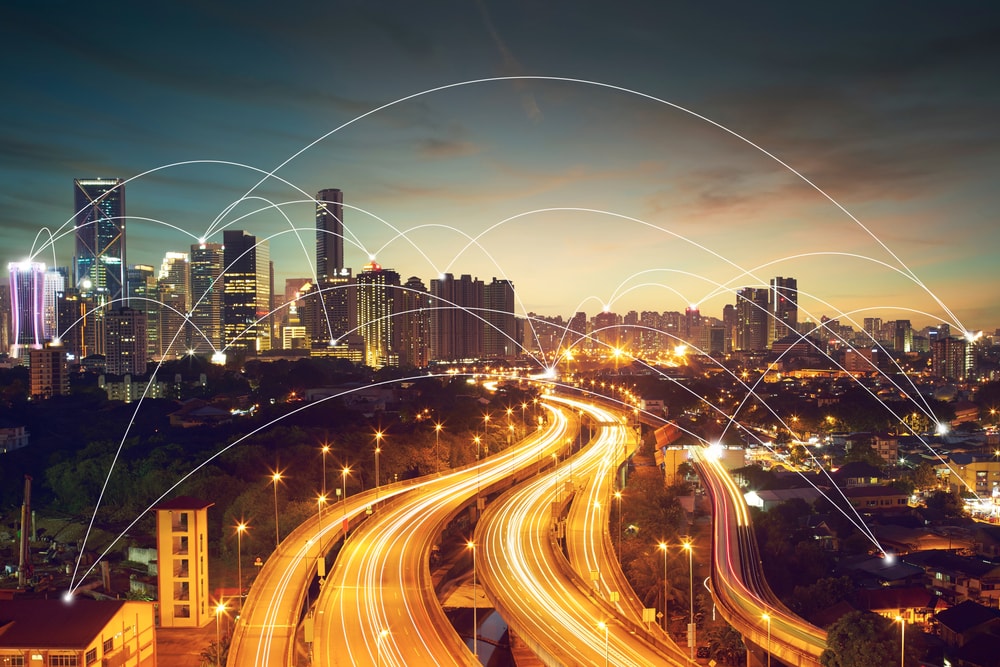 Guide to CGST, SGST and IGST

Guide to CGST, SGST and IGST

CGST, SGST, and IGST apply to the interstate and intra-state supply of goods and services. GST acts as a destination tax. Hence, the tax base shifts from origin to consumption. The imports or end-use shall hold the responsibility to tax and exports, or the taxation may not apply to the production. Under the present regulation, on a taxable event, multiple tax liabilities may apply such as central excise, in case of manufacturing, service tax in case of sale of service and State VAT in case of sale of goods. Hence to ease the taxation process for the taxpayers, GST shall shift from multiple taxes to a single taxable event.

To understand the concepts of CGST, SGST and IGST, it is first important to understand the concept of inter-state vs intrastate supply of goods and service, under GST. As in every taxable transaction, it is important to distinguish between inter-state vs intra-state supply to determine if CGST or SGST or IGST would be applicable.

To determine if a supply is inter-state or intra-state, the location of the supplier and the place of supply must first be determined.

Inter-State supply of goods or service is one where the location of supplier of goods/service and place of supply are in different states. In addition, the inter-state supply applies to the following:

The taxpayer shall treat other supply not covered under intra-state as inter-state supply.

How is GST Levied?

Meaning of CGST or Central GST

Central GST or CGST would be levied under the CGST Act on the intra-state supplies of goods and services. Hence in case of intra-state supplies of goods and services, both the Central and State government would combine their levies with an appropriate revenue sharing agreement between them. The power to levy CGST and SGST in Section 8 of the GST Act, states that:

The following taxes shall be levied on all intra-state supplies of goods, or services or both, at such rates specified in the Schedule to the said Act on the recommendation of the Council, but not exceeding 14%, each. Such CGST and SGST is to be paid by a taxable person.

Meaning of SGST or State GST

As per the SGST Act, the State GST or SGST applies on intra-state supplies of goods and services, that is administered by the respective State Government. SGST liability can be set off against SGST or IGST input tax credit only.

Meaning of IGST or Integrated GST

The following illustrations show the methodology for calculating CGST and SGST in case of intra-state supply:

Let us assume that an almond trader in Mumbai, Maharashtra supplies almonds worth Rs.1 lakh to a shop in Pune, Maharashtra and the rate of CGST is 6% and SGST is 6%. In such a case, the almond trader would charge a CGST of Rs.6000 and SGST of Rs.6000 on the basic value of the product. The trader would then be required to deposit the CGST component into a Central Government account while the SGST portion into the account of the concerned State Government.

The following illustrations show the methodology for calculating IGST in case of inter-state supply:

Let us assume that an almond trader in Mumbai, Maharashtra supplies almonds worth Rs.1 lakh to a shop in Chennai, Tamil Nadu and the rate of IGST is 12%. In such a case, the almond trader would charge an IGST of Rs.12000 on the basic value of the product. The trader would then be required to deposit the IGST component into a Central Government account.