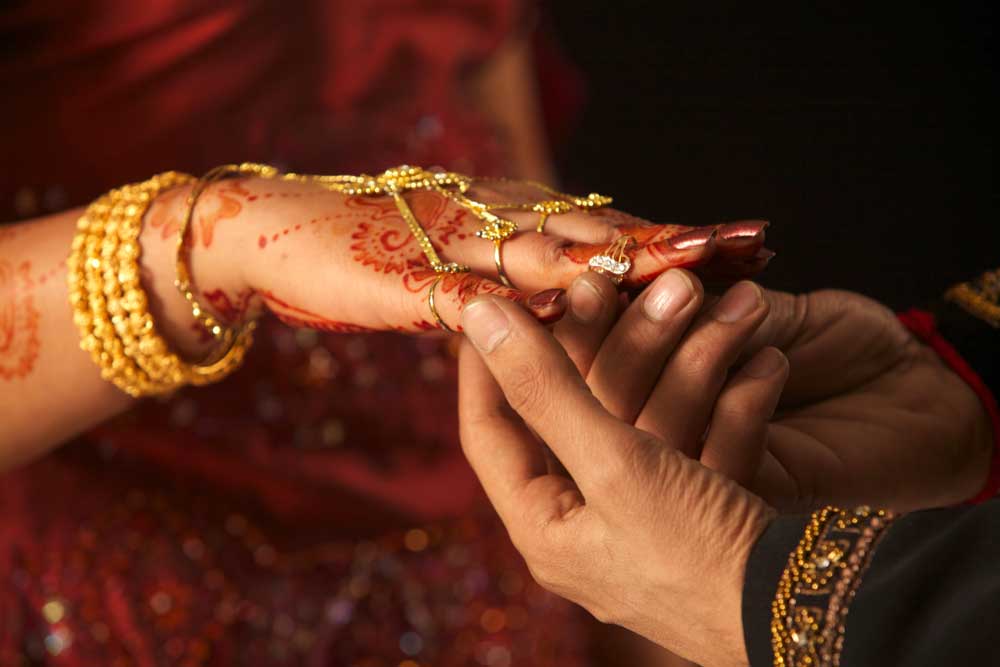 How to Get Marriage Registration Certificate

Post by: IndiaFilings in Legal
Home » Learn » Legal » How to Get Marriage Registration Certificate

How to Get Marriage Registration Certificate

Marriage or wedding is a major milestone for all individuals during their lifetime. In India, a religious marriage ceremony is considered a legal marriage. However, the law also permits for a civil ceremony pursuant to the Indian Special Marriage Act of 1954 for those who do not wish to marry in a religious ceremony. Moreover, a marriage registration certificate can also be required for visa or immigration purposes from the Registrar of Marriages. In this article, we look at the laws and regulations pertaining to wedding and marriage in India.

Persons who do not wish to marry in a religious ceremony can opt for a civil ceremony under The Special Marriage Act, 1954. The Special Marriage Act extends to the whole of India except the State of Jammu and Kashmir and also applies to citizens of India domiciled in the territories to which the Act extends who are in the State of Jammu and Kashmir.

Marriage can be registered under The Special Marriage Act, subject to the following:

After fulfilment of the above conditions, when a marriage is intended to be solemnized under the Special Marriage Act, the bride or groom of the marriage must give notice in writing to the Marriage Officer of the district in which at least one of the parties has resided for a period of more than thirty days.

Under The Indian Christian Marriage Act, 1872, the bridegroom must be over 21 years old, and the bride must be over the age of 18 years. Consent to the marriage must be free and voluntary and not obtained by misrepresentation of facts, compulsion or undue influence. Further, neither party should have a spouse living at the time of marriage. Finally, the marriage must be performed in the presence of at least two reliable witnesses, by a person licensed to grant a certificate to the marriage.

The following persons are eligible to conduct a Christian wedding:

‘Nikah’ according to Muslim Law is a contract underlying a permanent relationship based on mutual consent. A Muslim marriage requires proposal (Ijab) from one party and acceptance (Qubul) from the other, as is required for a contract. Also, there can be no marriage without free consent and consent should not be obtained by means of coercion, fraud or undue influence.

For a marriage to be solemnized under Muslim law, it must adhere to three major essential aspects.  Failure to adhere to any of the aspects can in marriage becoming void or irregular.

The parties to a marriage must have the capacity of entering into a contract. They must be competent to marry. Muslim who is of sound mind and who has attained puberty may enter into a contract of marriage.

The marriage should not have any elements which are prohibited by the Muslim Law.

To obtain a marriage certificate in India or contact a Family Lawyer, visit IndiaFilings.com