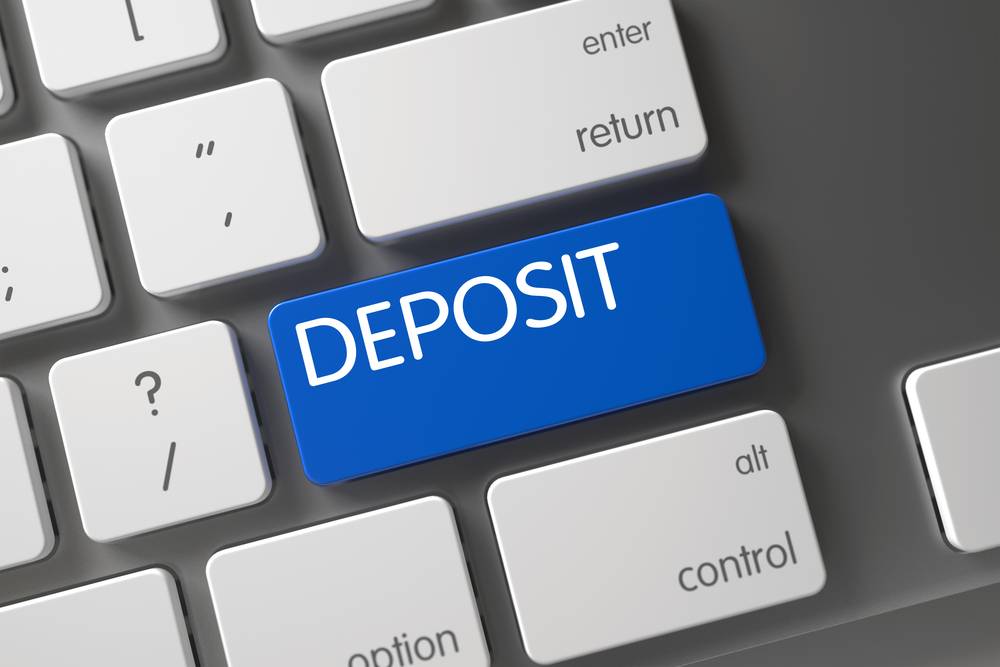 Ministry of Corporate Affairs, vide notification dated 22nd January 2019, published the Companies (Acceptance of Deposits) Amendment Rules, 2019. With the said amendment, the MCA has made it necessary for all companies registered in India to file Form DPT-3 on or before 22nd April 2019.

As per the latest notification from MCA, the Form DPT-3 is likely to be revised from 19th May 2019 onwards. Hence, stakeholders are advised to ensure that the new forms are used for filing.

1. (1) These rules may be called the Companies (Acceptance of Deposits) Amendment Rules, 2019.

(2) They shall come into force on the date of their publication in the Official Gazette.

2. In the Companies (Acceptance of Deposits) Rules, 2014 (hereinafter referred to as the said rules), in rule 2, in sub-rule (1), in clause (c), in sub-clause(xviii), after the words “Infrastructure Investment Trusts,” the words “Real Estate Investment Trusts” shall be inserted.

3. In the said rules, in rule 16, the following Explanation shall be inserted, namely:- “Explanation.- It is hereby clarified that Form DPT-3 shall be used for filing return of deposit or particulars of transaction not considered as deposit or both by every company other than Government company.”.

(3) Every company other than Government company shall file a onetime return of outstanding receipt of money or loan by a company but not considered as deposits, in terms of clause (c) of sub-rule 1 of rule 2 from the 01st April, 2014 to the date of publication of this notification in the Official Gazette, as specified in Form DPT-3 within ninety days from the date of said publication of this notification along with fee as provided in the Companies (Registration Offices and Fees) Rules, 2014.”.

Applicability of Return of Deposits

Form DPT-3 filing must be made by all companies other than a Govcompany comapny. Hence, all private limited company, OPC, limited company or Section 8 Company would be required to file Form DPT-3.

The Companies (Acceptance of Deposits) Amendment Rules, 2019 has mentioned that all companies would be required to file Form DPT-3 one-time on or before the 22nd of April 2019. In the return, the company must provide details of outstanding receipt of money or loan by a company but not considered as deposits from 1st April 2014 upto 22nd January 2019.

Understanding the Effect of Amendment in Tabular Format

A sample Form DPT-3 along with the Companies (Acceptance of Deposits) Amendment Rules, 2019 is provided below: