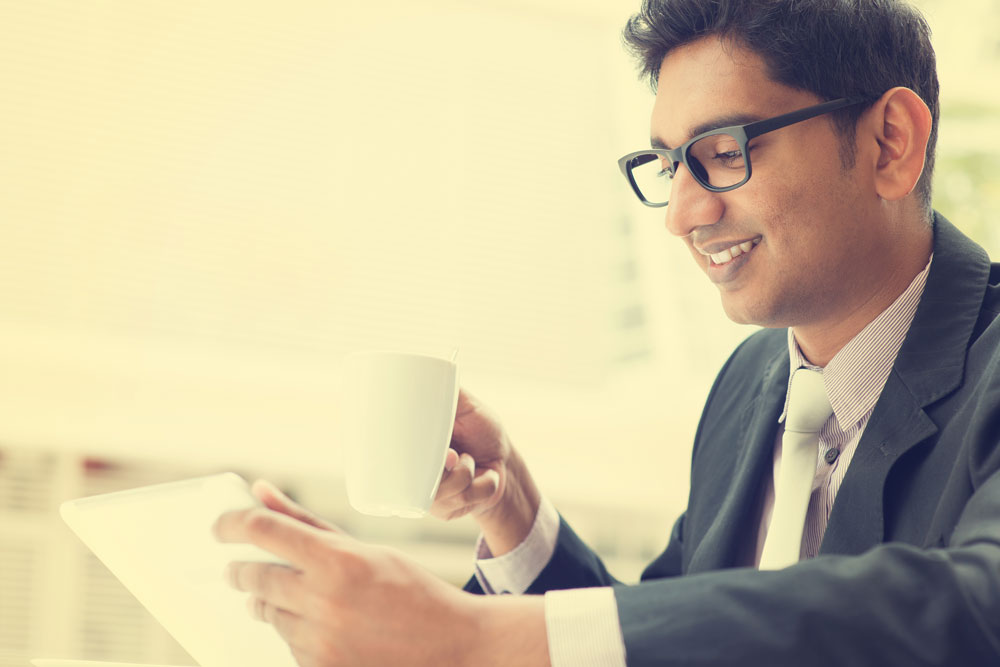 Director of a Private Limited Company

Companies Act, 2013 defines the term “Director” as someone appointment to the Board of a company. The Board of Directors means a group of those individuals elected by the shareholders of a company to manage the affairs of the company. Since a company is an artificial legal person created by law, it is necessary to act only through the agency of natural persons. It can only act through human beings, and it is the Directors through whom mainly the company acts. Therefore, the management of a company is entrusted to a body of persons called “Board of Directors”.

Another definition of a Director is someone who administers, controls or directs something, especially a member of a commercial company; one who supervises, controls or manages; a person elected by the shareholders of a company to direct company’s policies; person appointed or elected according to law, authorised to manage and direct the affairs of a company.

For a person to become a Director in Private Limited Company, he/she requires a Director Identification Number (DIN Number). DIN Number can be obtained for any person over the age of 18 by applying to the DIN Cell. IndiaFilings Learning Center provides more information about the procedure for obtaining DIN in India.

Types of Director in Company

The following are the types of Director in Company:

A “Managing Director” means a Director who, by virtue of Articles of Association of a Company or an agreement with the company or a resolution passed in its general meeting, or by its Board of Directors, is entrusted with substantial powers of management of affairs of the company.

An Executive Director or whole-time Director is someone in full-time employment of the company.

An “Ordinary Director” means a simple Director who attends the Board meetings of a company and participate in the matters put before the Board of Directors. These Directors are neither whole-time Directors or Managing Directors.

Alternate Director is someone appointed by the Board of Directors in a general meeting to act for a Director called the “original director” during his absence for a period of not less than three months from India. Generally, alternate Directors are appointed for a person who is Non-Resident Indian (NRI) or for foreign collaborators of a company.

Any Director possessing professional qualifications and do not have any pecuniary interest in the company are called Professional Directors. In large companies, Professionals are sometimes appointment to the Board to utilize their expertise in the management of the Company.

Banks and Private Equity investors who grant debt or equity assistance to a company generally impose a condition as to appointment of their representative on the Board of the concerned Company. These nominated persons are called as nominee Director.

Maximum and Minimum Number of Directors in Private Limited Company

Minimum Number of Director in Company are as follows:

There is nothing in the Companies Act, 2013 that prohibits the appointment of any person who is a foreigner or NRI as a Director of a Company. However, Section 149(3) provides that every company shall have at least one Director who has stayed in India for a total period of not less than one hundred and eighty-two days in the previous calendar year.