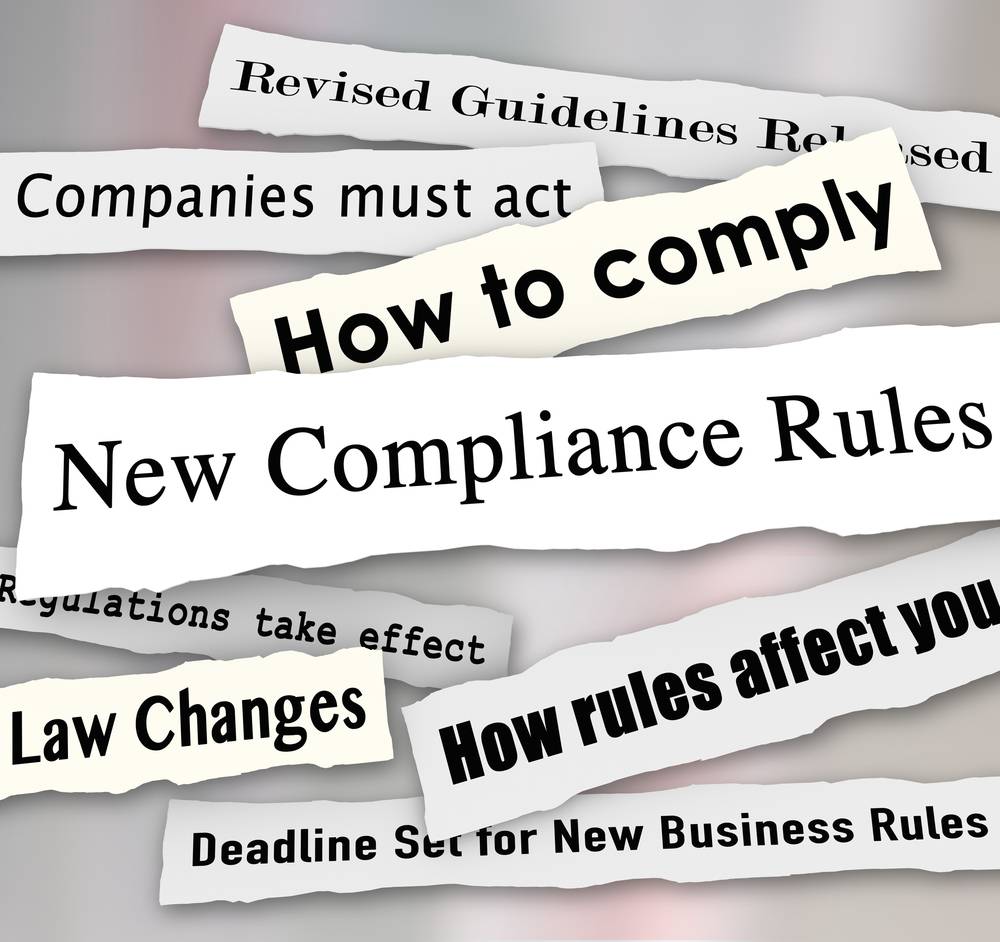 Overview of the Scheme

All companies registered in India including private limited company, one person company, limited company, section 8 company and others are required to file annual return with the Ministry of Corporate Affairs each year. Under the new Companies Act, 2013, Directors of Companies which have defaulted in filing annual return continuously for a period of 3 years are liable for disqualification. On disqualification, the Director would be unable to incorporate a new company or act as Director of an existing company for a period of three years.

In line with the Companies Act, 2013, the Ministry of Corporate Affairs has recently begun “striking-off” defaulting companies and has disqualified 3,09,614 Directors associated with companies that failed to file financial statements or annual returns for a continuous period of three financial years 2013-14 to 2015-16.

Aggrieved by the disqualification many disqualified Directors had made representations to the Ministry of Corporate Affairs and approached the National Company Law Tribunal and High Courts for staying order of disqualification. Taking into consideration the representations made by various stakeholders, the Central Government and Ministry of Corporate Affairs has now introduced the Condonation of Delay Scheme to provide a final opportunity for defaulting companies and Directors to regularise compliance before 31st March, 2018.

The Condonation of Delay Scheme will be operational from 1st January 2018 to 30th April 2018 – a period of three months only. During this period, the DIN of disqualified directors will be re-activated temporarily to facilitate Directors of defaulting companies to file all overdue annual returns. After the end of the three month period, if the Director of a defaulting company failed to utilise the scheme and regularise compliance, his/her DIN will be deactivate and he/she would be disqualified for a period of 5 years. Hence, its advisable for all Directors of disqualified companies to utilise this scheme to regularise compliance.

From 1st January 2018 to 30th April 2018, the Directors of defaulting company can file the following forms relating to annual return and appointment of Auditor:

On filing the necessary annual return and form e-CODS 2018, the DIN of the Director would be reactivated and the Registar would withdraw any case relating to the Director Disqualification if any. For Directors who fail to utilise this opportunity, their disqualification will be made final for a period of 5 years and other penalties as prescribed under Companies Act 1956 and/or Companies Act, 2013 would apply.

In case you need assistance with filing annual return for your company or removal of Director Disqualification, contact an IndiaFilings Business Advisor at [email protected] or [email protected].

To
All Regional Directors,
All Registrar of Companies,
All Stakeholders.

Whereas, companies registered under the Companies Act,2013 (or its predecessor Act) are inter-alia required to file their Annual Financial statements and Annual Returns with the Registrar of Companies and non-filing of such reports is an offence under the said Act.

Whereas, section 164(2) of the Act read with section 167 of the Companies Act, 2013 [the Act], which provisions were commenced with effect from 01.04.2014, provide for disqualification of a director on account of default by a company in filing an annual return or a financial statement for a continuous period of three years.

Whereas, Rule 14 of the Companies (Appointment and Qualification of Directors) Rules, 2014 further prescribes that every director shall inform to the company concerned about his disqualification, if any, under section 164(2), in form DIR-8.

Whereas, consequent upon notification of provisions of section 164(2), Ministry of Corporate Affairs (MCA) had launched a Company Law Settlement Scheme 2014 providing an opportunity to the defaulting companies to clear their defaults within the time period specified therein and following the due process as notified.

Whereas, MCA in September 2017, identified 3,09,614 directors associated with the companies that had failed to file financial statements or annual returns in the MCA21 online registry for a continuous period of three financial years 2013-14 to 2015-16 in terms of provisions of section 164(2) r/w 167(1)(a) of the Act and they were barred from accessing the online registry and a list of such directors was published on the website of MCA.

Whereas, with a view to giving an opportunity for the non-compliant, defaulting companies to rectify the default, in exercise of its powers conferred under sections 403, 459 and 460 of the Companies Act, 2013, the Central Government has decided to introduce a Scheme namely “Condonation of Delay Scheme 2018” [CODS-2018] as follows.

2. Definitions – In this scheme, unless the context otherwise requires, –

(ii) ‘overdue documents’ means the financial statements or the annual returns or other associated documents, as applicable, in the case of a defaulting company and refer to documents mentioned in paragraph 5 of the scheme.

(iv)  “Defaulting company” means a company which has not filed its financial statements or annual return as required under the Companies Act, 1956 or Companies Act, 2013, as the case may be, and the Rules made thereunder for a continuous period of three yea

(v) “Designated authority” means the Registrar of Companies having jurisdiction over the registered office of the company.

3. Applicability: – This scheme is applicable to all defaulting companies (other than the companies which have been stuck off/whose names have been removed from the register of companies under section 248(5) of the Act). A defaulting company is permitted to file its overdue documents which were due for filing till 30.06.2017 in accordance with the provisions of this Scheme.

4. Procedure to be followed for the purposes of the scheme:– (1) In the case of defaulting companies whose names have not been removed from register of companies,-

(i) The DINs of the disqualified directors de-activated at present shall be temporarily activated during the validity of the scheme to enable them to file the overdue document.

(ii) The defaulting company shall file the overdue documents in the respectively prescribed eForms paying the statutory filing fee and additional fee payable as per section 403 of the Act read with Companies (Registration Offices and fee) Rules, 2014 for filing these overdue documen

(iii) The defaulting company after filing documents under this scheme, shall seek condonation of delay by filing form e-CODS 2018 attached to this scheme along with a fee of 30,000/- (Rs. Thirty Thousand only) as prescribed under the Companies (Registration Offices and Fee) Rules, 2014 well before the last date of the scheme.

(iv) The DINs of the Directors associated with the defaulting companies that have not filed their overdue documents and the eform CODS, and these are not taken on record in the MCA21 registry and are still found to be disqualified on the conclusion of the scheme in terms of section 164(2)(a) r/w 167(1)(a) of the Act shall be liable to be deactivated on expiry of the scheme period.

(2) In the event of defaulting companies whose names have been removed from the register of companies under section 248 of the Act and which have filed applications for revival under section 252 of the Act up to the date of this scheme, the Director’s DIN shall be re-activated only NCLT order of revival subject to the company having filing of all overdue documents.

5. Scheme not to apply for certain documents – This scheme shall not apply to the filing of documents other than the following overdue documents:

(i) Form Number 20B/MGT-7- Form for filing Annual Return by a company having share capital.

(ii) Form 21A/MGT-7- Particulars of Annual return for the company not having share capital.

(iv) Form 66- Form for submission of Compliance Certificate with the Registrar.

(v) Form 23B/ADT-1- Form for intimation for Appointment of Auditors.

6. The Registrar concerned shall withdraw the prosecution(s) pending if any before the concerned Court(s) for all documents filed under the scheme. However, this scheme is without prejudice to action under section 167(2) of the Act or civil and criminal liabilities, if any, of such disqualified directors during the period they remained disqualified.

7. At the conclusion of the Scheme, the Registrar shall take all necessary actions under the Companies Act, 1956/ 2013 against the companies who have not availed themselves of this Scheme and continue to be in default in filing the overdue documents