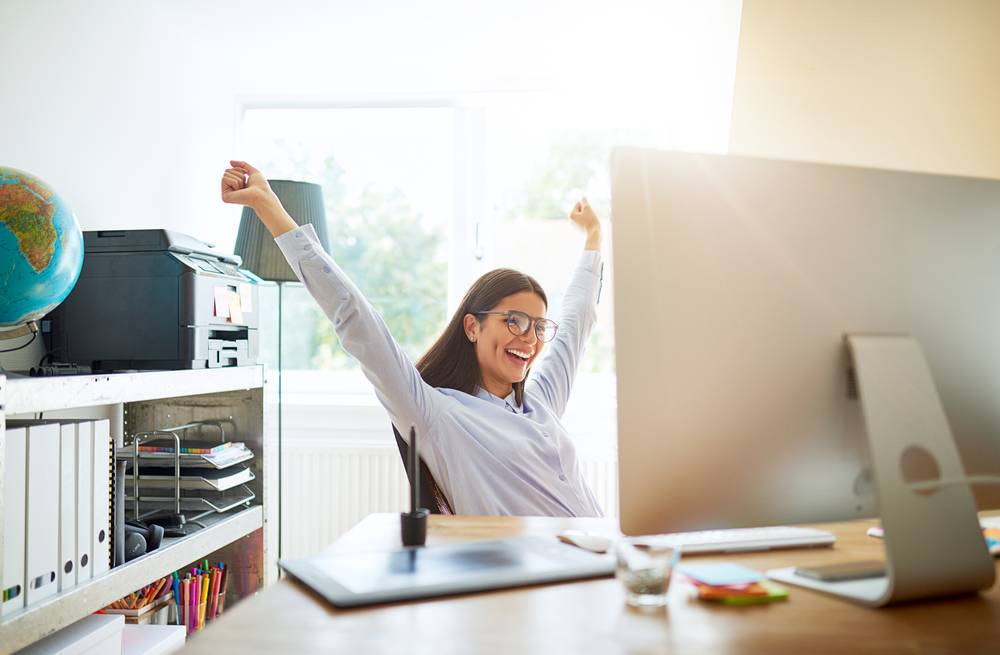 Director Disqualification – How to Become a Director Again

The Ministry of Corporate Affairs has recently disqualified over 2 lakh Directors of companies that failed to file their MCA annual return. The recent decision by MCA has left many companies without a Board of Directors. Some Directors who hold Directorship in multiple companies have also been disqualified, even if only one of the companies failed to file MCA annual return. In this article, we look at the procedure for becoming a Director again after Director Disqualification.

A director can be disqualified under Section 164 of the Companies Act, 2013 for the following reasons:

As mentioned in point 8, a person can be disqualified from being a Director, if a company on which the person is a Director has not filed MCA annual return for a continuous period of three years. Under Section 274 of the Companies Act, any person disqualified from being a Director will not be eligible for being appointed as Director in any company for a period of 5 years. Hence, the recent director disqualification has adversely impacted lakhs of promoters.

How to Become a Director Again after Disqualification

Appeal the Decision to Disqualify

A Director who has been disqualified can appeal the decision with 30 days of notice to temporarily stay the order. Companies Act 2013 states that an order disqualifying a Director does not take effect within 30 days of conviction resulting in sentence or order. Once, an appeal is initiated, the person would continue to be Director until the expiry of 7 days from the date on which the appeal or petition is disposed off. Hence, any person who has received an order can file the returns and appeal within 30 days to stay the order of director disqualification.

To bypass the same, the Directors along with a Professional would have to approach the concerned Registrar of Companies for the appointment of Director through the MCA back end. A notification by the Joint Director of the MCA concerning the procedure is attached below for reference:

To,
The Regional Directors/Registrars of Companies

Sub: – Addition of names of the newly appointed Directors in the MCA database in the Companies where all the directors stand vacated due to disqualification under section 164(2)(a) r/w 167(1) of the Companies Act, 2013-reg

With reference to the subject cited, I am directed to inform you that reference have been received in the Ministry regarding the matters related to appointment of directors in the Companies in which existing directors stand vacated in terms of Section 167 read with 161(2)(a) of the Act.

Once the new temporary Director is added to the Company’s Board of Directors by the Registrar of Companies, the digital signature of the new Director can be used to file all pending returns and make the company compliant under MCA and Income Tax Act.

Once all the overdue returns for the company have been filed using the digital signature of the new Director, an application can be made before the National Company Law Tribunal for making the status of the company “Active” from “Strike Off”. The entire proceedings before the NCLT has to be represented by a practising Chartered Accountant or Company Secretary or Lawyer.

Know more about the procedure for Company Strike Off Clearance.

Become a Director Again After Disqualification

There is no process in place currently for the MCA to make a Disqualified Director, a Director again before the end of the 5 year period. However, all stakeholders are currently waiting for the MCA to announce a procedure for removing the disqualification after filing the necessary compliance and payment of a penalty.

2. It appears that there is a lacuna in the procedure that is required to be followed by the Companies, which are defaulted in filing their annual returns and the consequent disqualification of the Directors to rectify the defect.

3. Rule 14 of the Companies (Appointment and Qualification of Directors) Rules, 2014, prima facie provides for rectifying the defect by enabling the defaulting companies to file their returns. However, the said Rule does not provide what is required to be done by the respective authorities. In the light of the fact that a defaulting company is allowed to rectify the defect by filing the returns which have not been filed earlier, the natural corollary of the same would be that the designated/competent authority is required to take the same into consideration. As the filing has to be done through e-platform, the same cannot be done unless access is provided to. The authorized individual/Director has to file the same, which obviously requires providing access by the authorities. As a matter of fact, the material placed before this Court, particularly, the report of the Companies Law Committee, dated nil.02.2016, submitted to the Hon’ble Union Minister of Finance, Corporate Affairs and I & B, discloses that the anomaly in relation to the same, particularly, with regard to the disqualification that is earned by an individual not only with respect to the defaulting company, but also with respect to the other companies, is noticed and the prima facie opinion of the Committee is that a rectification is required to be made restricting the scope of disqualification to the defaulting company.

In addition to the above judgement, a Report of Companies Law Committee dated February 2016 has been submitted to Union Minister of Finance, Corporate Affairs and I&B. In the report, the Companies Law Committee has recommended or opined that that scope of disqualification of directors of companies under Rule 14 of Companies (Appointment and Qualification of Directors) Rules, 2014, for rectifying defect in filing annual return is required to be restricted to defaulting company only and not with respect to other companies. Hence, if any Director was disqualified on account of one of a company defaulting on filing of annual returns, the Director would still be allowed to file the necessary returns in other companies in which compliance has been maintained.

In case you need assistance with filing annual return for your company or removal of Director Disqualification, contact an IndiaFilings Business Advisor at [email protected] or [email protected].