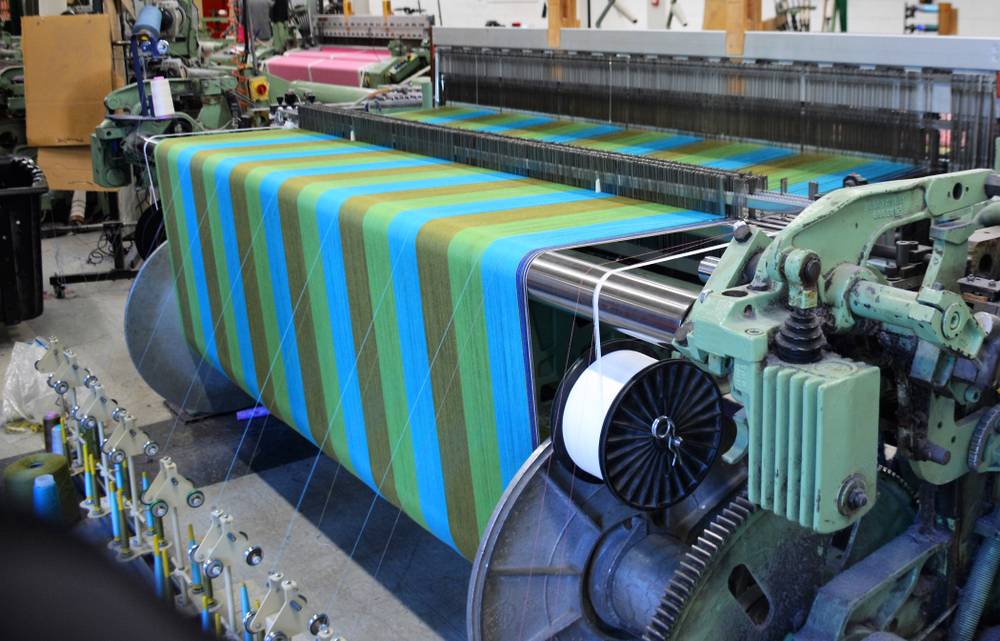 The objectives of the Common Facility Centre (CFC) are given below:

The following are the eligibility criteria required to apply for the CFC scheme:

Common Facility Centre Scheme (CFC) for Powerloom Clusters under PowerTex India will be in operation from 01 April 2017 to 31st  March 2020 on pan India basis.

Also, there can be other tangible assets that would be set up in clusters, as long as they are put to common use by decentralized power loom units in and around the cluster.

The assistance given by the Government for Common Facility Centers are tabulated below:

The SPV will maintain an escrow account with any scheduled bank, and all payments for CFC will be made through the same account which will be jointly operated by one member of SPV and other members from Regional Office.

The SPV should submit the claim for the issuance of financial assistance to the concerned Regional Office of the Textile Commissioner.

The Local Level Monitoring Committee (LLMC) will be formed for CFC, which includes an officer from the Regional Office of the Textile Commissioner, a Director of SPV and State Government officials. The eligible financial assistance will be released only after getting the physical verification report of LLMC.

The following are the schedule followed for releasing the grant to the SPV:

2nd Installment: The remaining 30% of subsidy will be released after getting the utilization Certificate of 1st instalment and submission of claim by the SPV in the prescribed form along with the documents enclosed to the concerned Regional Office of the Textile Commissioner within 180 days from the date of sanction. Upon completion of 60 % or above construction which will be duly approved by the Government Architect and Chartered Accountant. The LLMC will submit the report to the Office of the Textile Commissioner within 30 days of the submission of the claim.

3rd Installment: The remaining 40% of the subsidy will be released after the successful completion of the construction of the shed or building and after submission of claim in prescribed form along with the required documents to the concerned Regional Office of the Textile Commissioner within 270 days from the date of sanction and certification by Government Architect and Chartered Accountant. The LLMC will submit the report to the Office of the Textile Commissioner within 30 days of the submission of the claim.

Note: Financial assistance for the machinery and equipment will be released after its purchase, installation, commissioning, the commencement of Commercial Production and after submission of claim in the prescribed form along with documents enlisted therein to the Regional Office of the Textile Commissioner. The LLMC will submit the report to the Office of the Textile Commissioner within 30 days of the submission of the claim.

Online Application Procedure for the Scheme

To apply for the Common Facility Centre (CFC) scheme, follow the procedure which is mentioned below:

Step 1: The eligible applicant needs to visit the official portal of the Ministry of Textile, Government of India.

Step 2: Click on the “Register” button to apply for CFC Scheme.

Step 3: On the next page, the applicant has to select the Common Facility Centre (CFC) scheme from the list of schemes.

Step 5: After filling the details, the applicant will receive the OTP to the registered e-mail id.

Step 6: Enter the following OTP on the screen, which is displayed and then click on the “Process” button.

Step 7: After entering OTP, the system will display a successful message.

Login into the Portal

Step 9: Click on “Login” button to log in to the portal to apply for the CFC scheme, and then the dashboard will be displayed after a successful login.

Step 10: Select “Apply for Annexure-I/II” to apply for CFC scheme.

Step 11: Click on “icon” in the current page to add member, bank and cluster details.

Step 12: Now, the registered information will be fetched automatically. Fill in following information which is compulsorily required.

Step 13: After filling the details, upload the required documents along with the application form.

Step 14: Click on “Submit to branch” to apply to the branch.

Step 15: After submission, you can view the application but cannot edit.

Step 16: After successful acceptance from the PDC, you can submit the First Claim at this point of time;

Step 17: Then the subsidy release status will be updated on the same portal, after releasing the funds by PDC.

PowerTex India Scheme PowerTex India Scheme PowerTex India is an all-inclusive scheme that’s made for the development of the power loom sector which further addresses the ...
Restructured Accelerated Power Development & ... Restructured Accelerated Power Development & Reforms Program (R-APDRP) The Ministry of Power, Government of India, primarily initiated the Accele...
Solar Energy Scheme for Powerlooms Solar Energy Scheme for Powerlooms The Ministry of Textiles has proposed a solar energy scheme for the development and upgradation of powerloom secto...