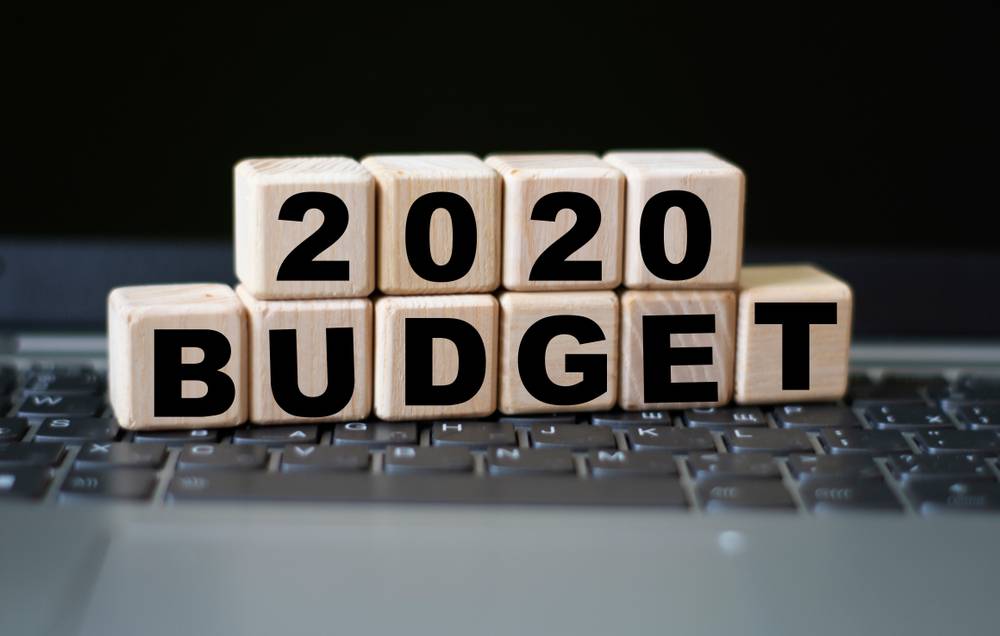 The Finance Minister of India has announced the Budget 2020 on 1st February 2020. The budget incorporates three themes, namely striving for an Aspirational India, which ensures access to improved standards of living, ensuring economic development for all citizens, and establishing a caring society that practices the values of humanity and compassion. In addition, the budget also covers the Finance Segment. This article provides an overview of the budget.

Aspirational India – Component One of Budget 2020

The segment Aspirational India is further classified. The classification is explained below.

The segment Economic Development is further classified. The classification is explained below.

The segment Caring Society is further classified. The classification is explained below.

The finance sector measures the budget 2020 include MSMEs, General Measures, Direct Tax, and Indirect Taxes. Each of these is explained below.

100% exemption is available for interest, dividends, and capital gains income of foreign investors. The investment should have been made in infrastructure and has a lock-in period of three years.

Under Sections 194LC and 194LD, a concessional rate of 5% is introduced.

Co-operative societies have the option to be taxed at 22% plus 10% surcharge and 4% cess with no exemptions or deductions.

For capital gains, business profits, and other sources in respect of transactions in real estate, if the consideration value should not be less than circle rate by more than 5 percent. The limit is now fixed at 10%.

The Government has proposed the ‘Vivad Se Vishwas’ scheme under the budget 2020. Under the scheme, a taxpayer is required to pay only the amount of the disputed taxes. The taxpayer will get a complete waiver of interest and penalty provided payment is made by 31st March 2020. Individuals availing of this scheme after 31st March 2020 will have to pay marginal interest. The scheme shall remain open till 30th June 2020.

Dynamic QR Code is introduced for GST invoices. Also, Aadhar based verification of taxpayers has been initiated to prevent duplicate invoices.

To know about the Annual Information Return, click here.

Form 10DC Form 10DC- Income Tax Form for evidence of payment of securities transaction tax on transactions of sale of unit of equity oriented fund to the Mutua...
Form 26QAA Form 26QAA Quarterly return under section 206A for the quarter ended June/September/December/March (tick whichever applicable) of the Financial Year ...
Form 27E Form 27E - Income Tax Annual return of collection of tax under section 206C of I.T. Act, 1961 in respect of collections for the period ending
Form 64B Form 64B - Income Tax Statementofincomedistributed by a business trust to be provided to the unit holder under section 115 UA of the Income - taxAct...
Form 27B Form 27B - Income Tax Form for furnishing information with the statement of collection of tax at source filed on computer media for the period ending...