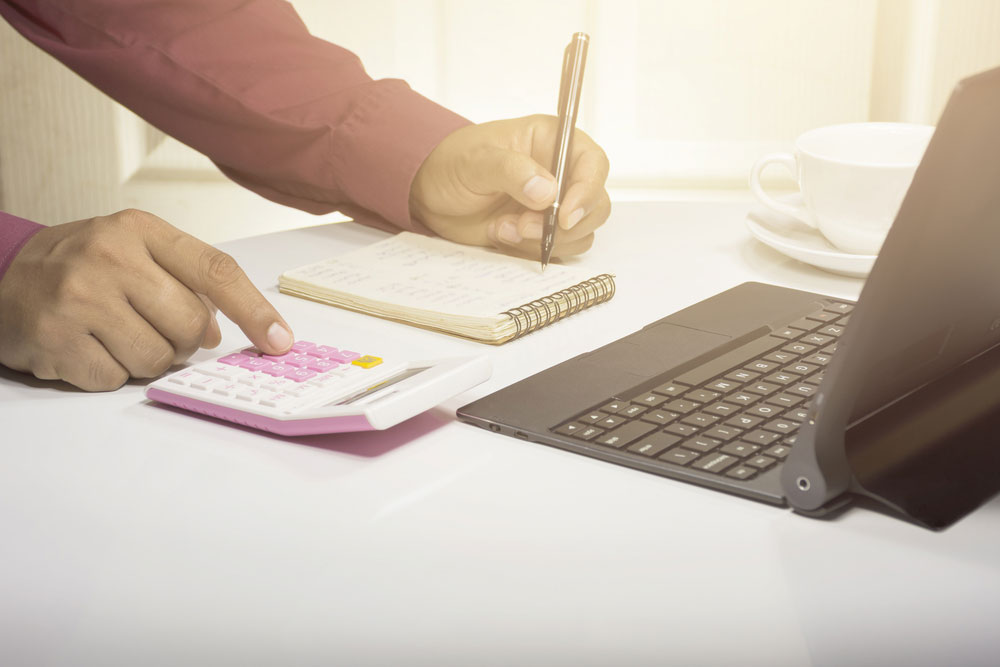 An Annual Information Return is a format for filing an additional return with the Income Tax Department, apart from the regular return mentioned under Section 139. The Annual Information Return (AIR) discloses high-value financial transactions carried out by assessees during the financial year. The AIR is required to be furnished under section 285BA of the Income-tax Act, 1961 by the specified persons in respect of the specialized transactions mentioned in the Act. A transaction registered or recorded by an assessee during the financial year will attract the need to file an AIR in case it falls under the specified criteria mentioned in the Act. The due date of filing of the return is the 31st of August of each year. The ‘specified persons’ and the ‘specified transactions’ are listed in Rule 114E of the Income-tax Rules, 1962.

Transactions to be Reported in AIR

The list of high-value transactions, for which AIR’s have to be filed, which is specified in rule 114E of the Income Tax Rules, 1962. High-Value transactions are those that are above the prescribed limit. The prescribed limit has been determined differently for assessees falling under different circumstances.  For example, a bank has to file an AIR when the aggregate cash deposits of a particular client who holds a saving bank account exceeds ten lakh rupees in a financial year.

A Registrar or Sub-Registrar should file AIRs for every individual who is involved in any transactions relating to immovable property, including land, house, or building wherein the value of the asset exceeds thirty lakh rupees. The liability will also arise in case of execution of a deal that involves joint parties, and the values of the share of one or more parties are in excess of thirty lakh rupees. In such cases, the AIRs must be filed for all the individuals who are the joint parties.

The Central Board of Direct Taxes (CBDT)  has expanded the scope of AIR since the volume of high-value transactions in the country has risen massively. A Bank has to report every person who makes one or more deposits in a year, which total exceeds ten lakh rupees.  The amount shall be calculated after the exclusion of renewal or reinvestment of the deposits.

However, it has been made mandatory now to file an AIR even in the case of those who pay credit bills by means of cash, instead of making the payment by cheques or bank transfers, and it has been specifically mentioned that credit card payments which exceed one lakh rupees in a year shall be reported. Likewise, earlier, a mutual fund company had to file AIRs for those unitholders who had invested more than two lakh rupees in a scheme, whereas now the limit has been raised to ten lakh rupees.

AIRs helps the government to collect information about higher value transactions made by any taxpayers. The collected information is cross-checked against the income tax filing and tax paid by the income tax assessee in the tax return. The aim is to check tax evasion and to curb black money circulation in the economy.

To know about the types of Assessments that are applicable to taxpayers in India, click here.

Rule 11UAB – Fair Market Value Of Inventory Rule 11UAB - Fair Market Value of Inventory Clause (via) to Section 28 of the Income Tax Act, 1961, was inserted vide the Finance Act, 2018. The said...
Form 2E Form 2E - Income Tax Form 2E is a type of income tax return for resident individual/Hindu undivided family not having income from business or profess...
Agricultural Income – Meaning and Tax Treatm... Agricultural Income - Meaning and Tax Treatment Agricultural Income is exempt from the levy of Income Tax in India. However, when a taxpayer has agri...
Form 3CEH Form 3CEH - Income Tax Form for returning the reference made under section 144BA
Form 3CEC Form 3CEC - Income Tax Income tax form 3CEC is used to apply for a pre-filing meeting with regards to an Advance Pricing Agreement.