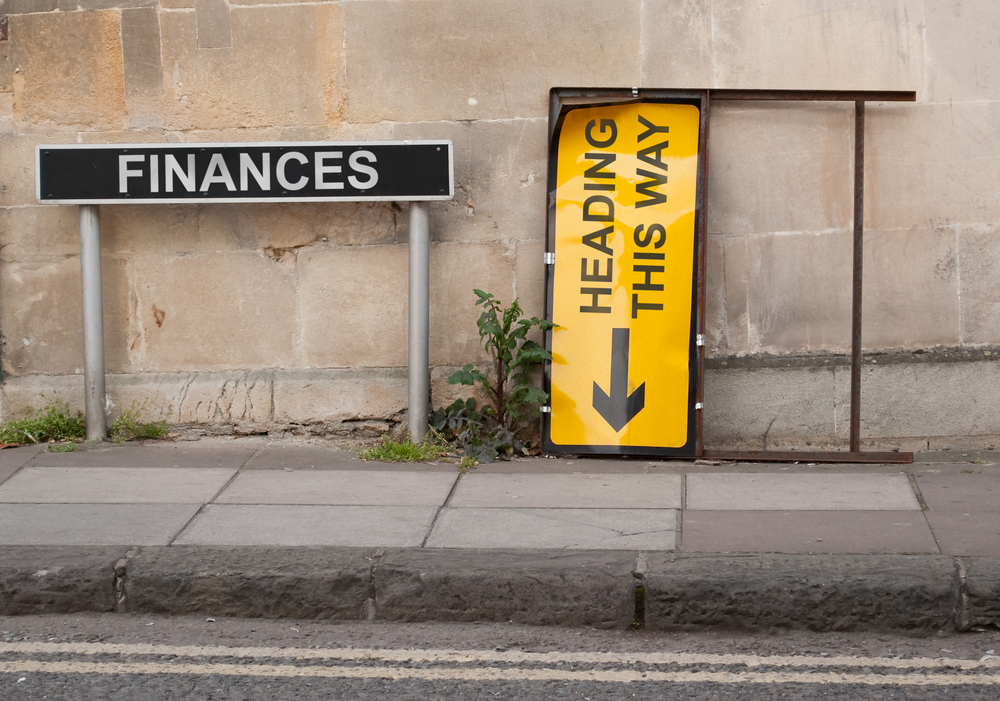 It is estimated that up to 75% of unsuccessful businesses close down because of inability to tackle financial pressure, of either poor management or outright mismanagement of capital lent (for e.g., by using working capital loans to cover long term finance needs, then facing liquidity pressure), of pressure from banks who threaten penalties and legal action, pressure from private equity partners or public investors who demand to see increases in dividends or bottom line. And every so often it happens that when exposed to such a baptism of fire, with numerous creditors simultaneously demanding payment and several liabilities and obligations outstanding, unable to withstand the incoming demands from virtually every quarter, some businesses and entrepreneurs eventually crack under stress, and give up. To avoid such an unhappy end, it is helpful to know there are various options for businesses undergoing difficulties and that, if you are going through such a period yourself, it is not the end of the world. However, at such a high level, knowledge is power, and likewise, ignorance can be fatal. One must consider failure as a final but viewed temporary setback, a stepping stone to a more glorious future conquest and eventual success. But for this, there are some things in the world of business and finance that must be known, and an Asset Reconstruction Company is one of them.

An asset reconstruction company’s primary goal is to manage and to make profitable those assets which have been underperforming or become formally classified as NPA’s belonging to companies who have been unable to generate sufficient, timely revenue to service their outstanding obligations. One of the downsides is the potential loss of income that can be suffered in trying to resolve crises in distressed debt where companies are in danger of bankruptcy/insolvency. Nonetheless, ARC’s, when managed properly, have a significant possibility of profit if they can relieve the company under financial stress and manage to pass over the acquisition of the assets to other more worthy candidates. ARC’s charge a management fee or commission for their services from the distressed company/individual.

Asset management companies have the responsibility under the SARFESI Act to function as intermediaries between the promoter and the trust. They charge a fee for their services, and their role is to see to it that the trust is able to take over the assets or loans at a nominal fee according to the revalued amount, which is consequently paid to the promoter for the acquisition.

Asset Management Companies in the west perform many of the same functions ARCs were set up in India to provide. India’s first ARC was a company named ARCIL, which has been a leader and a pioneer in this field, having established industry standards for the rest of the market to follow.

In India, the problem of recovery from NPAs was recognized in 1997 by the Government of India. In India, the Government recognizes the problem of recovery from NPAs   The Narasimhan Committee Report mentioned that an important aspect of the continuing reform process was to reduce the high level of NPAs as a means of banking sector reform. With the combination of policy and institutional development, new NPAs in the future could afford it at lower.  However, the huge backlog of existing NPAs continued to hound the banking sector, and this impinged severely on the banks’ performance and any ensuing hopes of their profitability. The Report envisaged the creation of an “Asset Recovery Fund” to take the NPAs off the lender’s books at a discount.

RBI has exempted ARCs from the compliances under section 45-IA, 45-IB, and 45-IC of the Reserve Bank Act, 1934. ARC functions like an AMC within the guidelines issued by RBI.

ARC has been set up to provide a focused approach to Non-Performing Loans resolution issue by:-

(a) Isolating Non-Performing Loans (NPLs) from the Financial System (FS),
(b) Freeing the financial system to focus on their core activities and
(c) Facilitating the development of the market for distressed assets.

The ARC transfers the acquired assets to one or more trusts (set up u/s 7(1) and 7(2) of SRFAESI Act, 2002) at the price at which the financial assets were acquired from the originator.

Asset Reconstruction Companies have seen an increase in their client base during the recession, with many companies experiencing financial difficulties and having distressed assets in their possession. Banks see that many of their loans turn non-performing and require restructuring in Toto. ARCs have the opportunity to relieve these companies, resell their assets, and make the most of them, with the trusts they turn to buy them off and bearing the risks concomitant with them.

Many leading investment banks in the west perform the functions of asset management, as there is a lot of scope for such a business. In India, there is no equivalent of the Glass-Steagall Act, and consequently, no wall of separation between commercial and investment banking. Asset Management or Reconstruction is sometimes performed by specialized companies set up for that end, at other times performed by other miscellaneous financial institutions or by banks. The major or key business skill involved here is to be able to spot the right company for acquisition and restructuring.

Usefulness of ARC to the MacroEconomy

Distressed Debt and Securitization is the asset instrument of the future. Investors with their detailed knowledge of the market environment and internal and external conditions will be more easily able to spot an undervalued product, acquire it at low cost, work to restoring it somewhere nearer to its true value and sell it off for a healthy profit. In the process, the whole economy benefits, as a previously non-performing asset is now with operationality and functionality. The ARC is an intermediary in this process and justly charges its own fee for overseeing this successfully.

That such an option exists itself is a means of boosting the entrepreneur’s confidence, and gives other options than filing for bankruptcy or insolvency in times of stress. Entrepreneurs know that distressed debt and assets is not a complete loss, but because of ARC’s and other such financial players to turn to, this can be viewed as a temporary setback. Turning to an ARC, one has the opportunity to gain some time if nothing else to restore the company’s operations to profitability, or else at least to close it in a relatively debt-free manner. Institutional buyers and professional investors will increasingly turn to this mode of capital as a means of reactivating potential; trusts have much to gain if they can successfully revamp the company’s operations and restore it to operational normalcy and profitability. Thus, there exists a significant market for this sort of activity, and those who have the requisite skill and know-how in the business of Asset Reconstruction are rewarded with substantial returns on investment.

For more information about Asset Reconstruction Company, talk to a Business Advisor at IndiaFilings.com