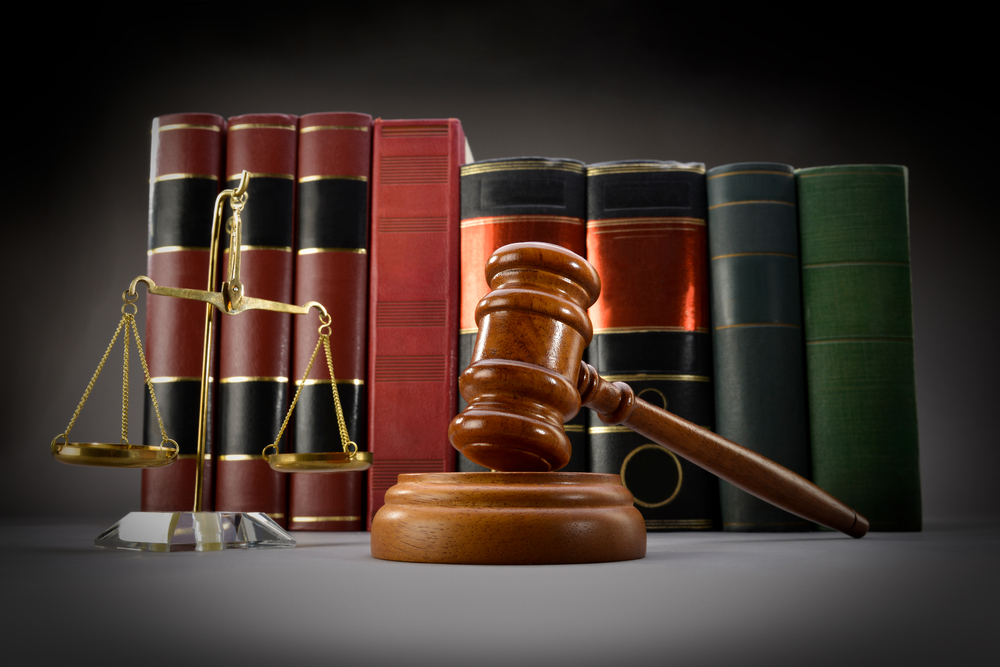 The Securitisation and Reconstruction of Financial Assets and Enforcement of Security Interest Act, 2002 (SARFAESI Act India) empowers Banks and Financial Institutions to recover their non-performing asset (NPA) loan dues without the intervention of the Court. The provisions of this Act are applicable only for Non-Performing Asset (NPA) loans with outstanding above Rs.1 lakh. Further, NPA loan accounts where the amount is less than 20% of the principal and interest are not eligible to be dealt with under this Act.

The act can be accessed below:

If the borrower fails to comply with the notice, the Bank may take recourse as follows:

The Sarfaesi Act 2002 has five major parts and as follows:

The SARFAESI Act, 2002 grants the powers of ‘seizure’ to banks. Under these provisions, the banks may issue notices in writing to the defaulting borrower insisting the discharge of its liabilities within 60 days. If the borrower fails to respond to such notice, the concerned bank may:

The provisions of this Act apply to outstanding loans (above Rs. 1 lakh), which are classified as Non-Performing Assets(NPA). NPA loan accounts amounting to less than 20% of the principal and interest are not covered under this Act.

The SARFAESI Act isn’t applicable for:

The following rights are endowed to the borrowers with respect to this provision:

Methods of Recovery under the Act

The Act makes provisions for three methods of recovery of the NPAs, which includes:

Asset Reconstruction empowers the asset reconstruction companies in India. It can be performed by means of managing the borrower’s business by acquiring it, by selling a partial or whole of the business or by the rescheduling of payments of debt payable by the borrower by the provisions of the Act.

Enforcement of security without the intervention of the court

It also empowers banks and financial institutions to:

A register (Central Register) is maintained both in electronic and non-electronic form at the head office of the Central Registry for holding the particulars of the transactions including the creation and payment of security interest relating to securitisation and reconstruction of financial assets.

Proposed Amendments to the Act

The Enforcement of Security Interest and Recovery of Debts Laws (Amendment) Bill, provides for the amendment of two Acts, namely the Recovery of Debts Due to Banks and Financial Institutions and SARFAESI Act. The Amendment states the following: