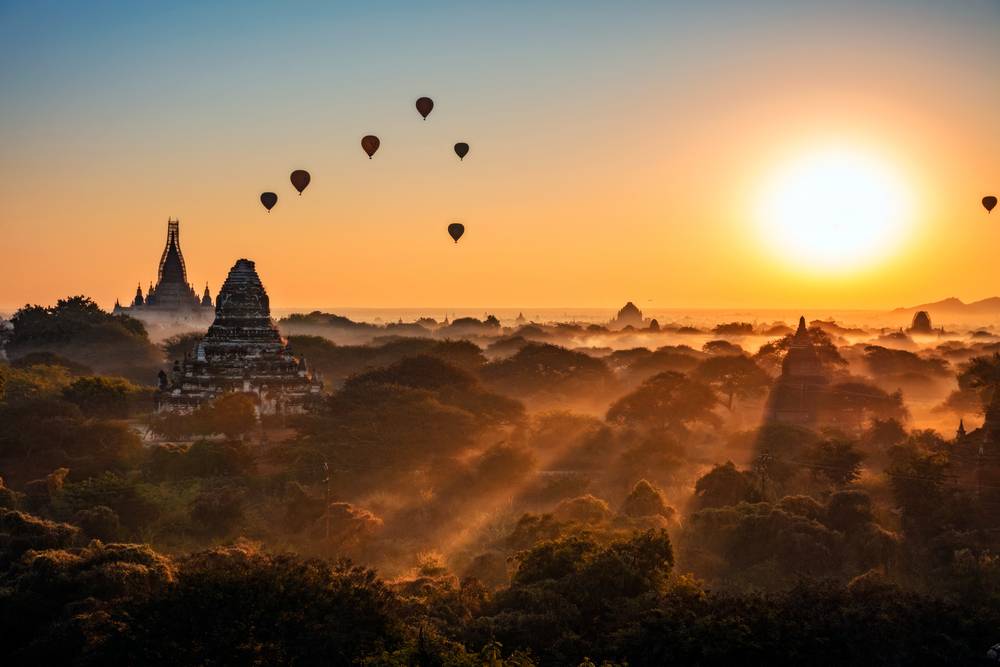 Act East Policy focuses on three important factors: Culture, Commerce and Connectivity. To improve culture and commerce, GoI has focused on improving connectivity. The connectivity shall enhance transport and technology as agreed through the Free Trade Agreement (FTA). The policy was implemented to create developments and regulations at global, regional and national levels for political-security, socio-economic, cultural and connectivity.

For Political and Security Cooperations, the policy has extended for an open and inclusive regional security system apart from the economic relationship. The cooperation shall focus on the following:

Upon successful participation ASEAN-India Workshop on Blue Economy, India has strengthened the maritime cooperation and connectivity with the region. The policy shall extend its scope towards Counter-terrorism, Cybersecurity and Maritime Cooperations between the ASEAN countries through Expanded ASEAN Maritime Forum (EAMF). India shall also promote the values and norms of the Treaty of Amity and Cooperation in Southeast Asia (TAC) and the EAS Declaration on the Principles of Mutually Beneficial Relations (Bali Principles) for developing regional security.

The ASEAN-India Trade in Goods Agreement (AITIGA) has created the largest free trade areas. To expand further in the economic investments, India signed the ASEAN-India Investment and Services Agreement. This resulted in extending trade relations between North East and Thailand through Myanmar. The relationship between the North East and Thailand shall increase development in increased trade, investment, connectivity, labour, transfer in technology and tourism. The economic cooperation between India and ASEAN countries would develop economic, military, educational and socio-cultural integration. This would lead to enhancing customs duties and taxation, customs duties, Charges having an equivalent effect to customs duties and Taxation.

One of the key elements to develop economic cooperation is to increase internal trade, monetary union and free trade. The key elements of economic cooperation shall improve the flow of goods, services, capital and skilled labour. After the ASEAN Framework Agreement on Trade in Services (AFAS) and Mutual Recognition Agreements (MRAs), the countries can enter into successive rounds of negotiations to liberalise trade in services with the aim of submitting increasingly higher levels of commitment and collaborating their stock exchanges that include up to 70% of the transaction values.

To increase the financial stability of the regional countries, ASEAN introduced Asian Currency Unit (ACU) through the Asian Development Bank.  It would increase exploring cross-border business and eliminating currency risk. This would result in intra-trade facilities reducing prices for goods and services and establishing the ASEAN Economic Community.

To improve the connectivity, India shall develop transportation services between India, Thailand and Myanmar. It would develop projects such as the Mekong–India Economic Corridor (MIEC) project to create access to other countries. The government shall also increase infrastructure related to airlines from Nort East to other ASEAN countries.