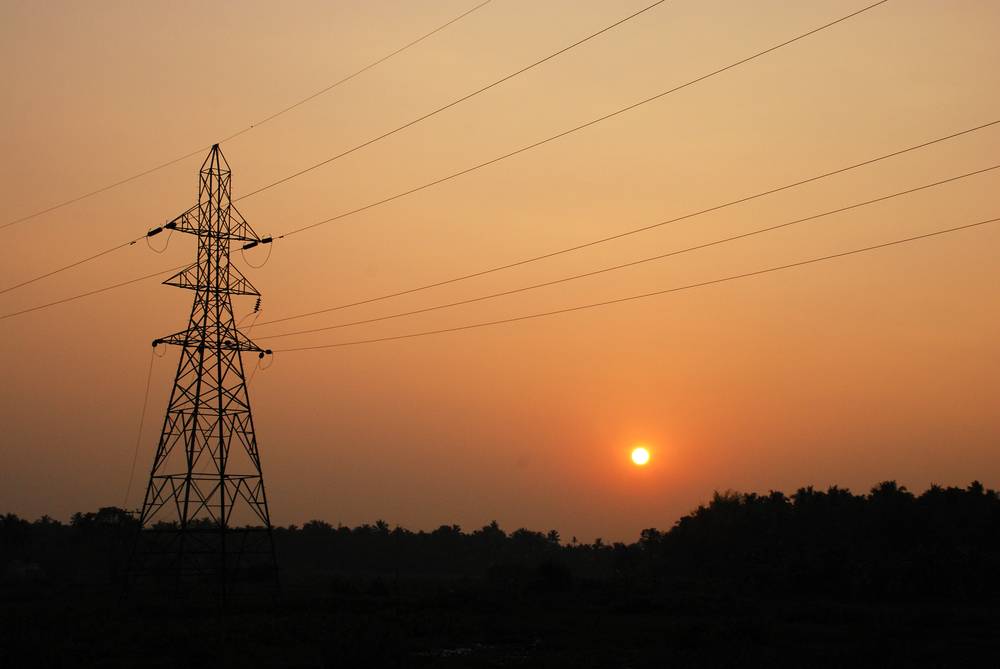 The following are the objectives of the North East Special Infrastructure Development Scheme (NESIDS).

The following is the process by which every project proposed to the Ministry of Development of North East Region (Ministry of DoNER) is approved and implemented.

The following is the process by which funds are approved and disbursed for the implementation of projects under the North East Special Infrastructure Development Scheme (NESIDS).

The following is the process of monitoring and evaluating various aspects of the North East Special Infrastructure Development Scheme (NESIDS).