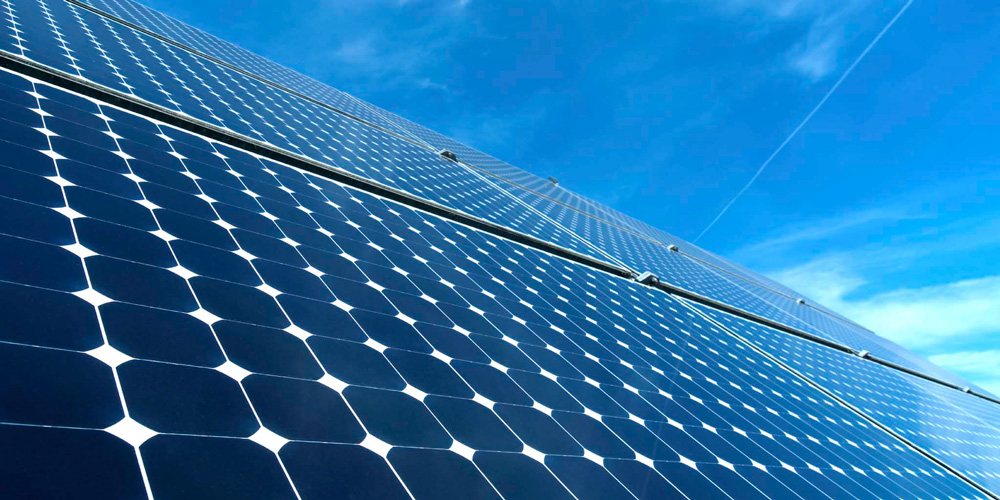 The objective of the Jawaharlal Nehru National Solar Mission (JNNSM) under the brand ‘Solar India’ is to establish India as a global leader in solar energy, by creating the policy conditions for its diffusion across the country as quickly as possible. In order to facilitate grid-connected solar power generation in the first phase, a mechanism of “bundling” relatively expensive solar power with power from the unallocated quota of the Government of India (Ministry of Power) generated at NTPC coal-based stations, which is relatively cheaper, has been proposed by the Mission. This “bundled power” would be sold to the Distribution Utilities at the Central Electricity Regulatory Commission (CERC) determined prices.

To be eligible for the scheme the project capacity must be at least 5 MW in case of Solar PV Projects, and the maximum capacity of the project can be up to 20 MW. A Company, including its Parent, Affiliate or Ultimate Parent-or any Group Company may apply for a maximum of three projects at different locations subject to a maximum aggregate capacity of 50 MW.

Acute power shortages in India are making most of the commercial and office establishments to have diesel generator backup. By setting up the grid-interactive solar power plants on the rooftops would help reduce the consumption of fossil fuels during the day time when grid power is not available. If the grid power is continuous, the solar power generated will be utilized along with the grid power and the power generator would be compensated for the exported power as per policy by the State.

All buildings of the Government, PSUs, commercial establishments, hospitals, cold storages, warehouses, industries and educational institutions are eligible under this Scheme. Solar power generation with project size between 100 kW to 500 kW is eligible. The building owner in which the solar rooftop system is setup would be required to meet 70% of the project cost in lieu of the benefit of electricity at free of cost. MNRE provides a subsidy of 30% to the allottee on the system cost to the developer.

All the States and Union Territories are eligible for this scheme. The solar parks are developed in collaboration with the State Governments and their agencies. Solar Energy Corporation of India (SECI) would be MNRE’s Agency for handling this Scheme. Under this scheme, Central Financial Assistance of Rs.25 lakhs per solar park is provided for the Detailed Project Report preparation, conducting surveys,etc.. Further, Central Financial Assistance of upto Rs.20 lakhs or 30% of the project cost, including grid-connectivity cost, whichever is lower is provided by the MNRE for each MW.

The scheme for setting up of over 300MW of grid-connected and off-grid solar PV power projects by Defence Establishments aims to promote ecologically sustainable growth and to utilize available land/rooftop of Defence sector for achieving energy security. The solar power plants set up under this scheme will need to be domestic manufactures in order to boost indigenous production of solar cells and modules.

The 300MW of Solar PV Power Project can be set up by various establishments of Ministry of Defence, i.e., Establishments of Army, Navy, Air Force, Ordnance Factory Board, Defence Laboratories and Defence Public Sector Undertakings. Each project capacity shall be at least 1MW, and the maximum capacity of the project shall be upto 20MW. The scheme envisages a provision of viability gap funding support of Rs.750 crores for setting up of grid-connected solar PV power projects in developer mode or EPC mode.

Under this scheme, Central Public Sector Undertakings and Government of India organizations can set up grid-connected solar PV power projects under a various model including Central/State Scheme, Self-Use, 3rd part sale or merchant sale. The solar projects set up under this scheme had to procure cells and modules domestically. For this scheme, central financial assistance in the form of viability gap funding at a fixed rate of upto Rs.1 crore per MW would be provided.

To start a business in India, visit IndiaFilings.com