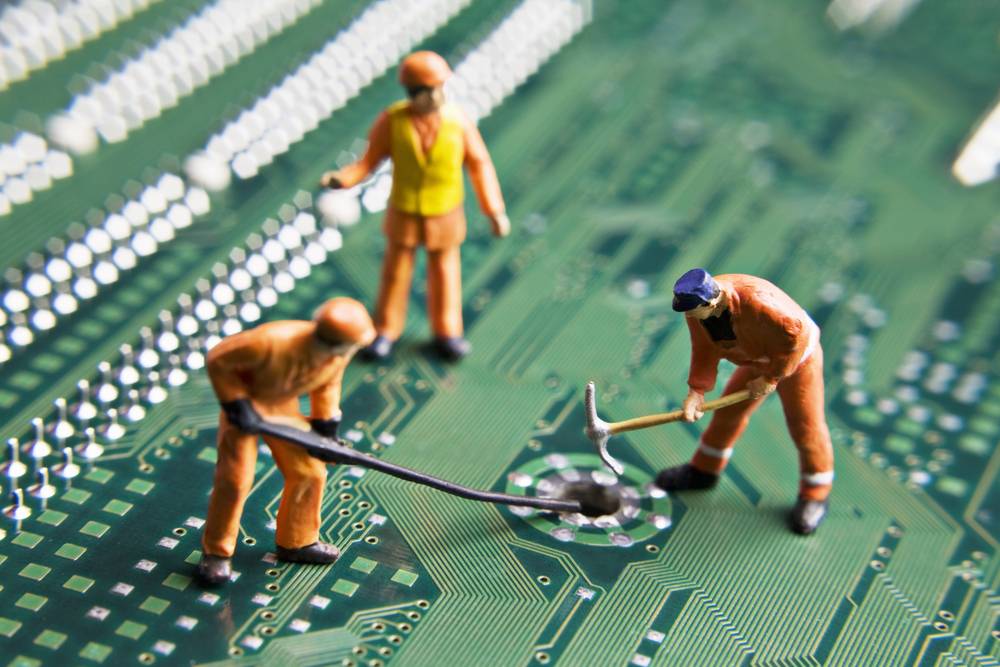 The National Backward Classes Finance and Development Corporation (NBCFDC) which is formulated under the Ministry of Social Justice and Empowerment serves for the welfare of Backward Classes. Under this scheme, NBCFDC aims to assist the members of the target group (backward classes) of the clusters by technology upgradation for efficient management of production unit. In this article, we look at the Technology Upgradation of Clusters under NBCFDC Scheme in detail.

The cluster refers to a group of enterprises located within an identifiable and mostly practicable, contagious area, producing similar products or services. Enterprises in a cluster are substantially identical in their methods of production, quality control and testing, energy consumption, pollution control, etc. They use similar levels of technology, marketing strategies/practices and follow common challenges and opportunities among the members of the cluster.

The objectives of Technology Upgradation of Clusters under NBCFDC scheme are as follows:

The scheme was mainly developed for the expansion or modernisation of the existing unit. And for setting up of new units in the particular sectors such as bamboo, textile, carpet, pottery, jute, cane and other such cottage industries and small enterprises. Further artisans can also develop innovative tools to improve quality and productivity with the help of technical institutions and experts covered under the scheme.

Note: The assistance provided will not overlap with any of the schemes offered by other Government of India to the identified clusters.

The assistance will be provided to the target group who satisfy the following requirements.

Note: The Self Help Groups (SHGs) participating under this scheme should consist of at least 60% of the persons belonging to the target group (backward class). And the remaining 40% should belong to the other weaker sections of society.

The assistance given by the NBCFDC for the development of cluster are tabulated below:

For Upgradation of technology

The NBCFDC will provide assistance at the rate of 90%, and the remaining 10% has to be contributed by the beneficiary.

The NBCFDC will provide assistance at the rate of 100% to the beneficiaries.

For the development of common infrastructure

The NBCFDC will provide assistance at the rate of 80%, and the remaining 20% has to be contributed by the SHG.

The following are the documents to be produced for availing the assistance under the scheme.

The scheme will be implemented through Government Agencies, which is selected or shortlisted by the Corporation for cluster development or State Channelizing Agencies. And any other partners working under the Central State Government for the welfare of Backward Classes.

Note: The implementing agency will cover 40% of female beneficiaries in physical and as well as financial terms.

A monitoring committee will consist of the following officers nominated by the NBCFDC:

Disbursement of Funds by NBCFDC

The funds released in two instalments are explained in detail below: