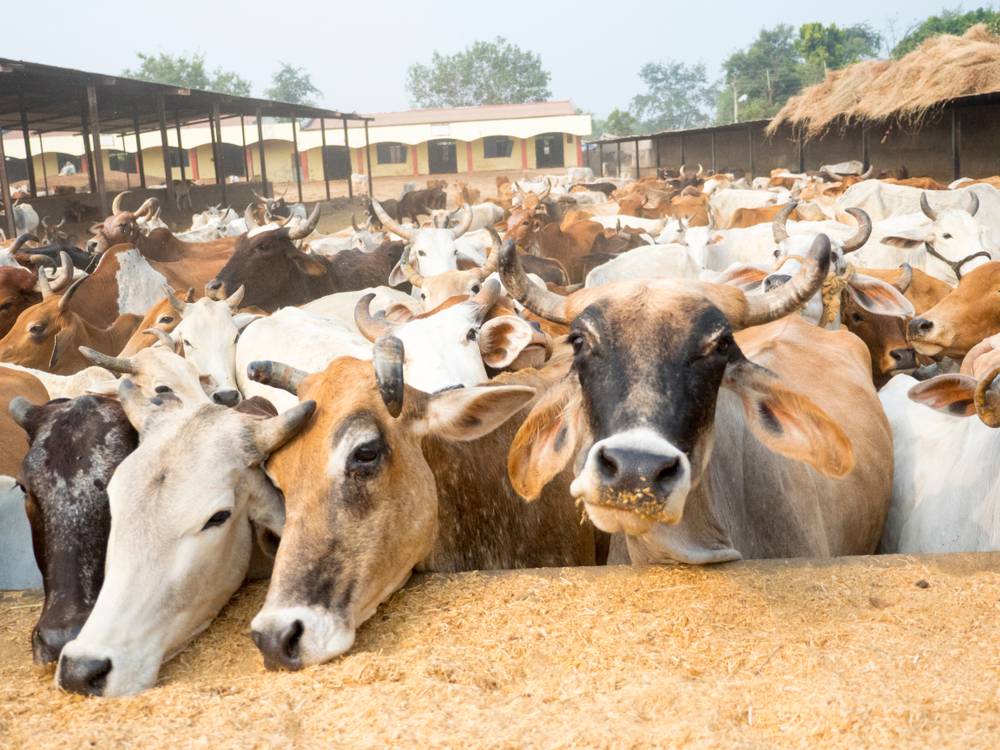 The State Government of Tamil Nadu has initiated a “Scheme for Distribution of Goat/Sheep/Milch Cow” for the poor beneficiaries in the rural areas in order to enhance their standard of living. Under this scheme, the Government of Tamil Nadu will distribute free goat, sheep and milch cow to the people belongs to backward areas in various districts of the State. Let us look in detail about the Tamil Nadu Milch Cow Distribution scheme in this article.

To know about E-Pashu Haat

The primary objective of the Tamil Nadu Milch Cow scheme is to promote the rearing of sheep, cattle and goats in the State. Under this scheme the extended subsidy will be provided to the Below Poverty Line (BPL), Scheduled Castes (SC) and Scheduled Tribes (ST) category people by the Government. Thus the Animal husbandry Department is implementing various beneficiary oriented schemes for the economic upliftment and welfare of the poor and downtrodden. The scheme has been implemented by the Department of Animal Husbandry and Veterinary Services for the economic upliftment and welfare of the poor rural women beneficiaries and downtrodden. This measure ensures to boost productivity and production of milk in the state.

Scheme for Free Distribution of Goats/Sheep

Training on best practices is provided at Government cost to all the beneficiaries for 3 days for which a sum of Rs.300 is allocated per beneficiary at Rs.100 per day.

To apply for the Tamil Nadu Milch Cow scheme,  the applicants will have to fulfil the following criteria:

For the Distribution of Goats/Sheep:

For the Distribution of Milch Cows:

Note: The scheme application form can be filled by visiting Animal Husbandry official website and the same has been reproduced below for the reference: