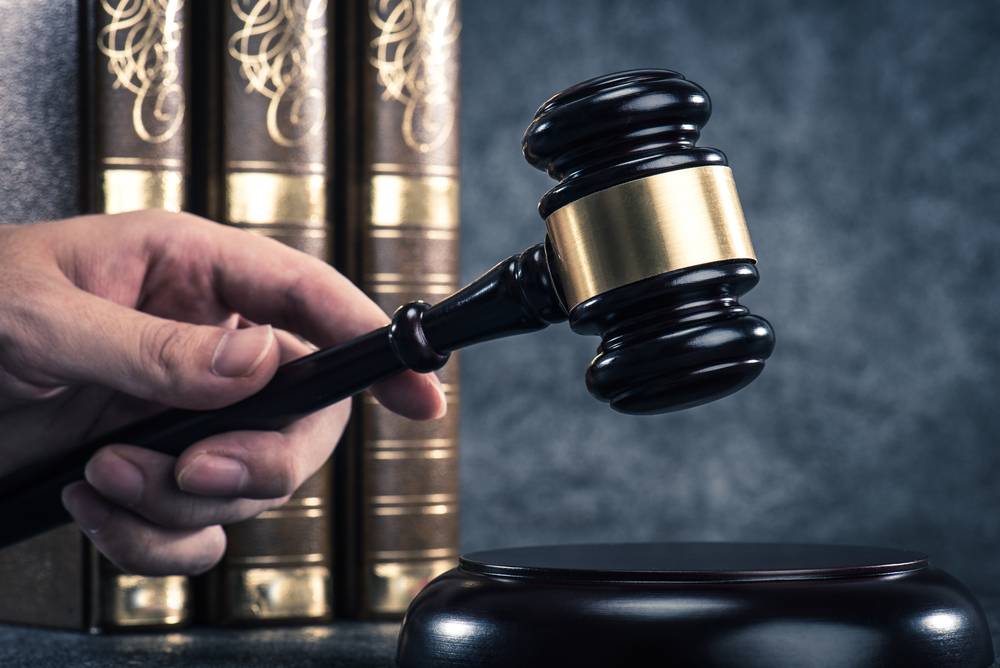 Securities Appellate Tribunal (SAT) would consist of the following:

The Central Government will appoint the two members of the Securities Appellate Tribunal. The member so appointed should possess the following qualities:

Members: The tenure for the member will be five years from the date of appointment or re-appointment.

The Securities Appellate Tribunal (SAT) will have the same powers as vested in a civil court under the code of civil procedure while trying a suit, with respect of the following matters namely:

Who can make an appeal?

Every person aggrieved by order of the Securities and Exchange Board of India or adjudicating officer is liable to make an appeal to the Securities Appellate Tribunal (SAT).

Note: No appeal can be made to the Securities Appellate Tribunal (SAT) against any order made with the consent of the parties.

As per the SEBI Act, any authorised person is a Company Secretary, Chartered Accountant (CA), Cost Accountant or Legal Practitioner can appear before Securities Appellate Tribunal (SAT).

Appeal against the orders of SAT

Every appeal should be made along with an application fee remitted in the form of Demand Draft drawn on any nationalised bank and such fee is payable at the place where the registry is located. The amount of fee payable for appeal against adjudication orders made are as follows:

Note: The fee payable for any other appeal against an order of the Board under the Securities and Exchange Board of India Act should be of Rs.5000.