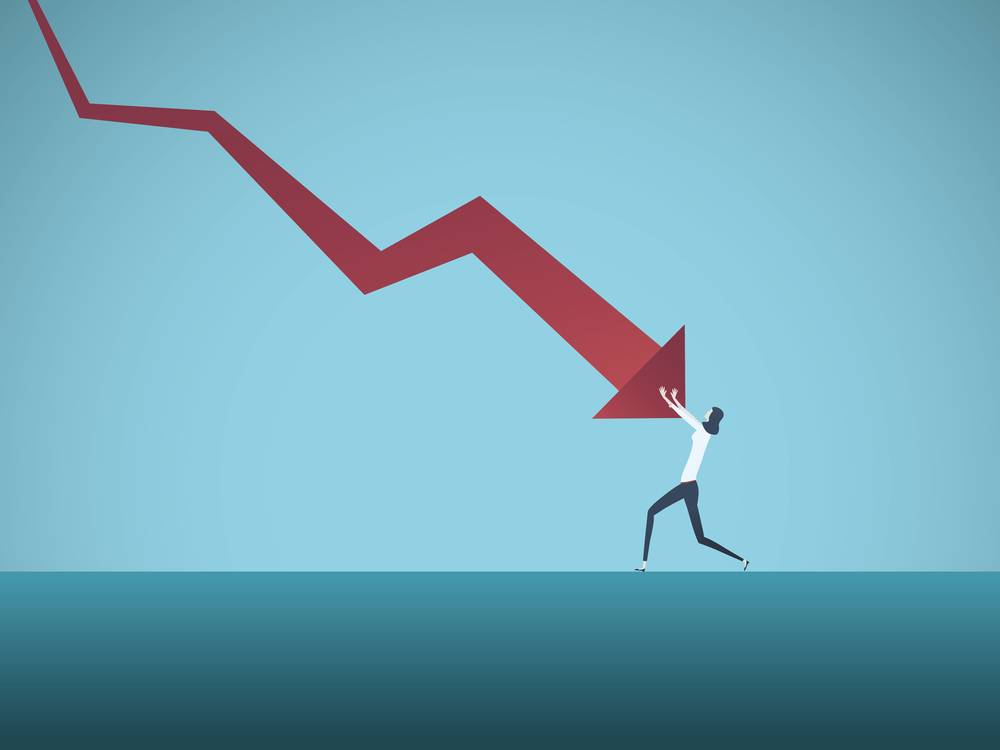 Revival and Rehabilitation of Sick Companies

Revival and Rehabilitation of Sick Companies

The objectives of the Revival and Rehabilitation of Sick Companies are listed below:

Determination of Sickness of Company

The company is assessed to be sick on demand by the creditors of a company representing 50% of the amount of debt under the following circumstances:

Overview of the Process

Once the company is determined to be a sick company, the application can be filed by the creditors to the tribunal in the prescribed format. The tribunal would make decisions within 60 days from the date of submission of application.

Application for Revival and Rehabilitation

Any companies determined as the sick company can make an application in the prescribed format to the tribunal in order to take necessary steps to be taken for its revival and rehabilitation and the application has to be accompanied by the following documents:

Note: The application has to made to the tribunal within 60 days from the date of identification of the company as a sick company by the tribunal under the Companies Act, 2013.

Upon submission of application, the tribunal would fix a date of hearing and appoint an interim administrator who should appoint a meeting with creditors of the company within 45 days and prepare a draft of the scheme for revival and present it before the tribunal within sixty days from the meeting.

The interim administrator will appoint a committee of creditors such number of creditors would not exceed seven, and these members should be present in all the meetings, and the interim administrator would direct all the directors, promoters, key managerial personnel of the company to attend the meeting and furnish the information whichever is required and necessary.

If the tribunal has approved the report passed by the interim administrator stating that it is not likely to revive and rehabilitate the sick company, then the tribunal would take the following steps:

Scheme of Revival and Rehabilitation

Sanction of the Scheme

Winding up of a Company

If the revival and rehabilitation scheme is not sanctioned by the secured creditors and the administrator has to present the report within 15 days stating the same, and the tribunal would order for the winding up of the company.

To know more about winding up of the company click here

A fund which is known as the Rehabilitation and Insolvency Fund will be allocated for the purposes of revival, rehabilitation, and liquidation of the sick companies.

In case of providing a false statement or violating any order made the tribunal or the appellate tribunal would be punishable with imprisonment for a term of seven-year or more along with a fine of Rs.1 lakh.