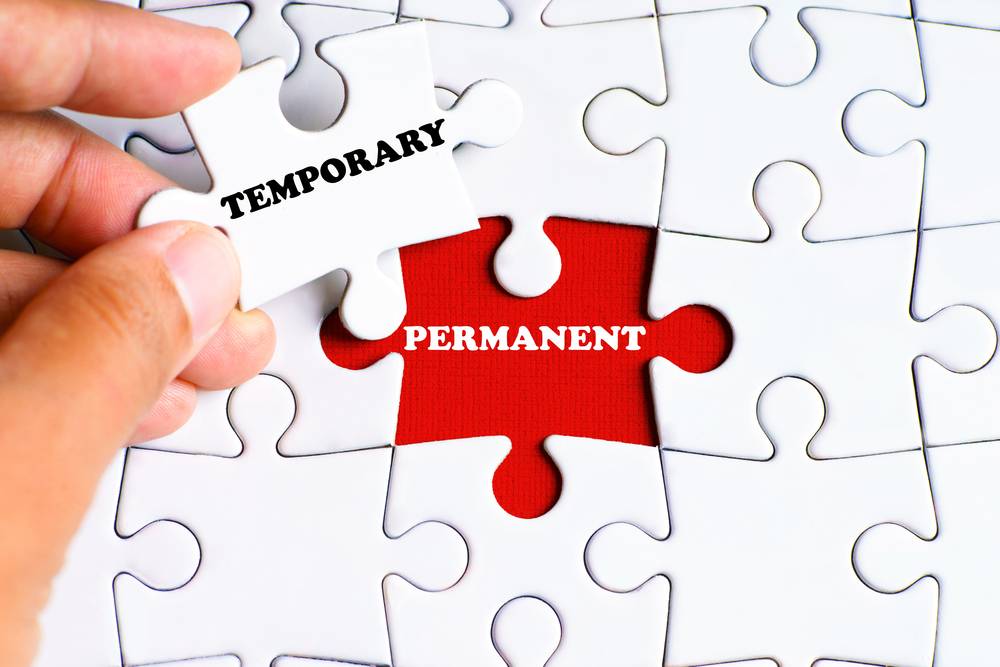 What is Probation Period?

Probation is a period of trial and its purpose is to find out the suitability of an employee to hold the post substantively or permanently and the suitability has to be judged at the time of confirmation. Regular employees with an organisation enjoy various protection including protection against indiscriminate termination of employment and termination benefits. However, an employee on probation can be terminated during the probation period due to unsatisfactory performance of the employee and the employer would be justified in the termination.

“An appointment to a permanent post in Government service on probation means, as in the case of a person appointed by a private employer, that the servant so appointed is taken on trial. The period of probation may, in some cases, be for a fixed period, i.e., six months or for one year or it may be expressed simply as “on probation” without any specification of any period. Such an employment on probation, under the ordinary law of master and servant, comes to an end if during or at the end of the probation the servant so appointed on trial is found unsuitable and his service is terminated by a notice.”

“Thus, where a person is appointed to a permanent post in a Government service on probation, the termination of his/her service during or at the end of that period of probation will not ordinarily and by itself be a punishment, for the Government servant, so appointed, has no right to continue to hold such a post any more than the servant employed on probation by a private employer is entitled to do. Such a termination does not operate as a forfeiture of any right of the servant to hold the post, for he has no such right and obviously cannot be a dismissal, removal or reduction in rank by way of punishment.”

In addition to the above, the Supreme Court through another order has clarified that an employee on probation can be terminated summarily by the employer in clarifying as under:

“There can be no manner of doubt that the employer is entitled to engage the services of a person on probation. During the period of probation, the suitability of the recruit/appointee has to be seen. If his services are not satisfactory which means that he is not suitable for the job, then the employe has a right to terminate the services as a reason thereof. ”

As mentioned above, a probationer has no lien on the job, his/her service can be terminated at the discretion of the employer. It is advisable that while terminating the services of a probationer, the language should be simple, unambiguous and non-stigmatic. It will be appropriate to state that in accordance with the terms and condition of the appointment, the probationary services are terminated with immediate effect, or, as the case may be.