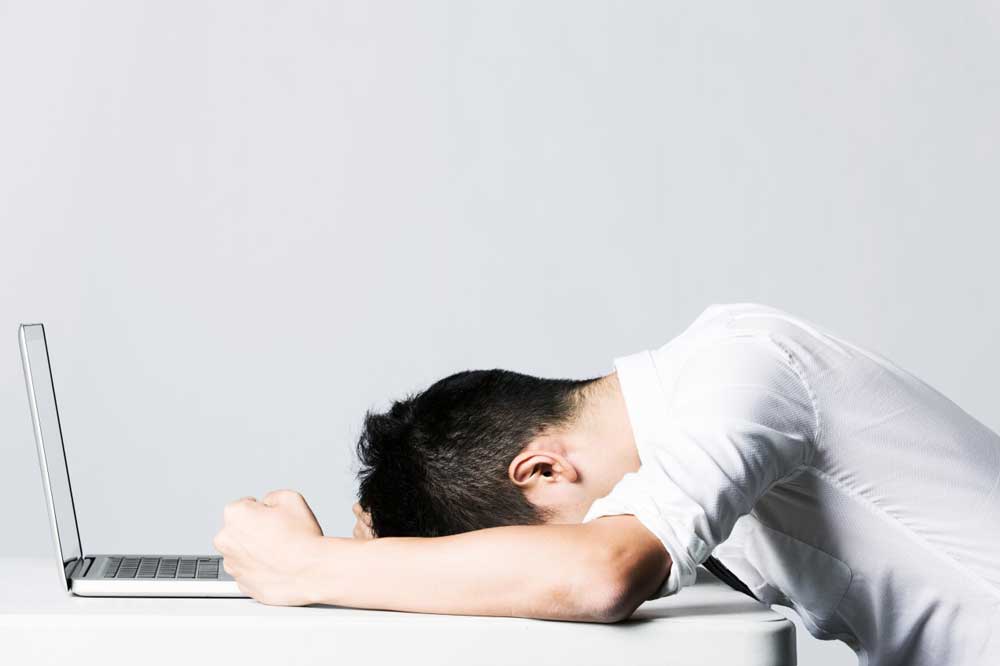 Termination of employment by way of resignation

The Industrial Disputes Act of 1947

The Industrial Disputes Act is one of the main act that seeks to provide job security for workers in industrial establishments. As per the Act, an employee is defined as a person employed in an establishment for hire or reward (including contract labour, apprentices and part-time employees) to do any manual, clerical skilled, unskilled, technical, operational or supervisory work. Establishments include any business, trade, undertaking, manufacture or calling of employers and includes calling, service, employment, handicraft, or industrial occupation or avocation of workers.

The Industrial Disputes Act does not apply for the following persons:

Retrenchment as per the Industrial Disputes Act, 1947

Retrenchment means “the act of retrenching; a cutting down or off, as by the reduction of expenses” as per the Dictionary. All HR personnel needs to be aware of the meaning of “Retrenchment” as per the Industrial Disputes Act. As per the Act, retrenchment means termination by the employer of the service of a worker for any reason whatever, which excludes:

Also, the employer requires to satisfy the following three conditions for valid retrenchment:

To consult a Lawyer about Employment Laws in India, visit IndiaFilings or Nearest.Expert

Tags: Employment Termination Laws in India Suspension of an Employee
0