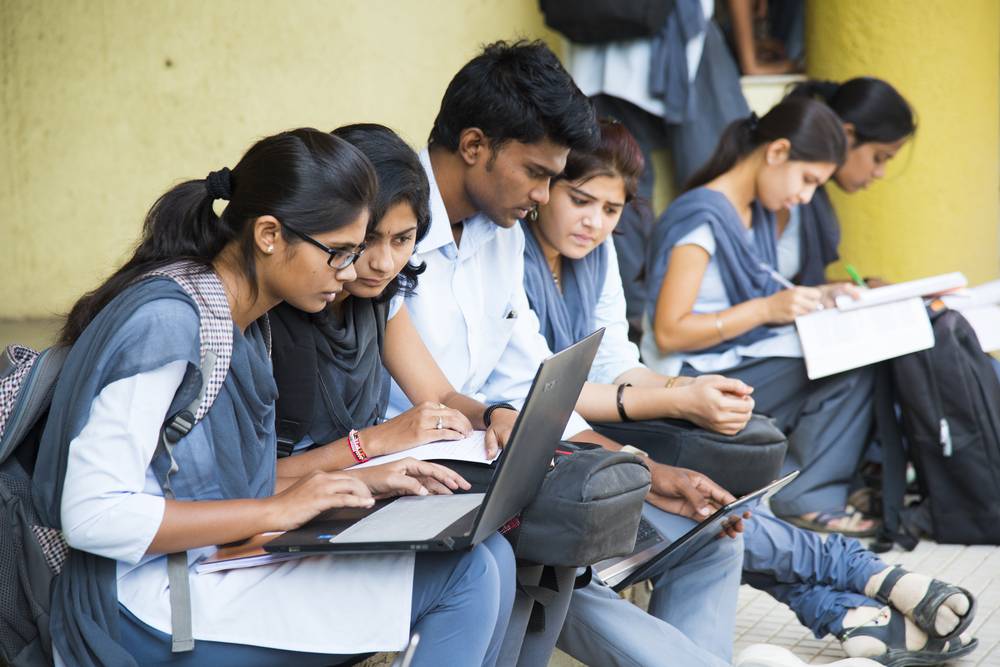 Non-Creamy Layer Certificate was introduced by the V.P. Singh Government of 1993 for the benefit of the financially backward citizens of this country. The Tahsildar of the concerned State Government issues the certificate. In this article, we look at the procedure for obtaining Non-Creamy Layer certificate in Manipur.

Benefits of the Certificate

Job preferences in the Governmental and Public Sector are given to the persons holding a Non-creamy layer certificate. Students in possession of the certificate would be accorded with preferred allocation in the Nation’s top-tier educational institutes, and would also qualify for scholarships and other applicable schemes

The concept of creamy layer is to provide a distinction between the financially empowered backward sections of the society and the weaker section of the same class so as to accord reservation benefits to the latter.

The criteria of people specified below provides a clear distinction between the non-creamy layer and the general category.

Residents of the following kind entitle to apply for a non-creamy layer certificate:

To derive a better picture, let us understand who are not eligible for the provision:

The applicant may apply for the document through the procedures specified herewith:

To start with, the applicant requires to download the application form from the official portal of the Manipur Government. The applicant can obtain the form by visiting the respective Deputy Commissioner or the Office of SDO/Circle Officer.

The applicant must fill the necessary details in the form. Affix the photograph of the applicant.

The process is concluded once the application form, along with the documents, is submitted to the respective authority. The applicant would be provided with an acknowledgement slip, which is handy for tracking the application.

Note: – Upon rejection of application for any reasons, regarding the same, the applicant will receive an acknowledgement within 15 days of the receipt of the application in writing.

The applicant must furnish the following documents with the application form: