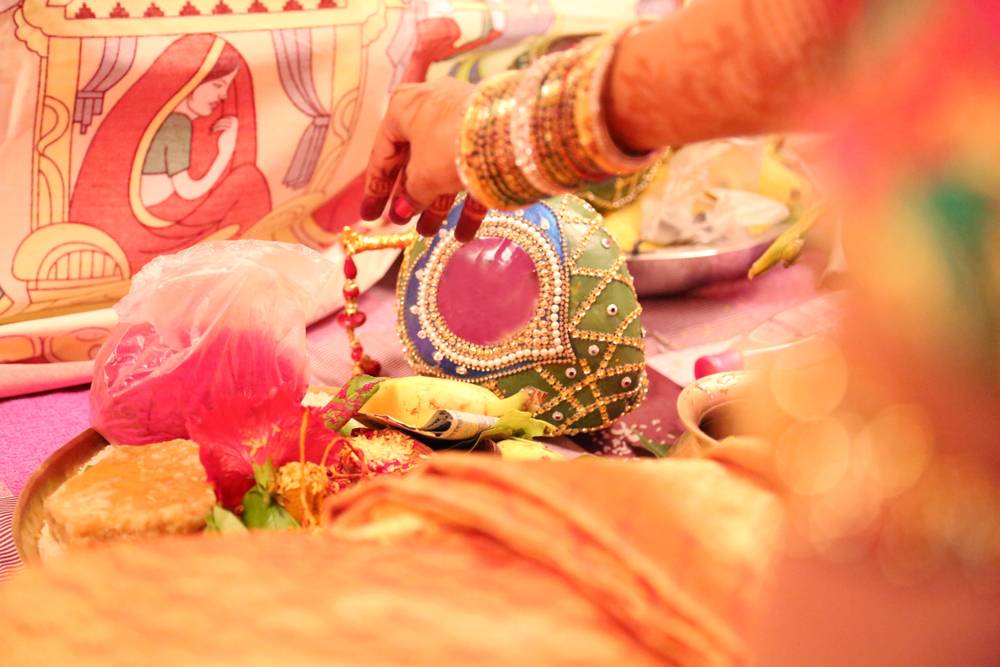 Considered as a solemn occasion graced by loved ones and well-wishers alike, the event of marriage must be legally registered to be recognized in law. A marriage certificate, issued by the respective state governments upon registration, is a document certifying the nuptial bond of a bride and bridegroom. In India, marriage registration takes place either under the Hindu Marriage Act, 1955 or the Special Marriage Act, 1954. In this article, we look at the procedure for obtaining a Nagaland marriage certificate.

The Indian marriage regulations stipulate that a bride and bridegroom entitles to nuptials at the age of 18 and 21, respectively. On satisfying these criteria, the applicant can obtain the marriage certificate.

The document is handy for passport applications and activating a bank account with a new surname. Moreover, embassies require the certificate processing visa, given a scenario wherein the couple wishes to move abroad.

Proof of Date of Birth

As above, marriage registration performs under the Hindu Marriage Act or the Special Marriage Act. Let us understand the regulations for each of them:

The Hindu Marriage Act was established in the year 1955 to amend and codify the nuptial laws of Hindus, among others. The Act facilitates separation and divorce, which was a misnomer in the previous Sastrik Law. The Act is applicable to Hindus, Buddhists, Jains, Sikhs, or any other person who is not a Christian, Muslim, Parsi or Jew by religion.

Only by satisfying the following conditions, marriage can take place under the Hindu Act.

The following are the steps o register the marriage under these Act:

The applicant must obtain an application form from the office of the marriage registrar in the particular jurisdiction, and furnish the same. The jurisdiction could either be the location of the marriage or the place where one of the couples were residing for six months immediately preceding the date of marriage.

The couple must physically appear before the Registrar along with their parents or guardians.

The registration is done after due verification by the Registrar. Also, the applicant can receive the certificate in due course of time.

The Special Marriage Act was brought into force in the year 1954 to facilitate inter-caste marriages. This Act is applicable to Indian nationals and people residing in foreign countries. It was aimed at facilitating a special form of marriage; facilitating registration for such marriages and to enable divorce.

The conditions of marriage are almost similar to the Hindu Marriage Act, except for the clause of objections whereby certain people entitle to raise their objections to the marriage.

Unlike the Hindu Marriage Act, marriage under this Act is solemnized after a few legal formalities. The Act mandates compliance with the following procedures:

The parties who wish to marry must produce a notice to the Marriage Registrar, in whose jurisdiction either of the parties resided for at least 30 days prior to the submission of the notice.

In case of no objections, the marriage may be solemnized after 30 days of the issue of notice. Any objections will force the Registrar, upon enquiry, to decide for or against the marriage.

The registration occurs only after the marriage solemnization. Also, the applicant can receive the certificate in due course of time.

The issuance of certificate usually takes in a week’s time. Once obtained, the certificate is valid for a lifetime or at least until the couple part ways.

The system of Tatkal payment was recently introduced to authorize the marriage in a single day if priority kicks in. The system provides the citizens with the option of obtaining the certificate within 24 hours by paying a fee of Rs. 10,000.