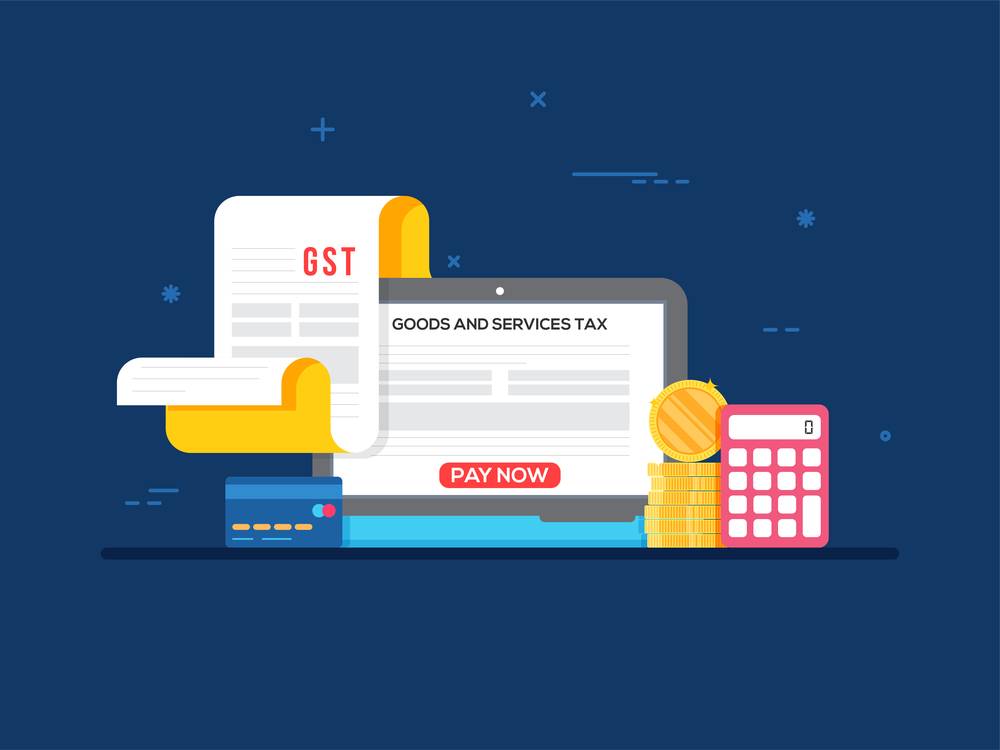 The new monthly GST return format is reproduced below for reference:

Monthly GST return must be filed by all taxpayer except for small taxpayers (Taxpayers having a turnover of less than Rs.5 crores), composition dealers, input service distributors, non-resident registered persons and person liable to deduct tax at source.

Hence, any person having GST registration and a turnover of more than Rs.5 crores per annum would be required to file monthly GST return. The taxpayer would be able to determine if the account falls in the small category taxpayer by checking the GST portal. In case of a newly registered taxpayer, the account would be classified on the basis of self-declaration of the estimated turnover.

The monthly GST return would be due on a staggered basis based on the turnover of the taxpayer reported in the last year. The due date for filing of return by a large taxpayer would be 20th of the next month.

If a taxpayer has no purchases, no output tax liability and no input tax credit to avail in any quarter of the financial year, he/she can file one NIL GST return for the entire quarter. In month one and two of the quarter, the taxpayer would report NIL transaction by sending a SMS. Facility for filing quarterly return can also be available by an SMS.

Matching of invoices was a major issue during the GST rollout. The Government has now simplified the process by introducing continuous uploading and viewing of invoices. Taxpayers would be able to continuously upload invoices anytime during the month and the uploaded invoice will be continuously visible to the recipient. Based on the uploaded invoice the recipient can avail input tax credit.

Invoices uploaded by the supplier by 10th of succeeding month will be auto-populated in the liability table of the main return of the supplier. The screen where it will be visible to the recipient is called “viewing facility” (shown as “inward annexure” in the return document). After the due date for the filing of return is over, the recipient will also be able to see the return filing status of the supplier and be aware of whether the tax liability on purchases made by him has been discharged by the supplier or not.

A wrongly locked invoice can be unlocked online by the recipient himself subject to reversal of the input tax credit.

Pending invoices are invoices which have been uploaded by the supplier but for which recipient is not ready to claim input tax credit due to any of the following reasons:

In cases where no return is filed after uploading of the invoices by the supplier, the GST due on invoices uploaded will be treated as a self-admitted liability by the supplier and recovery proceedings will be initiated against the taxpayer after allowing for a reasonable time for filing of the GST return and payment of tax.

In case a supplier uploads an invoice and fails to pay the GST dues, the input tax credit would not be automatically reversed at the recipients end. The recovery of GST dues would first be made from the supplier. However, in some exceptional circumstances like missing taxpayer, closure of business by the supplier or supplier not having adequate assets or in cases of connivance between recipient and the supplier, etc. recovery of input tax credit from the recipient shall be made through a due process of service of notice and issue of order.

The GST return would no longer require HSN code in the table reporting supplies with tax liability at various rates. However, the supply at different rates of GST must still be mentioned. However, HSN code will be captured at four digit or more in a separate table in the regular monthly return

An offline tool for matching of the invoices would be made available on the GST Portal in excel format for viewing invoices. The excel tool will have features to filter invoices based on date of invoice and GSTN of supplier.