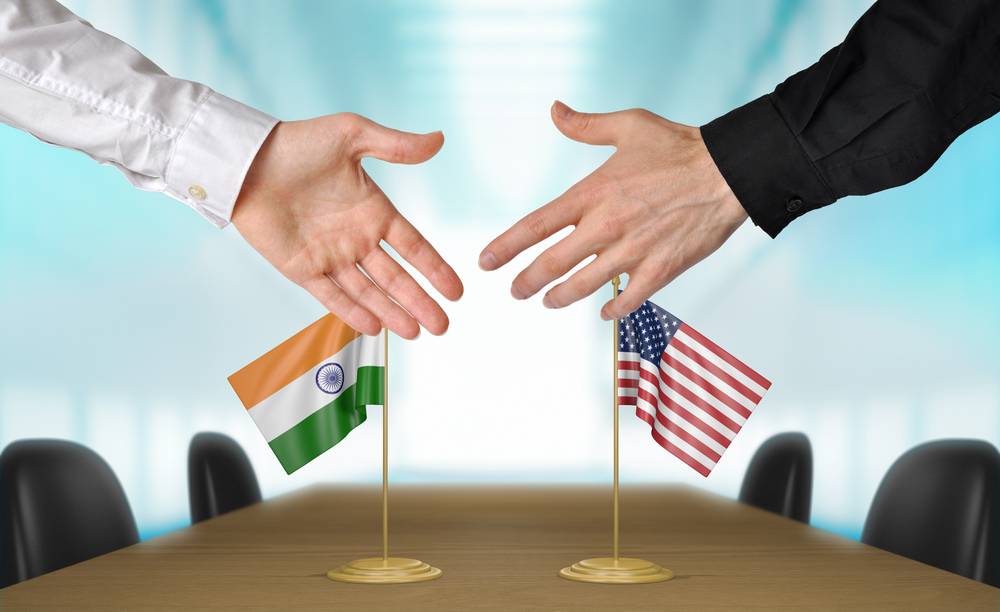 The Government of India has entered into Double Tax Avoidance Agreements (DTAA) with various countries to prevent any double incidence of taxation for an income, to mitigate the undue imposition of hardship on taxpayers. India and USA have a DTAA that comprehensively addresses and eliminates the incidence of double taxation of income on persons having income in both the countries. Taxpayers should note that only Income Tax is covered under the India USA DTAA. There is no India USA DTAA agreement for GST or other types of indirect taxes. The purpose of this article is to discuss the India USA DTAA to the extent it is applicable to individual taxpayers. The complete India USA DTAA agreement is reproduced below for reference:

The India USA DTAA would be applicable to any individual or an estate, a trust, a partnership, a company, any other body of persons, or other taxable entity having income in both India and the USA. The DTAA agreement between India and USA encompasses the following taxes levied by both the countries:

For all taxpayers having income from two countries, the concept of residential status plays a major role. According to the India USA DTAA, the resident of a country means any person who, under the laws of that State, is liable to tax therein by reason of his domicile, residence, citizenship, place of management, place of incorporation, or any other criterion of a similar nature. Hence, if a person is considered as a resident of India for tax purposes, then he/she would also be a resident under the India USA DTAA.

According to the India USA DTAA,

According to the India USA DTAA:

A double taxation avoidance agreement helps to foster trust and mutual economic co-operation among member nations. Along with DTAAs, the Government of India (GoI) has also entered into a multilateral agreement in relation to mandatory furnishing of Country-by-Country (CbC) Reports. A CbC is a reporting format for international conglomerates which makes it mandatory for them to give information about financial transactions entered into by the assessee in other countries also. The requirement for CbC was established by the GoI on the basis of mutual agreement. The agreement was signed by the GoI with the Convention on Mutual Administrative Assistance in Tax Matters. The agreement mentions that India will exchange information related to tax-avoidance transactions with other countries. The grant of information is conditional on receipt of similar information from other signatories to the agreement.

Form 56FF Form 56FF - Income Tax Particulars to be furnished under clause (b) of sub-section (1B) of section 10A of the Income -tax Act, 1961
Capital Gains Exemption – Section 54B Capital Gains Exemption - Section 54B A tax exemption is available for taxpayers who make a sale of agricultural land. Normally, under the provisions...
Form 61A – Statement of Specified Financial ... Form 61A - Statement of Specified Financial Transactions (STF) Form 61A or Statement of Financial Transactions (STF) is a record of the statement of ...
Form 3BC Form 3BC - Income Tax Form 3BC is a monthly statement to be furnished by a recognised association in respect of transactions in which client codes ha...
Correction of Form 26QB Correction of Form 26QB Form 26QB is a consolidated form which is intended to be filed for the deposit of TDS on property. Form26QB consists of detai...