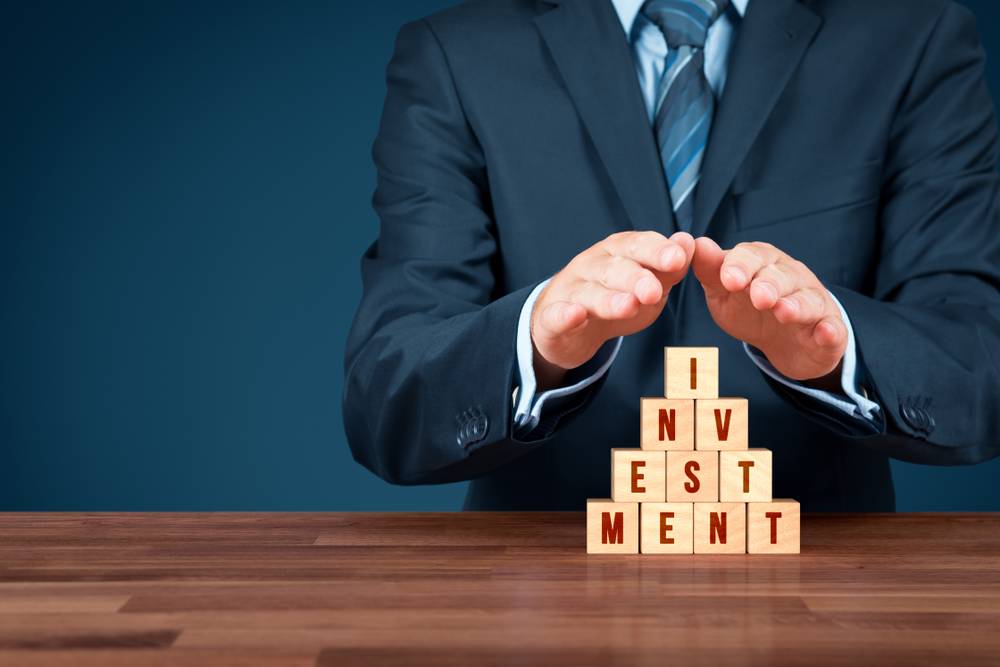 The Ministry of Corporate Affairs, on the 14th of August, 2019, notified the nation about the second amendment rules sanctioned for the Investor Education and Protection Fund (IEPF) Authority (Accounting, Audit, Transfer and Refund).

New and Revised Forms Under the 2nd Amendment

Under the IEPF amendments of 2019, some new (or revised) forms have been issued. These are:

Form No. IEPF-1A is meant to function as a statement of the amounts that have been credited to the Investor Education and Protection Fund in any given period. Form No. IEPF-2, on the other hand, is a statement of all unpaid and unclaimed amounts, along with the details of the Nodal Officer.

Form No. IEPF-4 can be used for providing a statement of the shares transferred to the IEPF fund within a given period. Lastly, Form No. IEPF-5 can be used as an application to the relevant authority to claim unpaid shares and amounts out of the IEPF.

Amendments Under the 2nd Principal Rule of the Act

The amendment states that, under clause D of sub-rule 1, the words “and any transferee company in respect of the assets and liabilities of transferor company” will be inserted after the section talking about any businesses or entities who might need to transfer funds to the IEPF in accordance with an Act or a statute. In the clause (da), the word “including” will replace the word “namely”. The clause G under sub-rule 1 will also be omitted under the new amendments.

Under principal rule 3, in clause B of sub-rule 4 the words “Central Government” will be inserted after the section about the “State Government”.

Amendments Under the 5th Principal Rule

Under the 5th principal rule governing the IEPF, sub-rule 1 will be substituted with a new rule. This new sub-rule will state that any amount that a company needs to credit to the IEPF under the clauses (a) to (n) of Section 125, sub-section 2 of the Act will have to be remitted online along with the Form No. IEPF 1, which will contain a statement including details of the transfer of funds to the authority. Such transfer of funds must be made within a month or thirty days of the amount becoming due for submission to the Fund.

The Second Amendment to the IEPF has also cancelled or omitted the sub-rules 2, 3, and 4 under the 5th principal rule. However, after the sub-rule 4 (now omitted) a new sub-rule has been inserted. This new sub-rule states that any company which has transferred money to the Fund under clauses (a) to (d) of Section 205C, sub-section 2 of the Companies Act should ensure that it has filed the statement in the excel template as required under rule 5, sub-rule 1.

If a company has not filed a statement after transferring the amount or has filed it in any format other than the recommended excel template, then it should submit, within sixty days of being notified of the amended rules, submit the details listed in rule 5 (sub-rule 1).

In the sub-rule 6 under clause (c), a provision mandating that the company submitting funds must maintain records along with supporting documents, which can be inspected by the Authority, will be deleted under the new amendment rules.

A sub-rule will be substituted under Principal Rule 5 (sub-rule 8) as well. This substituted sub-rule states that within sixty days of the Annual General Meeting being held – or such time when it should have been held under section 96 of the Act – a company must identify all unclaimed amounts as of the date of the closure of the previous financial year.

Information about all unclaimed and unpaid amounts (for a period of seven years) must be published separately by the company on its own website through Form No. IEPF-2. This form must contain the names and addresses of those individuals who were entitled to receive the money, the nature of the unclaimed or unpaid amount, the exact amount of money to which each person is entitled, the due date on which this amount will be transferred into the IEPF, and any other information which might be considered essential by the company publishing the form.

Amendments Under the 6th Principal Rule

In sub-rule 1 of the Principal Rule 6, the first provision will be amended to include the words “or any dividend amount has been credited to the bank account of the owner of such shares” after the section talking about dividend warrants.

After the third provision of the same sub-rule, an explanation has been inserted. This explanation is meant to clarify that all shares for which dividends have been transferred to the Fund up to the 7th of September, 2016, will need to be transferred in the name of the Investor Education and Protection Fund by the business.

The fifth sub-rule under this section will be substituted with a new sub-rule, stating that the company making a transfer must send a statement to the IEPF Authority under thirty days of the action, via the Form No. IEPF-4. The form must contain all the relevant details of the transfer which has been made under clause (c) of the third sub-rule.

Along with the aforementioned statement, the company must also attach a copy of the published public notice which is mandatory under clause (a) of the third sub-rule.

Under Principal Rule 6, the sub-rule 7 stating that all statements filed under sub-rule 5 (along with supporting documents) will have to be maintained by the company for inspection by the IEPF Authority, will also be substituted.

A substitution will also be made in sub-rule 8. The concerned rule states that any benefits accruing on such a share, such as split, fraction shares, consolidation, or bonus shares, will need to be credited by the company to the DEMAT account.

The changes made to the Investor Education and Protection Fund Authority (Accounting, Audit, Transfer and Refund) Rules, 2016 by the 2019 Amendment have been quite comprehensive. The changes were chiefly geared towards modernising the rules and maximising efficiency while filling any gaps in the regulations, which may have been detrimental to the interests of investors. For more information about the changes and their implications, you can check out the notice in the Official Gazette here.

The amendments & rules of IEPF is provided below: