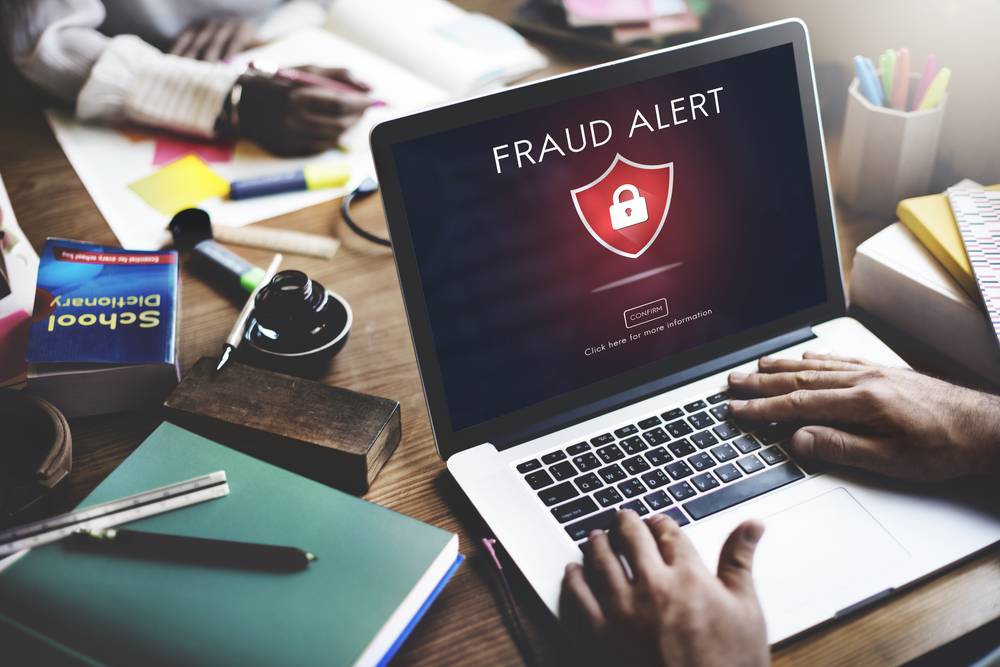 The GST Investigation wing has issued an SOP on detecting and tackling dummy invoice fraud to the GST Council. The usage of dummy invoices and tackling of the same by the Government are explained in this article.

To understand the dummy invoice fraud in GST we must first understand the concept of Input Tax Credit and how it is used in India. When a buyer pays GST on goods or services purchased, the said buyer can then claim Input Tax Credit on GST paid on a sale either after processing the goods or a resale of the same goods, to another customer. In other words, suppose a buyer incurs Rs.250 on GST when purchasing books from a seller. Then, the buyer, in turn, sells the books to end customers charging a GST of Rs.450. The net GST that needs to be paid to the Government on books sold will be only Rs.200 (Rs.250 will be adjusted or deducted from Rs.450). Thus Rs.250 becomes the Input Tax Credit for the buyer that can be claimed from the Government.

The registered taxable person would issue “dummy invoices” (otherwise known as “fake invoices”) with an intention to cheat the Government and claim Input Tax credit without actually paying the GST in the first place. The following are some of the ways this fraud is perpetrated:

No GST paid: The buyer gets a dummy Invoice from the seller. Here the seller has not paid any GST to the Government but has issued the Invoice with GST paid amount.

Invoice and goods issued to two different entities: The seller issues invoice to one entity but goods are transported to someone else.

Routing through shell companies in a cyclical manner: There are several shell companies through which the invoices are routed. This results in the transfer of input tax credit in a circular manner that ultimately boosts the turnover spuriously. This is done by dummy eWay Bills to show the movement of goods and dummy invoices.

The following are the SOP to tackle the dummy invoice fraud:

Identification: The very first task is to identify entities that are committing this fraud. This includes both the creators of dummy invoices and the users of such invoices. There are some risk factors that signal the presence of such entities:

Investigation: The next task is to prove that dummy invoices had been issued by such entities. The following are the steps that can be taken during the investigation:

Action from the Government: The final task is to take comprehensive steps to penalize such entities such that it does not occur in the future. The following are the actions that can be taken:

The standard operating procedures (SOP) to the GST authorities can be accessed below for better knowledge on tax evasions using dummy invoices:

GST Payment Modes GST Payment Modes The taxpayer can make GST payment through online, offline or by LEDGERS. Goods and Services Tax (GST) refers to a tax on the supply...
GST Inspection of Goods in Transit GST Inspection and Confiscation of Goods in Transit GST E-way bill regulations are being rolled out and streamlined across India. Currently, the GST ...