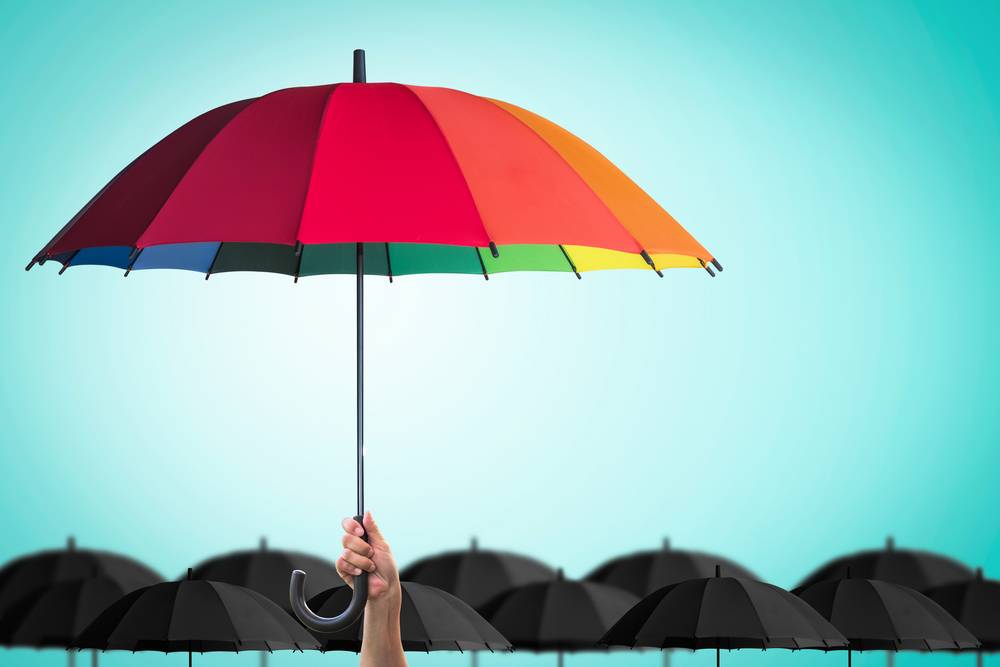 Form IEPF-1 is the statement of the amounts that have been transferred or credited to the Investor Education and Protection Fund (IFPF) in a given period. As per the IEPF rules, any amount that a company needs to transfer to the IEPF will have to be remitted online along with Form No.IEPF-1. In this article, we look at the online procedure for filing Form IEPF-1 in detail.

Also, read how to apply for form IEPF-2?

When to file Form IEPF-1?

The transfer of funds using the Form IEPF-1 has to be made within a month or 30 days of the amount becoming due to submission to the fund.

Amounts Required to be credited in the IEPF

According to Section 125(2) of the Companies Act, the following amounts are required to be credited to the IEPF:

In the case of a company holding a share capital, the below following has to be remitted:

Note: In the case of a company not having a share capital, the applicable fee for filing Form IEPF-1 is Rs.200.

To file for Form IEPF-1, follow the steps given below:

Step 1: Click on the respective link to install with the Pre-requisite Software.

Step 2: After installation, download the Form IEPF-1 from the official portal of IEPF.

The Form IEPF-1 is given below for your reference in the pdf format:


Step 3: Complete the form with the requested detail and upload the duly filled Form IEPF-1 on MCA Portal.

Step 4: Upon filling the IEPF Form-1, uploaded the same on the MCA portal and the user is required to make payment as per the scheduled fee.

Step 5: Then, the submitted form will be processed, and the details while processing will be saved in the MCA portal.

Step 7: Enter the requested details in the excel sheet and click on the “Validate” button.

Step 8: On validating in case of any errors found can be rectified by clicking on “errors” tab.

Step 10: Provide the details in excel file for investor wise details of shares transferred to IEPF.

Step 12: After filling the details, the user needs to login using the id and password, which was provided while making payment.

Step 13: Now, upload the excel file along with the investor-wise details and click on “Confirm Upload“ service under IEPF Services.