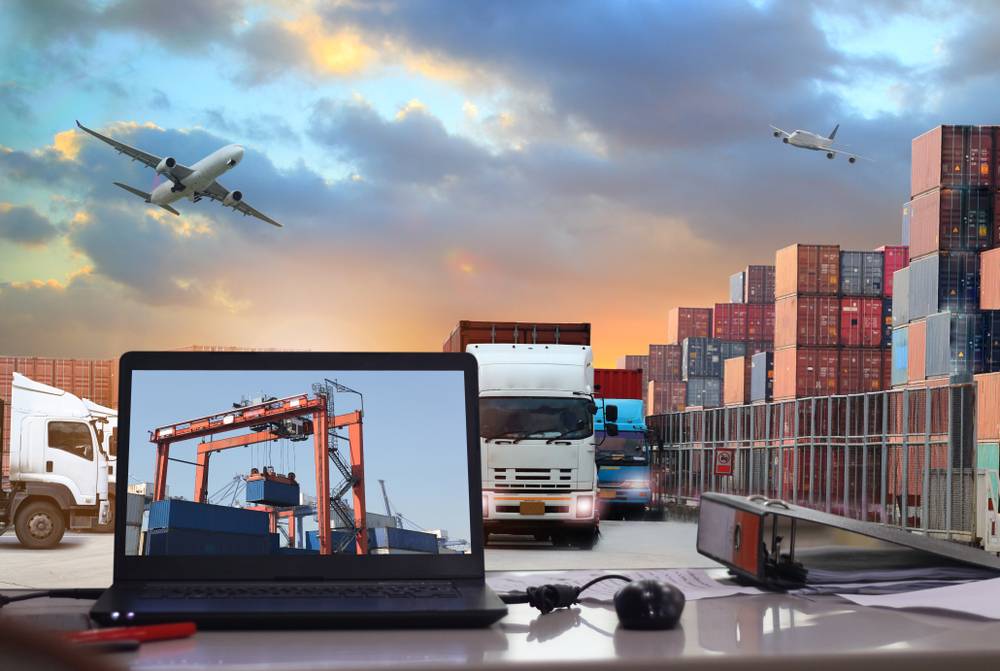 The Export Quality Control and Inspection Act were enacted in the year 1963 to improve the overseas trade of India through quality management, assessment, and other matters. This act has undergone many changes as per the need of the policies as and when required. This Act is applicable throughout India.

Functions of the Council

Following are the orders or direction given by the Central government from time to time.

The Central Government, after discussions and agreement with the Council, will publish in the Official gazette on:

The rules are made by the Central Government and notified in the Official Gazette. These rules are framed without bias. Rules may provide for:

The appointed officer can enter the premises if:

Power to Seize Conveyances and Confiscate

Option to Pay Fine instead of Confiscation

A penalty can be paid by the owner or any person, where the amount does not exceed the commodity value. Any person who contravenes the Act by not paying the penalty, or assist in contravening, acquire possessions of the commodity by carrying, selling, removing, depositing, then that person is liable to pay the penalty not higher than 5 times of commodity value or Rs.5000.

Continuance of Proceedings in the event of Death or Insolvency

If a person or an appellant dies or is in a state of bankruptcy, then legal representatives on the appellant’s behalf can appeal.

Offences by Officers and Employees of Agency

Prosecution of guilty parties can only happen with the consent of an officer authorized by the Central Government, Director General, or by special orders.

Suspension of Duties under the Provisions of the Act

Act to Override other Enactments

When an export commodity is notified under this Act, the provisions of this Act is official and notified. Other Acts with provisions of quality control and inspection prior to the export of such commodity do not come on a par with the Act frame by the Central Government.

The PDF form of this act can be accessed from the below link:

Pharmaceuticals Export Promotion Council of India Pharmaceuticals Export Promotion Council of India India ranks third in the manufacture and export of pharmaceutical products. Considering the vast po...
Phytosanitary Certificate for Export Phytosanitary Certificate for Export The Phytosanitary Certificate (PSC) is an official document required for exporting/re-exporting plants, plant pr...
Trade Infrastructure for Export Scheme Trade Infrastructure for Export Scheme After the Assistance to States for Development of Export Infrastructure and Allied Activities (ASIDE) Scheme i...
Merchandise Exports from India Scheme (MEIS) Merchandise Exports from India Scheme (MEIS) The Government of India has introduced Exports from India Schemes through the Foreign Trade Policy (FTP)...
Export under Rebate Export under Rebate According to Section 11B of the Central Excise Act, 1944, the term refund includes 'rebate' of duty excise on excisable goods tha...