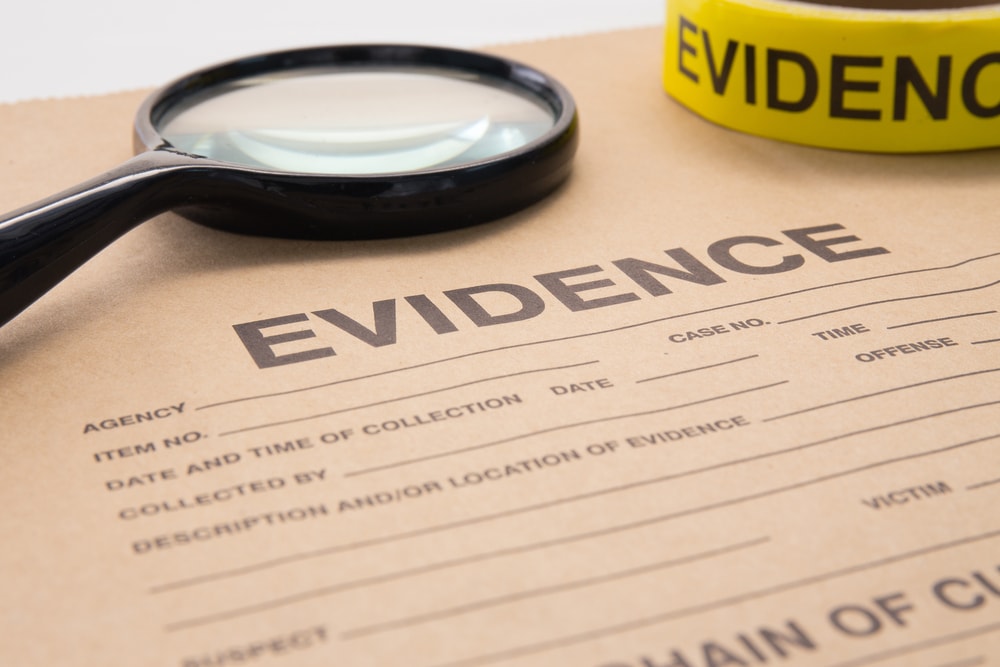 Evidence of Use – Trademark Registration

Evidence of Use – Trademark Registration

Expenditure on advertisement can be submitted as evidence of use for a period of 3 years or more prior to the date of filing of the application. Advertising expenditure evidence should be broken-down and submitted under different categories like television, radio, newspapers, trade magazines, etc.

The amount of advertising spend and the geography where the advertisement was made (nationwide vs local areas) will be important elements considered by the Registrar.

For example, if the trademark application is for a consumer goods, then the Trademark Examiner will expect a large advertising spend comparable to the sales/advertising ratio of other businesses in the industry.

Sales turnover figures can be submitted as evidence of use of a trademark. Sales turnover should normally be given for the sales of goods/services under the mark for a period of about five years before the date of application. If the period of use is shorter, the turn over for the period should be considerable to support the trademark application.

The greater the turnover, the more likely it is for the mark to be accepted. Turnover, advertising and period of use are considered together – turnover and/or advertising could compensate for a short period of use.

In some industries, turnover figures may not be the appropriate scale for judging the business. For example, sales turnover numbers would be irrelevant for Whatsapp. In such cases, other metrics like subscribers, the number of account holders or investors and, if appropriate, the number and geographical spread of branches, could be used to demonstrate the extent of the use.

Brochures, catalogues, price lists, invoices and advertisements can be used to support the trademark application and show how the mark has been used and in relation to which goods/services. All exhibits submitted must be dated prior to the date of application.

Evidence of use can also be submitted in the form of others or experts in the trade attesting to the distinctive character of the trade mark. Such evidence or statements can be from chambers of commerce or other trade and professional associations, or from consumers.

Customer surveys can be submitted as evidence of use. However, care needs to be taken by the surveyor that the timing of the survey, selection of sample and questions posed in the survey are according to the trademark rules.

For example, questions must not be leading like “is the sign regarded as the applicant’s trade mark”. Questions must be open and general such as “What, if anything, does this picture signify to you?”.