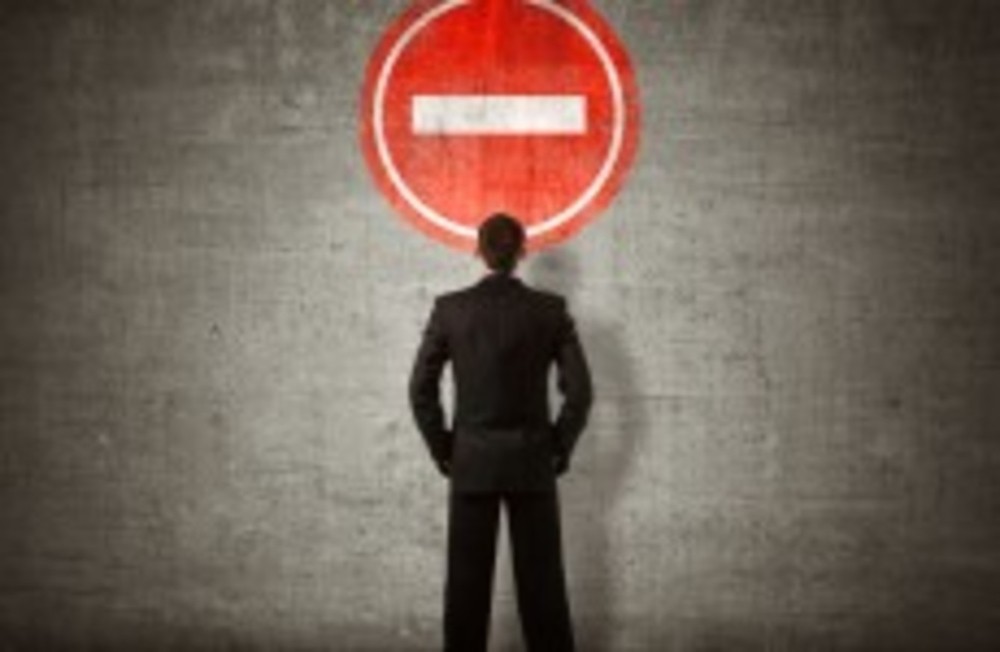 The Ministry of Corporate Affairs has started to strike-off companies that are dormant and disqualify Directors of Companies that have not filed their MCA annual return continuously for over three years. In this article, we look at the provisions under Companies Act 2013 relating to disqualification of Director and its consequences.

As mentioned in point 8, a person can be disqualified from being a Director, if a company on which the person is a Director has not filed MCA annual return for a continuous period of three years.  Hence, its important for all private limited company, one person company and limited company to file MCA annual return on time and maintain compliance under Companies Act, 2013.

Once a person is disqualified as a Director, he/she will not be eligible for being appointed as Director of that company or any other company for a period of 5 years from the date on which the company failed to file annual compliance.

Hence, its important for all persons who are Director of a Company to ensure that compliance is maintained properly.

The Companies Act 2013 states that an order disqualifying a Director does not take effect within 30 days of conviction resulting in sentence or order. Hence, any person who has received an order can file the returns and appeal within 30 days to stay the proceedings.

Once, an appeal is initiated, the person would continue to be Director until expiry of 7 days from the date on which the appeal or petition is disposed off. Hence, any person who has received an order for disqualification as a Director must immediately file an appeal and the overdue returns – to have good chances of being able to continue to Act as Director of a Company.

How to handle Director Disqualification and Become a Director Again – Read the Guide!