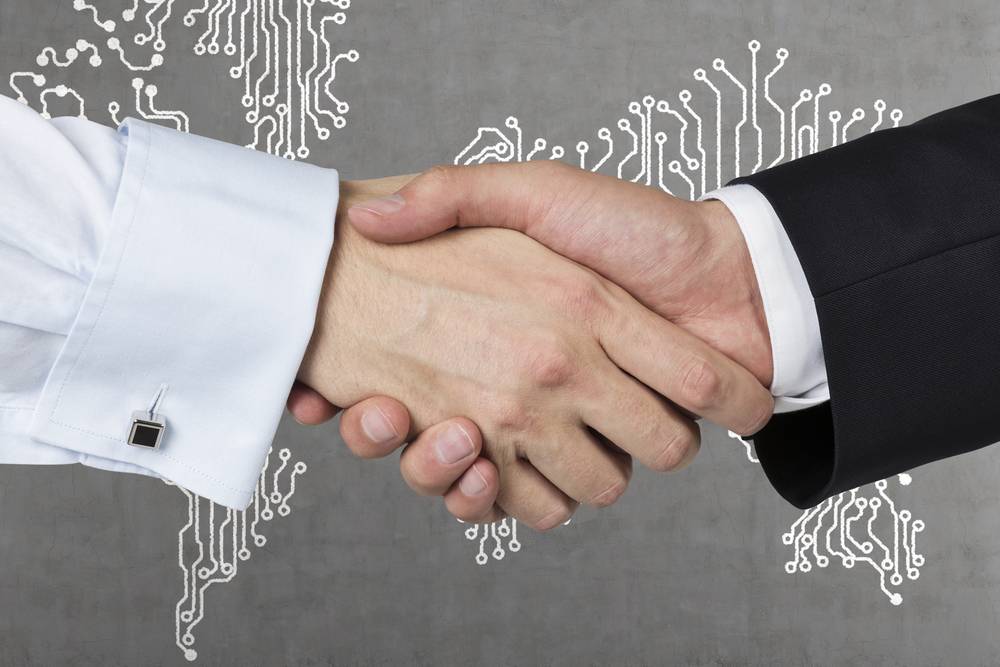 Direct Tax Dispute Resolution Scheme is a scheme formulated by the Central Board of Direct Taxes (CBDT) to decrease the large number of pending direct tax dispute cases. The scheme has enabled the Government to reduce unnecessary litigation. The scheme came into effect from June 1, 2016. By availing the Direct Tax Dispute Resolution Scheme, a taxpayer can reduce the penalty levied on account of an income tax assessment order or penalty order.

Direct Tax Dispute Resolution Scheme is applicable for “tax arrear” – which is defined as the amount of tax, interest or penalty that is determined under the Income-tax or the Wealth-tax Act for which there is an appeal pending before the Commissioner of Income Tax. The pending appeal can be against an assessment order or a penalty order. A declarant under this scheme can pay tax at the applicable rate along with interest due until the assessment date to close the litigation without any penalty. If the disputed tax exceeds Rs.10lakh, the individual should pay a minimum of 25% of the penalty that is levied. Also, if the pending appeal is against a penalty order, then 25% of the minimum penalty can be paid with the tax and interest to complete the assessment. Following the declaration, the appeal that is pending before the Commissioner should be withdrawn.

Conditions of the Scheme

Ineligibility for this Scheme

A person becomes ineligible under the following cases.

To know about the Vivad se Vishwas scheme introduced by the Central Government, click here.

Centralised Verification Scheme Centralised Verification Scheme The Centralised Verification Scheme, 2019 was introduced by the Central Board of Direct Taxes, vide notification date...
Transfer Pricing Officer Transfer Pricing Officer - Income Tax Under Income Tax regulations in India, all transactions between related parties must conform to the Transfer Pr...
Direct Port Delivery Scheme for Importers Direct Port Delivery Scheme (DPD) for Importers On 5th September 2019, the Central Board of Indirect Taxes and Customs (CBIC) released a circular reg...
Vivad se Vishwas Scheme 2020 Vivad se Vishwas Scheme 2020 The pending litigation at the various stage is one of the biggest concern under direct taxes regime. Reports say that th...
GST on Education Programs GST on Education Programs Much needed clarification in the matter of applicability of GST on education programs with respect to the various programme...