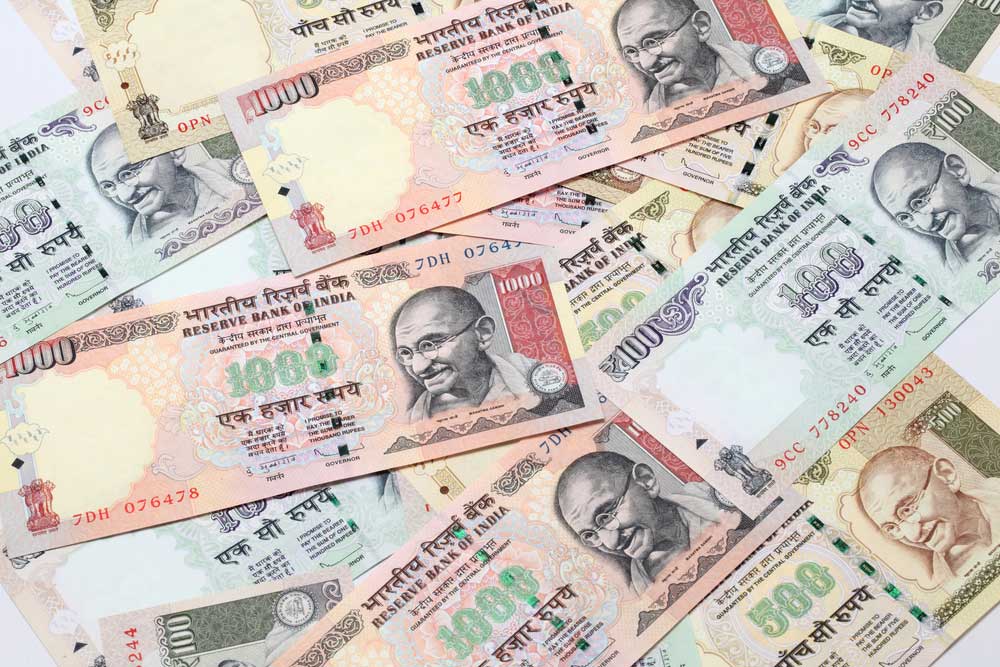 Demonetization of 500 and 1000 Rupee Currency

Post by: IndiaFilings in Legal
Home » Learn » Legal » Demonetization of 500 and 1000 Rupee Currency

Demonetization of 500 and 1000 Rupee Currency

The demonetization of 500 and 1000 rupee banknotes is a major initiative taken by the Government of India in November 2016 to combat corruption and black money issues in the country. From November 9th, 2016, all 500 and 1000 rupee notes have stopped to be accepted as a form of legal tender in India.

The demonetization attempt to discontinue current banknotes alleged to be utilized for funding terrorism and for cracking down on black money within the country.

The Governor of the Reserve Bank of India, Urjit Patel, and the Economic Affairs secretary, Shaktikanta Das, announced in a press conference that while the supply of notes of all denomination has increased by 40% between 2011 and 2016. The 500 and 1000 rupee notes have increased by 76% and 109% respectively in this period due to counterfeit money. This was then utilized to fund terrorist activities against India. As a result, it takes a step to eradicate the notes.