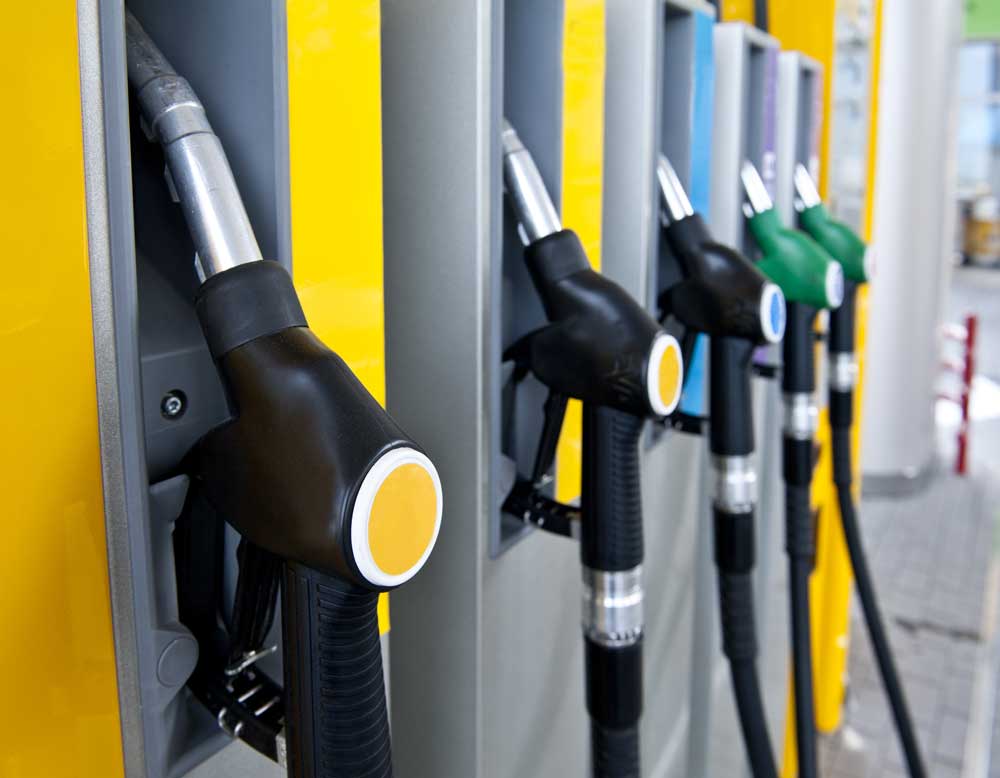 Petrol pump business is a lucrative business in India for those having a good property on highways or roads with high traffic. The number of vehicles in India is increasing day by day due to improvements in the infrastructure, increase the demand for petrol and petrol pumps. In recent years, petrol pumps have also diversified their operations and now offer a slew of services to increase profitability. Most petrol pumps now also include a restaurant or rest area, earning additional income. In this article, we look at the procedure for starting a petrol pump business in India.

Petrol pump business is long-term in nature, involving significant capital investment, license agreements and high revenue. Hence, a private limited company is the most ideal business entity for starting and operating a petrol pump. The private limited company would ensure that the investment in the petrol pump, the effort is taken to obtain a license, etc., by the promoters are easily transferable to another person, in case of an exit. On the other hand, petrol pumps started as a Proprietorship or Partnership would involve extensive legal formalities and complications in terms of ownership transfer. It is most ideal if the ownership of land, license to operate a petrol pump, etc., are kept in the same Company. However, in many cases, the ownership of land is kept in the name of the promoter, while the operations and licenses are kept in the company name.

Further, a private limited company is preferable for starting a petrol pump vs a limited liability partnership (LLP), as the sales turnover in a petrol pump will be very high. All LLPs having a turnover of more than Rs.40 lakhs require to have its accounts audited. Hence, the cost for compliance of a company and compliance of an LLP will be similar, making a company more preferable in the long-term.

After getting the license of Petrol Pump, the applicant will have to get the GSTIN number to pay GST and open a current account in the name of his petrol pump.

The process for starting a petrol pump has undergone significant changes in recent years. After identifying the location for setting up the retail outlet dealership, oil companies like HPCL, IOCL, BPCL and others release advertisement in newspapers inviting applications starting a petrol pump in the location advertised. At the first level, verification of candidates takes place to ensure they meet eligibility criteria, terms and conditions and procedures, as described in the advertisement. The mark based evaluation of petrol pump candidate and interview process has removed to bring in transparency into the selection process. Hence, all applicants meeting the eligibility criteria will qualify for the further selection process. Final selection of the candidate is now made through draw of lots or bidding process depending upon the type of retail outlet.