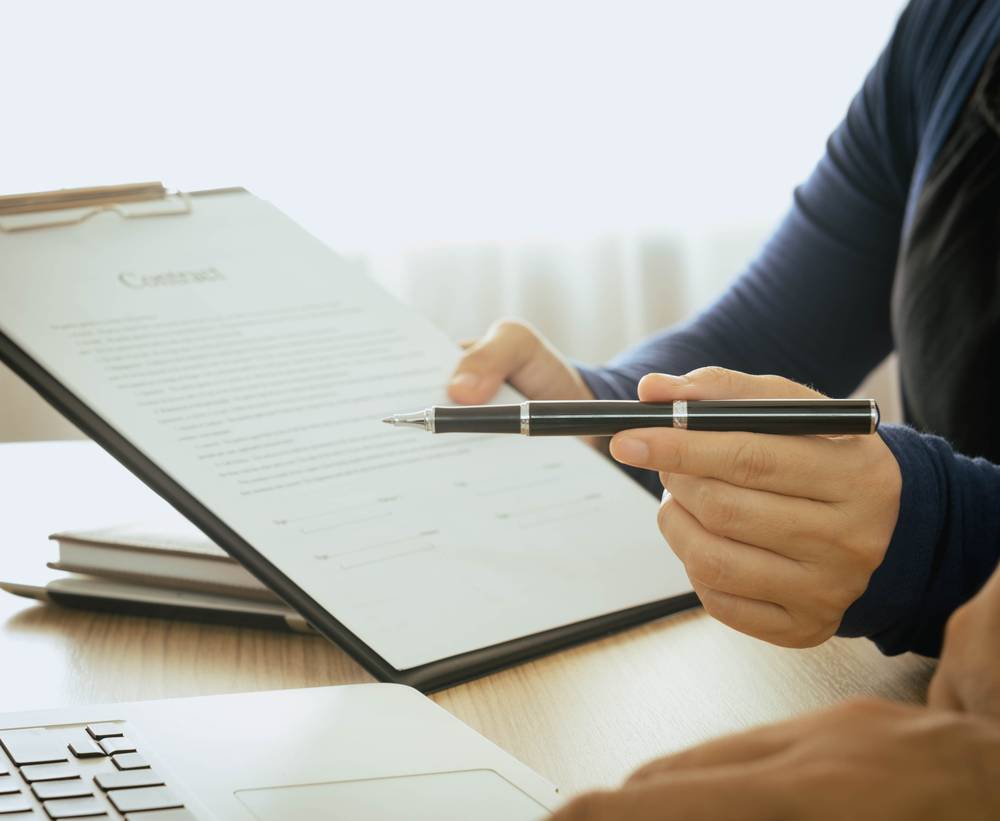 Main Clauses of Memorandum of Association

Main Clauses of Memorandum of Association

Every Memorandum of Association (MOA) must contain the required mandatory clauses as per Companies Act, 2013. The purpose of this article is to explore the various clauses, i.e. the mandatory information, which is to be furnished in the MOA during company registration.

Check out this article, to know more about Memorandum of Association.

A legal entity, as obvious as it may be, must have a name, which forms the identity of the enterprise. The name clause, the first of the MOA, protects the entity against future registrations of the same or closely identical name. Likewise, the name of the entity shouldn’t be similar or closely identical to any other operating entity.  The Central Government may find a name to be undesirable and misleading, in which case it may prohibit it. A company should end with the word ‘limited’ in case of a public limited enterprise, and ‘private limited’ in the case of a private limited enterprise.

The third clause of the MOA, the objects clause must state the objects of the company for which the company is proposed to be incorporated. The objects are divided into two parts containing two types of objects, which are as follows:

The statement of a company’s objects in its MOA makes way for the following benefits:

The fifth clause of the MOA, the capital clause, states the company’s share capital. The clause must specify the total number of share capital with which the company must be registered, the number of shares of each kind and the face value of each share. Point to be noted, a private or public company not intended to be listed in a stock exchange may have any face value, but a public company intended to be listed will have such face value as has been prescribed.

The sixth and final clause of the MOA, the subscription clause, should state the purpose of the subscribers to incorporate the company, agreeing to take the shares in the company based on the number written in the Memorandum. Another detail to be specified is the shares agreed to be taken by each subscriber. Know more about MOA Subscribers Sheet.