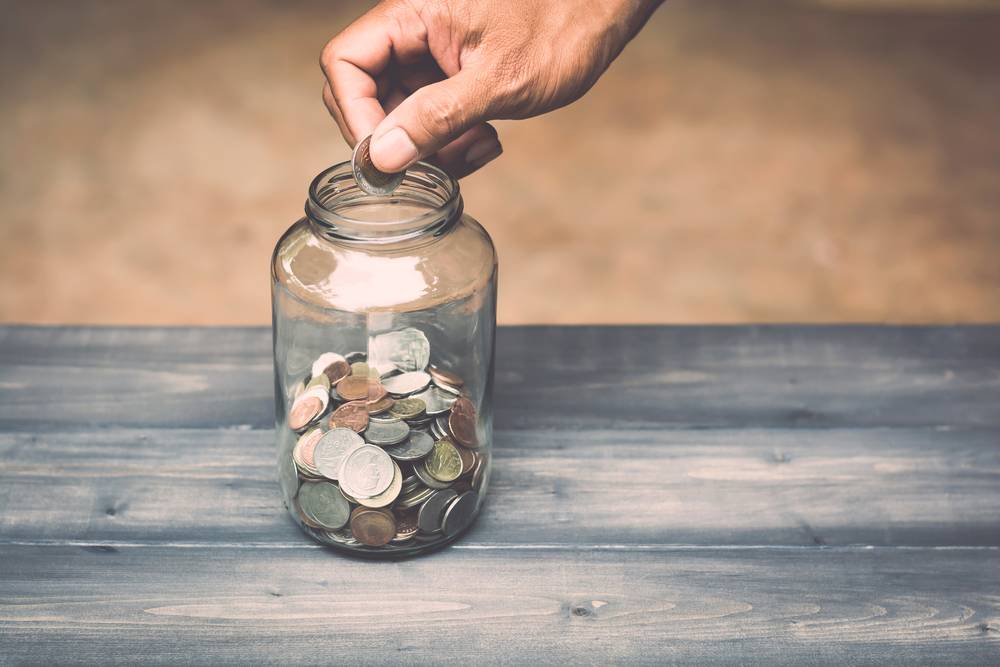 Chit funds are a popular option for those who want to save money and also borrow money as and when the requirement arises. Chit funds have a unique business model so that they afford the opportunity to save and borrow money at the same time. In India, chit funds are governed by the Chit Funds Act, 1982. The Act makes registration of chit funds mandatory. The Act also prescribes the various rules and procedures that have to be followed by a chit fund business.

On 20th November 2019, the Chit Funds Amendment Bill, 2019 was passed by the Lok Sabha. The bill makes several changes in the Act, aimed at addressing the concerns faced by the various stakeholders involved with chit funds. Permission to use the term ‘Rotating Savings and Credit Institution’ as a part of the name of the chit fund, enhancement of the minimum amount of capital needed to be invested by chit fund businesses, permitting members of a chit fund to take part in draws through video-conferencing, and increasing the ceiling-limit for the foreman (manager)’s commission.

The Chit Fund Amendment Bill (2019) can be accessed here:

According to Section 4(1) of the Act, a sanction from the state government should be obtained before starting a chit fund business. Usually, the state government delegates its power to grant sanction to the Registrar of Chits. Therefore, the application for sanction should be made by the foreman (manager) of the chit fund business to the Sub-Registrar, Registrar of Chits. Before applying for the sanction, the foreman should deposit in a nationalised bank an amount which is the same as the chit amount in the name of the Registrar. The procedure for applying for sanction and the format for the application varies from state to state.

Chit agreement is a document agreed to and signed by the foreman and the subscribers. It contains all the details about the chit scheme floated by the chit fund business. It should contain the following particulars:

The chit amount refers to the total amount of subscriptions for any instalment of a chit. This amount is regulated by Section 13 of the Act as follows:

If a person carrying on a chit fund business is:

A draw is a process by which the successful bidder is selected. It should be performed in the presence of the foreman and at least two members. Members may participate through video-conferencing. Every time a draw is conducted, the following particulars should be entered in the minutes’ book:

Withdrawal from the Chit Fund

Withdrawal from the chit fund is permitted only for the following reasons:

Other Provisions to be Followed by Chit Funds