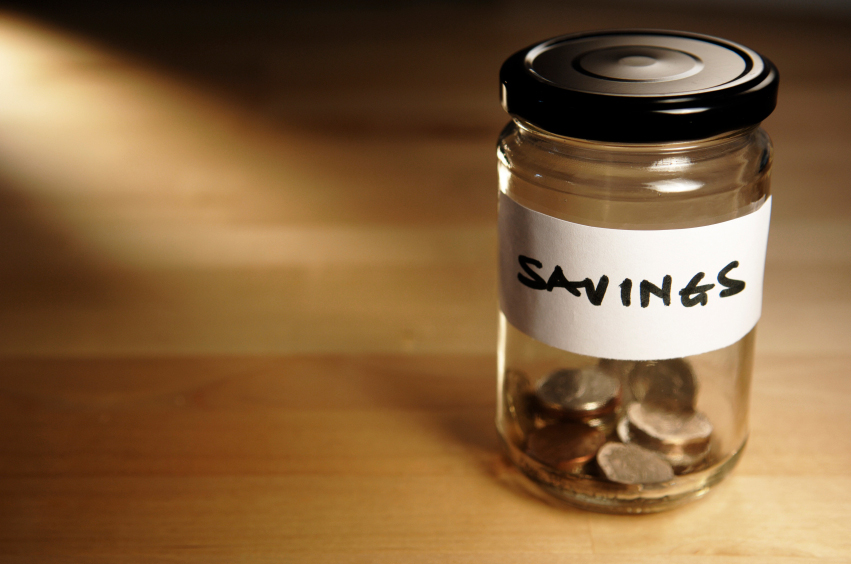 A chit fund is formed when a set of subscribers agree to pool their money together in the form of capital contributed in periodic amounts for a specific duration. Every member may choose, for example, to pay Rs. 10,000/- for 50 months so that if there are 20 such members, a money pool of Rs 1,00,00,000/- is thereby formed. This is then distributed according to certain preset terms which vary greatly, it can be distributed by lot or by auction or by tender or any other such method, provided only that it is mutually agreed upon. Thus, some members draw large benefits in proportion to the small capital they invest, while others lose out only on this same small amount, and for this reason, the demand for chit funds still exists and they retain some popularity. In this age of E-commerce and Online Business, many chit funds like https://www.emoneypool.com/ completely transact their business online.

Suppose that with 20 members in total, each person agrees to contribute Rs. 5,000 over the course of 20 months. Therefore, the total value of the chit up for auction each month is Rs. 100,000.

Now, when it becomes time to bid, the minimum “discount” can be set at, say, Rs.10,000, which meant that in any given month, the maximum amount a member could collect would be Rs.90,000 (Rs.100,000 prize money minus the minimum bid of Rs.10,000]. The first month’s chit is customarily allocated automatically to the manager of the scheme as he or she tends to bear an enormous risk should any of the other members default on payments. Thus, if the bids Rs.10,000, the minimum amount, he receives the remaining Rs.90,000 for himself.

In the second month’s chit, suppose Mr. X bids Rs.30,000/-. If it so turns out that no one bids a higher amount, constrained by the fear of so highly increasing the bids that the paid out amount and the consequent dividends are very little, then the remaining Rs.70,000/- falls to Mr. X, which is a very good return on his investment. Consider that after spending only Rs.5,000/- the first month and Rs.4,474/- in the second month. The initial payment required the second time around is less because it’s always subtracted by the dividend each member receives in the previous month (which in this case was Rs. 526/ i.e. Rs.10,000/- divided between the remaining 19 members).

In accordance with the Madras Chit Fund Act, 1961 and Delhi Chit Fund Rules, 1964, no person shall start or conduct any chit or publish any notice, circular, prospectus or other documents containing the terms and conditions of any chit, or inviting the public to subscribe for tickets in any chit, the bye-laws of which have not been registered. In accordance with Section 7 of the Madras Chit Fund Act, 1961 as extended to NCT of Delhi, ” No person shall commence any auction or draw of any chit unless he has obtained a certificate of commencement from the Registrar, Chit Funds “. Whenever you wish to start a new chit group, you have to get bye-laws for that particular chit group registered with the Registrar, Chit Funds. After the Bye-laws of a chit group are approved by the Registrar, Chit Funds and the company wishes to start the particular chit group, they have to keep in mind the following things before enrolment of subscribers:-

Talk to an IndiaFilings Business Advisor to start a chit fund business.