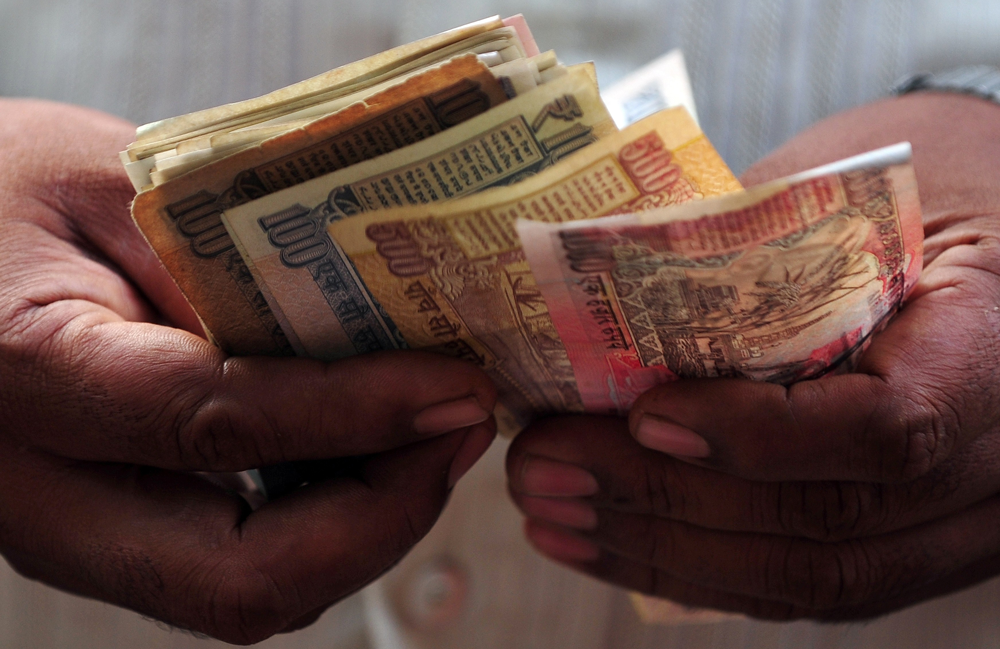 To start a chit, a chit fund company usually advertises a chit fund scheme and enrols interested members. All chit fund schemes have a period, contribution and a set of members. The number of members in the chit will equal to the period, and each of the members requires to contribute a fixed amount for each period.

Chit fund business in India is regulated under the Chit Fund Act, 1982. As per the Act, a “Chit” means a transaction whether called chit, chit fund, chitty, Kuri or by any other name by or under which a person enters into an agreement with a number of persons that every one of them shall subscribe a certain sum of money (or a certain quantity of grain instead) by way of periodical instalments over a definite period and that each such subscriber shall, in his turn, as it determines by lot or by auction or by tender or in such other manner as may be in the chit agreement, and entitles to the prize amount. A transaction is not a chit if some alone, but not all, of the subscribers, get the prize amount without any liability to pay future subscriptions, or all the subscribers get the chit amount by turns with a liability to pay future subscriptions.

Chit fund business registration will not for the below following: