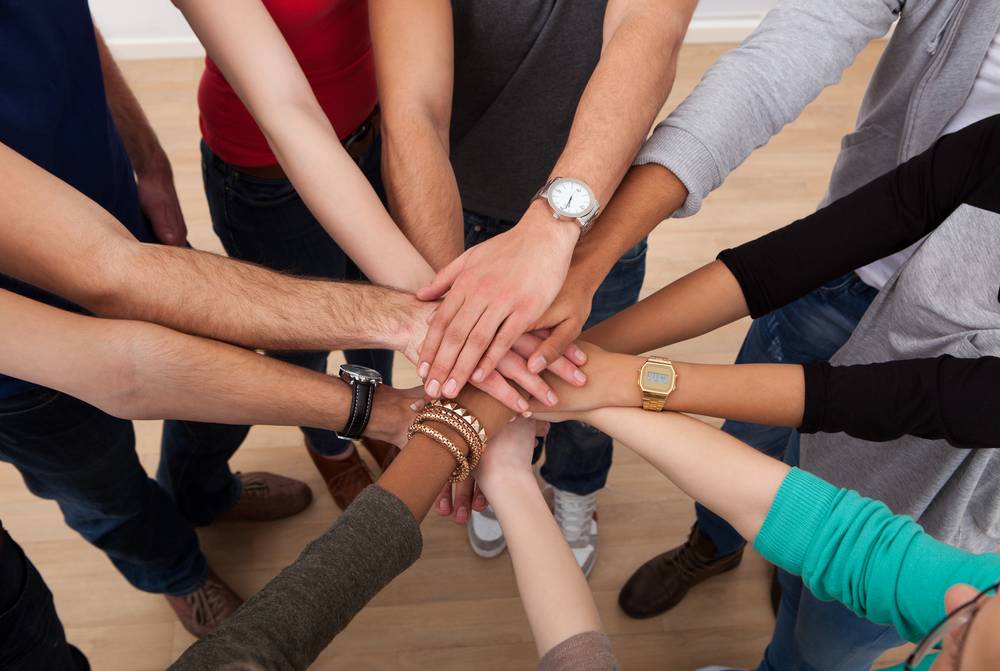 It would be difficult to find a definition for Association of Persons (AOP) in the Indian Laws. Although there may be no direct definitions, the General Clauses Act of 1897 has defined an association while defining a person. An AOP comes into existence by the relationship formed between parties. It may be a consortium or a joint venture that may be registered or unregistered. The meaning assigned to the term AOP can be understood from a Supreme Court case (CIT v. Indira Balkrishna (1960) 39 ITR 546(SC)) that defines it as an association consisting of two or more persons where individuals join together for a common purpose or a collective action. An association must be one where the objective must be to produce income, profits or gains. This article talks about the Association of Persons (AOP) in detail.

The Andhra Pradesh High Court has laid down the principles governing an AOP in one of its cases. It clearly states that an association of persons does not necessarily mean any and every combination of persons. It is only applicable when individuals involved associate themselves in an income-producing activity. Persons must combine to engage in such a business, and the engagement must be under the combined voluntary will of the persons constituting the association. Therefore, there are apparent differences between Association of Persons and a Body of Individuals.

In a nutshell, an Association of Persons may apply to the association of persons that exists under the following conditions.

It can be seen that an AOP is formed and not created. An AOP may either choose to register or stay unregistered. Association of Persons generally mean two or some individuals coming together and forming an association where the goal is to achieve the same object. It should be noted that the word ‘person’ includes any person be it a HUF, Individuals and so on.

AOP does not include the following for determination of tax liability (taxation).

Taxation of Association of Persons

The imposition of tax on Association of Persons occurs in majorly in two phases. One at the AOP level and the other at the members’ level. At the first level, taxation of income depends on whether the share of income is determinate or not. When the shares are confirmed, and the income of the AOP is assessed concerning every members’ share at their applicable rate, then the income of the member will be taxed on their respective share with the credit of taxes paid by the AOP. The provisions of Section 167B and Section 86 has been condensed into the table given below.

Computation of Taxable Income of AOP

The total income of an AOP is taxable, either at the rates applicable:

The tax incidence on AOP depends upon whether or not the individual shares of members in a whole or any part of the income of the AOP are determinate. There are two steps to compute the total taxable income of the Association of Persons.

Total income is computed under different heads such as income from house property, profits or gains of business or professions, capital gains, and income from other sources, ignoring the prescribed income exemptions. Therefore, the total gross income is obtained.

The prescribed deductions under Section 80A of the Chapter VIA are made from the total gross income. The balance amount is the taxable income.

There are two situations where the tax can be calculated in two different ways. They are listed below.

Section 167B(1): Where the Shares of the Members are unknown.

Where the individual shares of the members of the AOP in the whole or part of its income are indeterminate or unknown, tax shall be charged on the Total Income of the AOP at the maximum marginal rate for example a 30 per cent surcharge plus Health and Education Cess at a rate of 4 per cent shall be levied on the amount of tax computed, inclusive of surcharge.

However, if the income of any member of AOP is chargeable at a rate higher than 30 per cent, the tax will be charged on the Total Income of the AOP also at such a higher rate.

Section 167B(2): Where the Share of the Members are known

In a case where one of the members has a total income exceeding the maximum exemption limit.

Where the total income of any of the members of an AOP, without including his income from AOP exceeds the Maximum Exemption Limit, then such an AOP will be charged to tax at a rate higher than 30 per cent plus surcharge, plus Education Cess plus Secondary and Higher Education Cess as applicable on its total income.

However, in this case, if the income of one or more member of the AOP is chargeable at a rate higher than 30 per cent plus surcharge and Education Cess plus Secondary and Higher Education Cess as applicable, tax shall be charged on that portion or on the part of income of AOP which is relatable to the share of such a member(s) at such a higher rate and the balance of the revenue is taxable at the maximum marginal rate of tax.

In a case where none of the members has a total income exceeding maximum exemption limit.

There are two situations that may emerge from a case such as this. They are listed in the table below for a reference.

The share of a member in the total income of an AOP will be treated as follows.