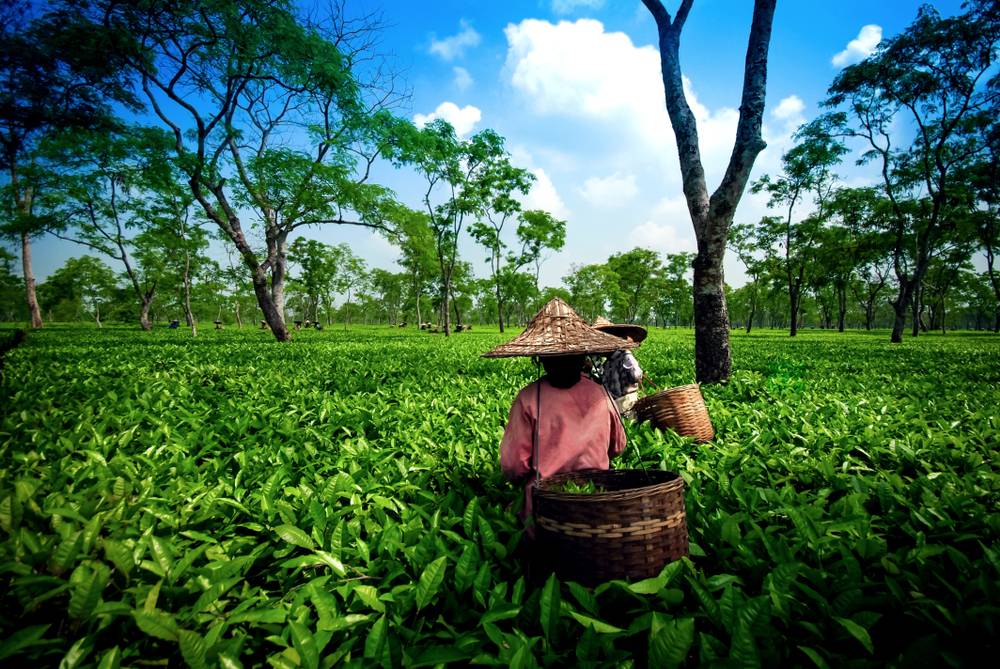 The Chief Minister of the State declared this scheme in December 2018. The system acquired its state cabinet approval in January 2019. The project is a part of the Government’s initiatives to eradicate farmer’s loans. This scheme was launched with two other schemes Assam Farmers’ Interest Relief Scheme (AFIRS) and Assam Farmers’ Incentive Scheme (AFIS).

The primary purpose of the scheme is to provide financial assistance to the farmers, where 25% of the crop loans will be waived off by the government. Assam Farmer’s Credit Subsidy Scheme will benefit 4 lakh farmers in the state. The Government has allocated a sum of Rs. 500 Crores to meet all the requirements of the said scheme.

The salient features of the Assam Crop Waiver Scheme are highlighted below.

All eligible farmers can avail the following benefits from the scheme.

To avail the benefits of the scheme, an individual has to pass the following eligibility standards.

The subsidy amount of the Assam Farmer’s Credit Subsidy Scheme will be directly deposited to the farmer’s bank account. The Government’s contribution to the scheme is already transferred to SBI. The SBI deposits the subsidy of the debt waiver scheme to the farmer’s account.

The State Government has not released the application forms and any details regarding the application procedure. Once all the details are finalised by the officials, all eligible candidates can apply for the scheme on the State Portal.