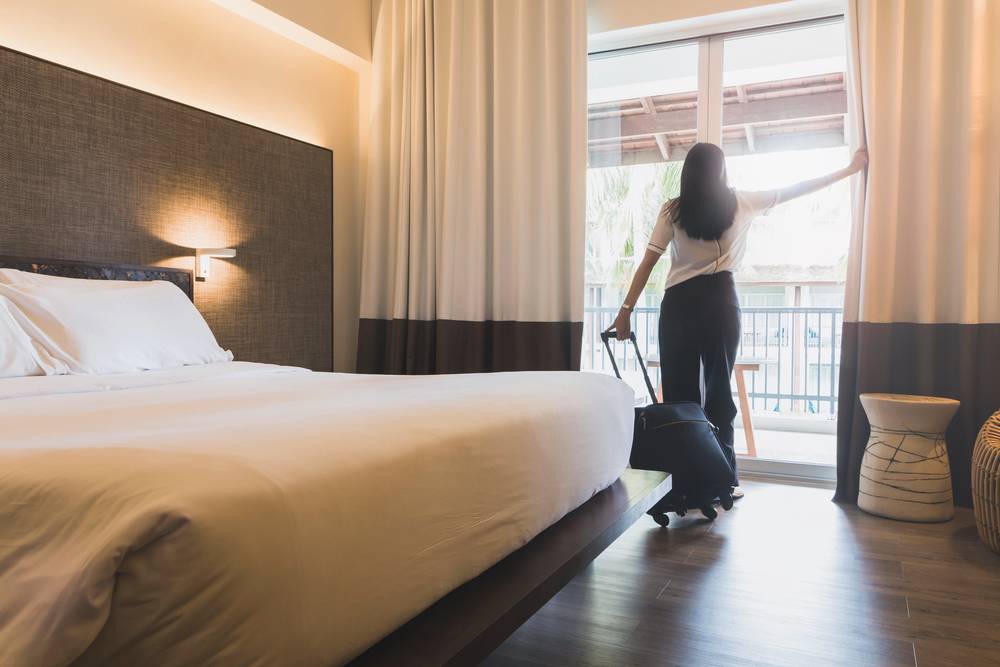 The Government of India has launched “Working Women Hostel Scheme” to promote the availability of reliable and conveniently located accommodation for the working women who are leaving their homes due to professional commitments. Under this scheme, the Government provides a grant-in-aid for the construction of new or expansion of existing buildings to advance hostel facilities in cities, towns and also in rural areas. Let us look in detail about the Working Women Hostel Scheme in this article.

To know about the Mahila Police Volunteers (MPVs) Scheme

The following are the objectives of the Working Women Hostel Scheme.

The following are the categories of working women and their children are also being eligible to avail the benefits under this Working Women Hostel Scheme:

Details of Income and Rent

Working Women can avail hostel services under the following conditions:

The implementing agency will charge from the inmates of the working women are as tabulated below:

To know about National Creche Scheme

The cost will be shared on specific ratio amongst the Central Government, States and UTs (other than North East and the Himalayan States) and Implementing Agencies for the establishment of building for the Working Women Hostel.

Procedure for Submission of Applications

Step 1: The women applicant must approach the Department of WCD, of the concerned State to apply under this scheme.

Step 2: The applicant will have to get the application and fill out the form in the prescribed format

Step 3: Now, attach all the below-listed documents that are required to be attached along with the scheme application form.

Step 4: The applicant agencies that seeking financial assistance for the hostels in rented premises must submit the following documents:

The State Government would request applications from the eligible organizations and the proposals which fulfil the norms will be placed before a Project Sanctioning Committee (PSC) for decisions.

The amount of rent that is provided yearly to the organisations running the hostel will be as imposed by the State PWD/District Collector. The rent deed to be listed will be legal for 2 years after which the agency will have to apply for the renewal. The revised rate of rent, if required, would be made only at the time of application submission for the renewal of the project.

The State and UT Administrations will release the grant to the implementing agencies are as follows:

The grant for construction would be released by the State Government and UT Administration in 3 instalments. The one-time grant for the purchase of furniture and area facilities would be issued with the final instalment of 10% of the hostel construction cost.

The release of grants would be made on a yearly basis. One-time grant for the purchase of furniture etc is released by the concerned State Government with the instalment of the first year only.