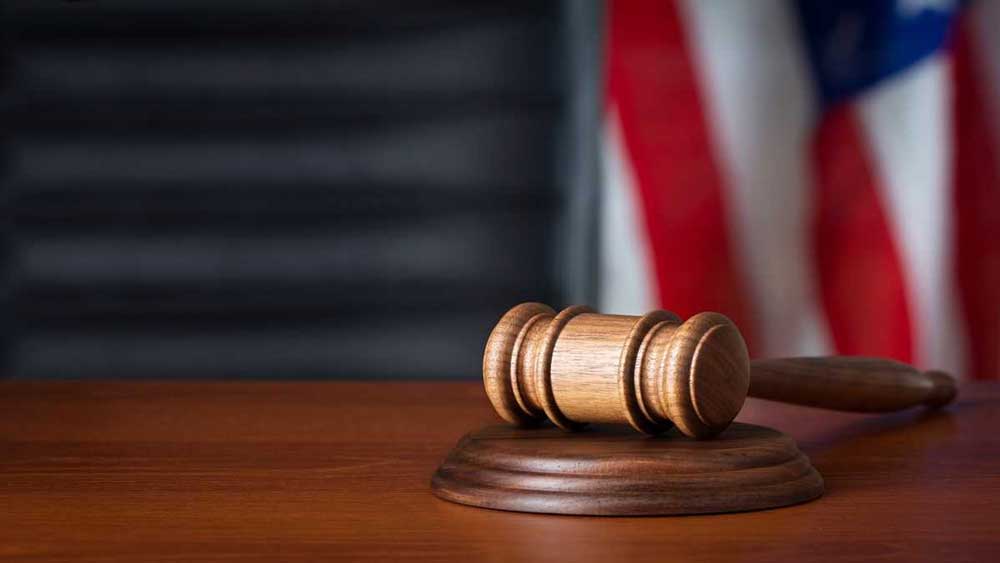 Validity of Foreign Judgments in India

Validity of Foreign Judgments in India

To enforce a foreign judgment in India, the decree-holder must institute a suit for enforcement before an appropriate court. This procedure is insisted upon that any decision by a foreign court is not enforceable in a country unless such a decision is embodied in a decree of a court of that county.

As per law, a foreign judgment that is conclusive can be enforced by instituting a suit on such foreign judgement. In such suits, the court cannot go into the merits of the original claim, and it shall be conclusive as to any matter, thereby directly adjudicated upon between the parties. A suit for the foreign judgement should be filed within 3 years from the date of the judgment.

Countries that are Reciprocal Territory to India

The following list of countries was notified in the Foreign Awards (Recognition and Enforcement) Act, 1961 as having reciprocal provisions for enforcement of Indian awards: