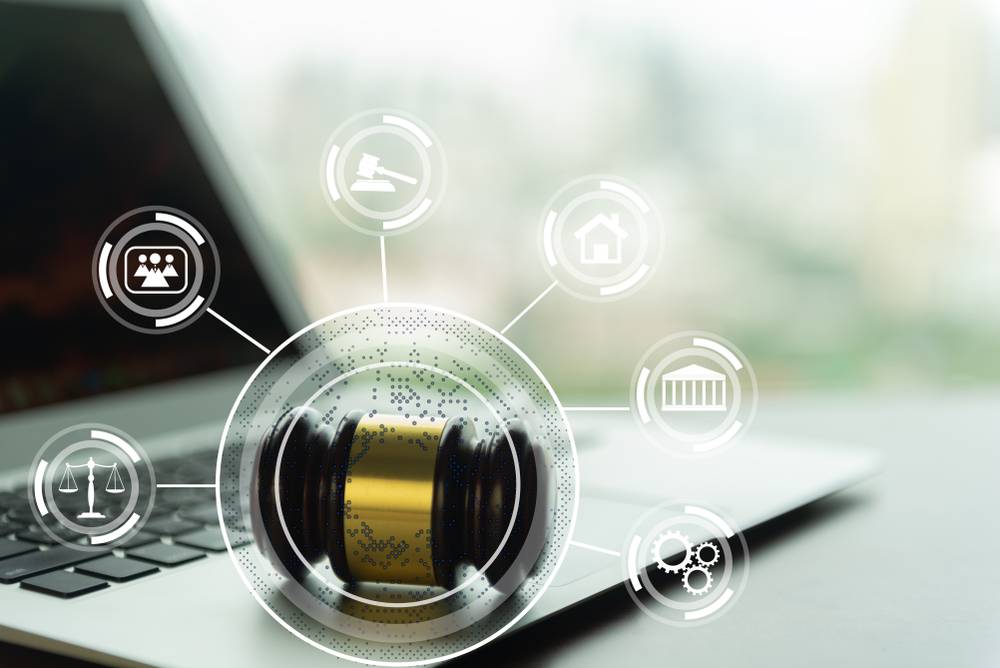 Set-off is related to debts. It is the reciprocal claim made by the defendant. Set-off can be used only under the suit for recovery of money. This can be better under by an example. Suppose, A files a suit against B claiming that the latter is Rs.20,000 due to him. Now, B also has a claim against A that he is Rs.10,000 in debt to the former, i.e., A is Rs.10,000 in debt of B. Here, both are mutually indebted to each other, and they both have to pay off the debts due to each other. Instead of filing a fresh suit altogether, B files a set-off claim along with the written statement in response to the plaint filed by A.

Set-off is dealt under Order VIII Rule 6, and it says that such written statement along with a set-off should be considered by the Court as much as plaint because it too has a subject matter that is in dispute. However, there certain conditions that have to be met for filing a set-off by the defendant. They are:

Counter-claim is dealt under Order VIII Rules 6-A to 6-G of the Code of Civil Procedure, 1908. It is a claim which is separate and independent from that of the plaintiff. It is also cross-claim but not necessarily arise out of the same cause of action contained in the plaint. Unlike set-off, a counter-claim need not be mandatorily related to the recovery of money. It could be regarding any civil disputes.

The characteristics of counter-claim are as follows:

Earlier, set-off or counter-claim were supposed to be filed for only money suits. But an amendment to CPC in 1976 has covered the concept of counter-claim under Order VIII Rules 6-A to 6-G as discussed above to include other civil natured claims against the plaintiff and also to save the time by reducing suits between the same parties.

As a final note, set-off can be used for recovering money in suits related to money and counter-claim can be used for any civil natured claims. Both have to be filed along with the written statement, and both have to be filed by the defendant against the plaintiff. These two concepts are so similar in nature that they tend to reduce the burden of filing a fresh suit against the plaintiff with regard to their claims.