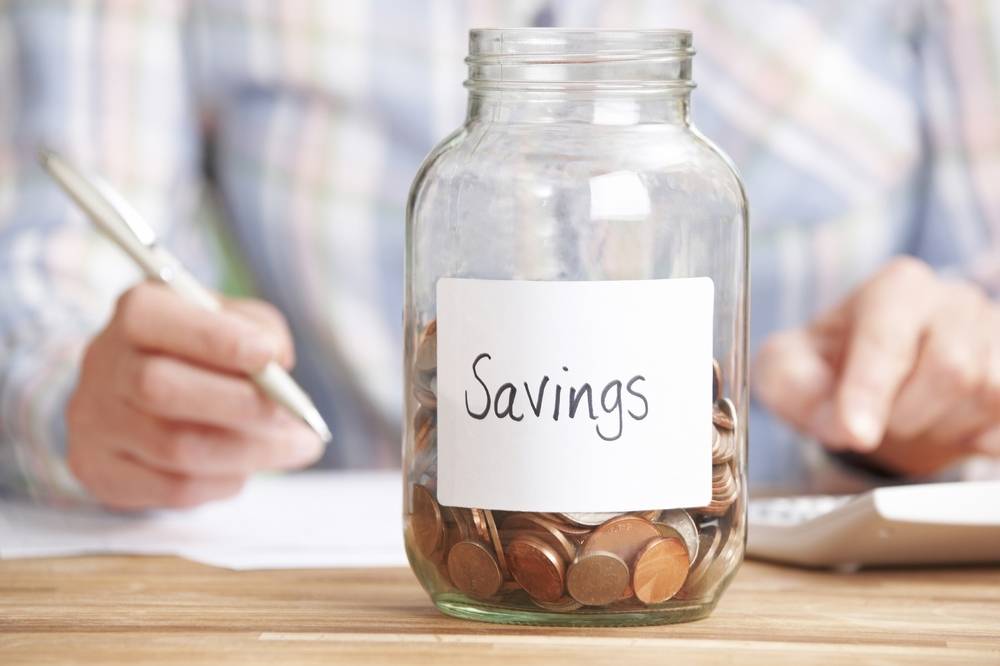 Provident fund is a pension scheme where 12% of sum will be deducted from an employee’s basic salary on a monthly basis to add to the employee’s future savings. Both the employer and the employee contributes certain percentage to this deduction.

It is set up under the provisions of the Provident Funds Act, 1925 maintained by the Government and Semi-Government organisations, local authorities, railways, universities and educational institutions.

If the rate of interest credited to the provident fund is more than 9.5%, tax will be deducted.  The retirement payment shall be tax exempt under the following circumstances:

An employer’s contribution towards provident fund is tax exempt. The retirement payment is taxable under the following conditions:

The Central Government has established the public provident fund where any member, either salaried employee or a business employed person shall participate by opening a PF account at the State Bank of India or other nationalized banks.

Any amount subjected to a minimum of Rs.500 and maximum of Rs.1,50,000 per annum may be deposited under this PF account, on which a certain sum of Interest is credited every year, which could be  repayable after 15 years.