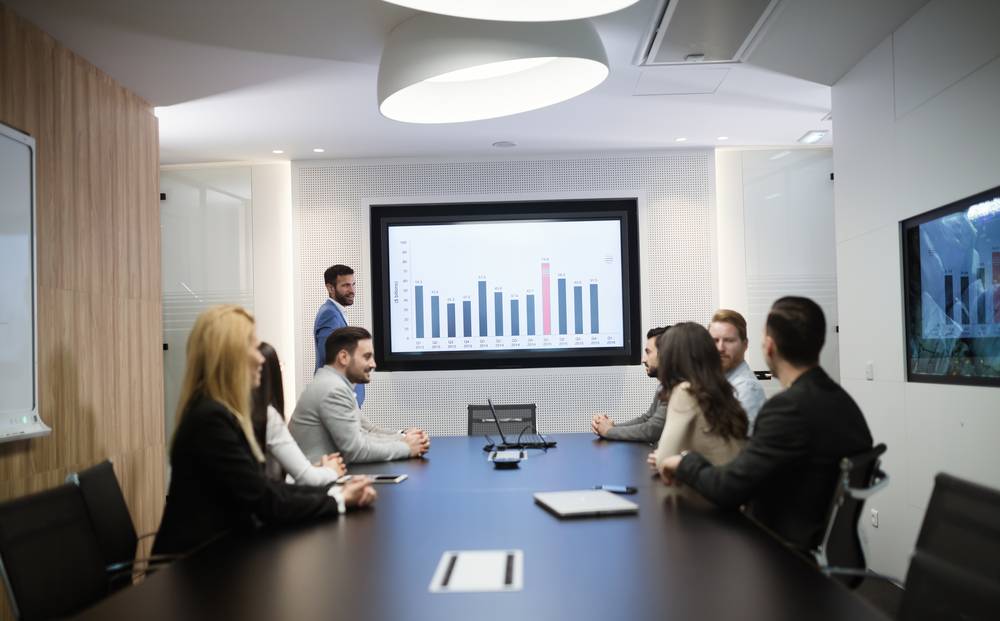 The Companies (Meetings of Board and its Powers) Rules

Post by: Arnold Thomas in MCA
Home » Learn » MCA » The Companies (Meetings of Board and its Powers) Rules

The Companies (Meetings of Board and its Powers) Rules

The ‘Companies (Meetings of Board and its Powers) Rules’ were introduced to regularise board meetings of companies. They also serve the purpose of establishing a standardised set of guidelines based on which companies could conduct board meetings. These rules contain provisions relating to the participation of directors in board meetings through video-conferencing, maintenance of minutes of meetings, forms required to be maintained at the registered office of the company, and transactions requiring prior approval by members. Certain additional concepts, such as ‘vigil mechanism’ and ‘omnibus approval’ are also introduced.

On 18 November 2019, the Central Government notified certain changes to these rules through GSR 857(E). The impact of these changes is that certain relaxations have become available to companies making high-value transactions with related parties so that approval by special resolution of members becomes unnecessary. The notification can be accessed here:


Participation in Board Meeting through Video-conferencing

When a company conducts board meetings through video-conferencing, the following rules should be followed:

For a further understanding of board meetings and how they should be conducted, click here (https://www.indiafilings.com/learn/notice-of-board-meeting-sample/).

A ‘vigil mechanism’ is a forum controlled by the Audit Committee of a company, and its purpose is to function as a platform for directors and employees of the company to report their grievances.

A vigil mechanism aims to ensure that the opinions of all directors are heard and that no employee is victimised for trying to highlight irregularities taking place in the company.

In case any director or employee of the company wants direct access to the chairperson of the Audit Committee, the vigil mechanism should allow it if the purpose is reasonable.

Forms to be Maintained at the Registered Office of the Company

The company should maintain the following forms at its registered office (https://www.indiafilings.com/learn/registered-office-company/) for at least eight financial years preceding the current financial year. The forms should be in the custody of the company’s company secretary (CS). The prescribed format for these forms can be found here (https://www.mca.gov.in/Ministry/pdf/NCARules_Chapter12.pdf). The applicability for using these forms is as follows:

A director should use this form when a company is entering into a transaction with a concern in which the director has an interest.

A company purchasing securities in any name other than its name should use this form.

A company should use this form in case it is entering into a contract with any of the following:

Transactions Required to be Approved by Special Resolution

A company can enter into the following transactions only after the members have approved them of the company by passing a special resolution:

To understand the meaning of a special resolution and how it differs from an ordinary resolution, click here (https://www.indiafilings.com/companies-act-2013/ordinary-special-resolutions.php?pageno=2).

Tags: Companies (Meetings of Board and its Powers) Rules Companies Rules-2019 Company Act
0